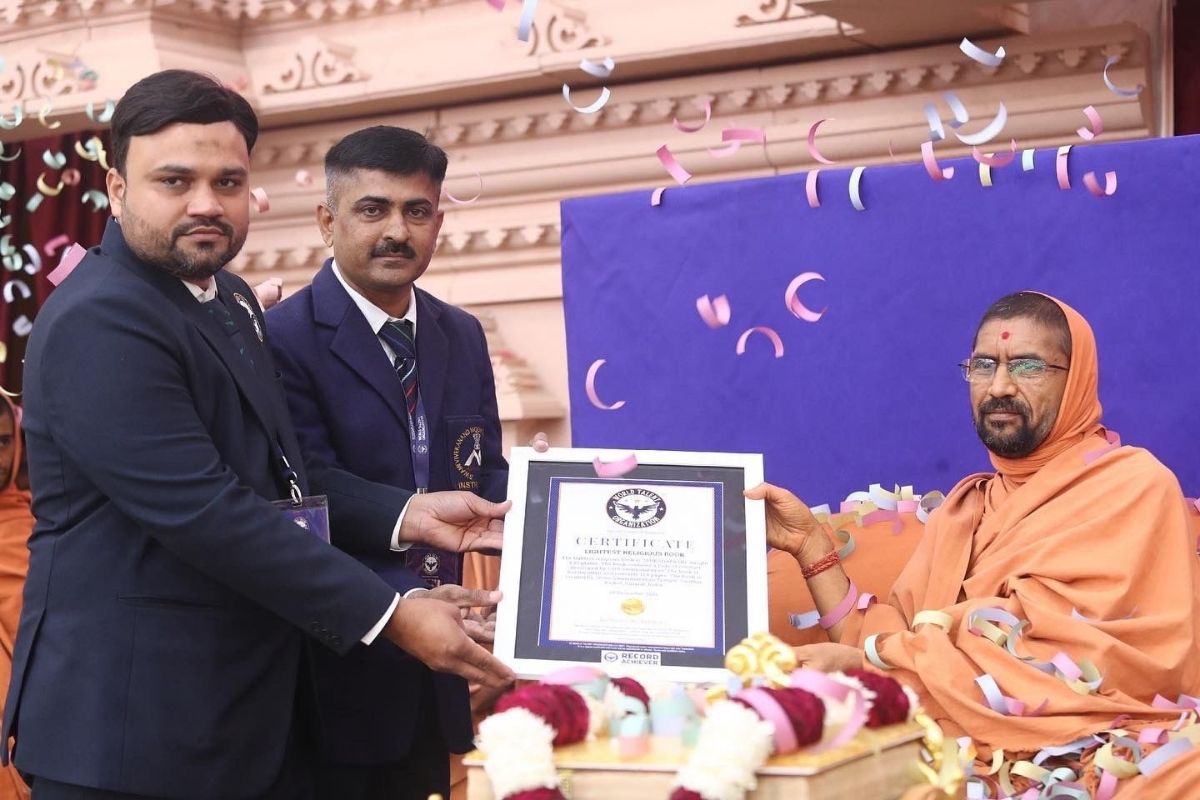 Today, in the Murti Pran Pratishtha Mahotsava at Swaminarayan temple in Sardhar, Three world records were set simultaneously, which was noted by America World Talent Organization. His Excellency, the Governor of the State of Gujarat, Shri Acharya Devarat Ji was present on this occasion.

The US-based World Talent Organization is at the forefront of world record breaking Moments. World Talent Organization America is working in many different fields. It includes many categories. There are many services like world record, world amazing talent, global icon, inspiring human, kids world record, brand promotion strategy, employment engagement strategy, tourism promotion, product launch. As well as organizing talent shows to bring out talent from all over the world, annual world record books, e-news papers, besides the individual, corporate sector, government, organization taking note of all the different fields who are awarded the certificate.

Today, on the eighth day of Sardhar Murti Pratishtha Mahotsava(Festival), three world record registration certificates were issued by the World Talent Organization of America. Awarded to Swami Shri Nityaswarupadasji. In which the first one is for Kankotri (Invitation Book), which has the highest number of pages in Sampradaya and Hinduism till date with 117 pages, was awarded the World Record Certificate of Kankotri of Sardhar Murti Pratishtha Mahotsav today.

The second world record was made by the Smallest and lightest handwritten Shikshapatri of Shri Swaminarayan Sampraday who was awarded a World Record Certificate by the US based World Talent Organization.

Many service activities are done through the inspiration and guidance of Swami Shri NityaswarupDasji, the motivator of Sardhar Swaminarayan Temple. Millions of people have so far changed their lives through Swamiji’s inspiring promises. Under the guidance of Swami Shri, educational facilities are being provided free of cost to thousands of needy students by Sardhar Sanstha. Inspired by Swamiji, the Sardhar Swaminarayan Organization is doing a great deal of social services in the society, including services in natural calamities, hospital related services, hostel and education related services and other social services. Swami Shri NityaswarupDasji was made aware of such noble and social welfare activities and Swami Shri was given Inspiring Human Award by World Talent Organization. On this occasion, in the special presence of the Governor of Gujarat, His Excellency Acharya Devavratji and in the presence of Many Haribhaktas, the award was presented to Swamiji by his own hand. On this occasion, at the suggestion of the Founder & CEO of the World Talent Organization of America, the officials were present at the Sardhar Shri Swaminarayan Temple for two days. In which Wasim Bhai Malek, Bharat Singh Parmar were present and World Record Certificates were awarded. 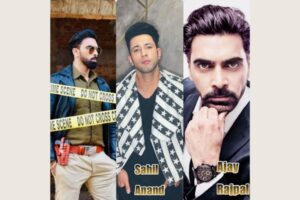 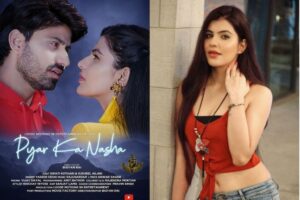