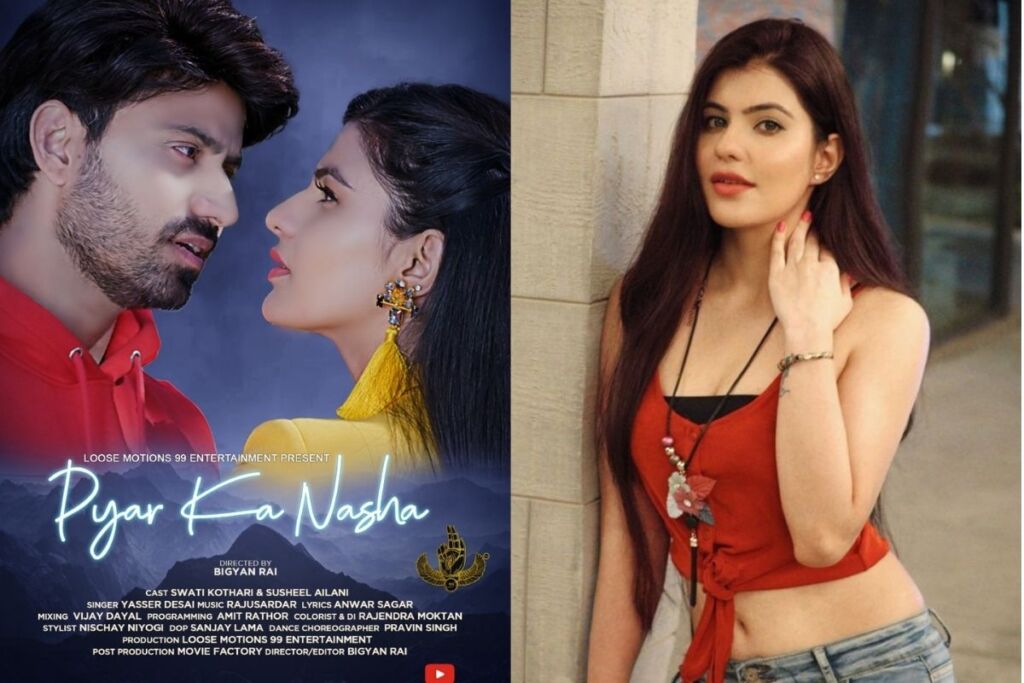 Mumbai (Maharashtra) [India], December 18: Love song “Pyar Ka Nasha”, featuring Swati Kothari and Susheel Kumar Ailani, is striking the right chords. The song, dubbed Romantic Song of the Year 2021, has been getting a very good response from the audience.

Released just over ten days back by Loose Motions 99 Music, Pyar Ka Nasha has had close around 9 Lakhs views on YouTube alone.

The song shows Susheel expressing his deep love for a girl without making Swati realise that he is actually talking about her. The young lover shares how he misses his love every moment and keeps dreaming about her. It is only when Susheel goes down on one knee and proposes to her with the words “I Love You” that Swati realises that she is the lucky girl.

Versatile singer Yasser Desai has lent his mesmerising voice to the love song, which was penned by Late Anwar Sager. Music for the song has been composed by music director Raju Sardar, while Bigyan Rai has directed the song, which is now streaming on all major music streaming platforms such as Wynk, JioSaavn, Spotify, Resso, Amazon, and Apple Music. “Pyar Ka Nasha has everything. It talks about love, how it is the beginning of everything, and the happiness it leads to. The artists have been able to successfully bring out a whole range of expressions, emotions, and moods in the song, which is why it has become so popular,” said by audience.

The next offering from the house of Loose Motions 99 Entertainment is the song “Tere Dard Mein”, which has been penned by AM Taurus and sung by Altamash Faridi. The song also features Swati and Susheel and is set to be released very soon.

The team behind Pyar Ka Nasha had previously come together for the song “Faaslo Pe”, which was released in March. Featuring Swati and Susheel, the sad romantic song had power-packed vocals by Yasser Desai, while the music was composed by Raju Sardar. The lyrics were penned by Yash Eshwari and the song was directed by Bigyan Rai. 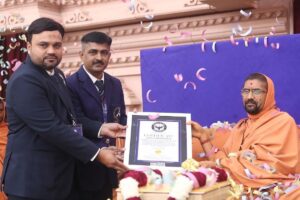 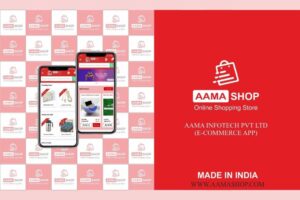 Next post Aamashop, an Indian Based E-Commerce platform Focused on Empowering the India Sellers expand their Business Online