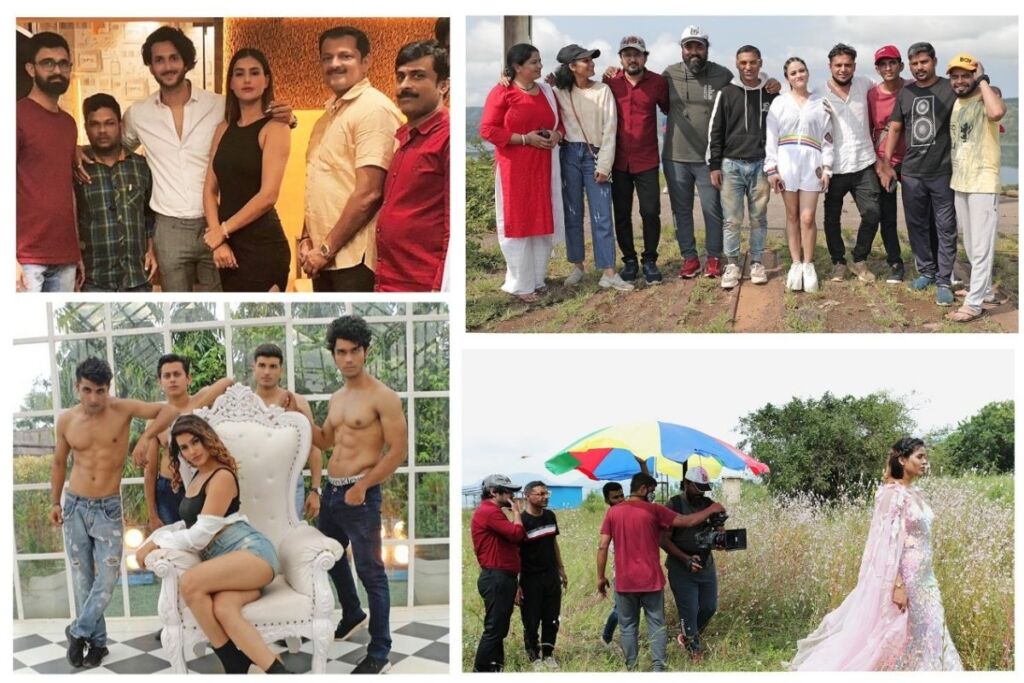 Mumbai (Maharashtra) [India], November 10: The Indian music industry is constantly growing and releasing interesting songs. In this festive period, the RR production is happy to announce about the upcoming music video, “Milke Na Mile Hum”. It is expected to release in December, offering sad and romantic songs.

Music videos are an important genre in Bollywood, and romantic songs gather a lot of love from music lovers. This song is recorded in Alka Yagnik’s studio, the lyrics are written, composed & sung by Tanu Srivastav, and the music arranged mix mastered by Taarish Prakash. The Mahak Chaudhary in the lead and is also the Producer of the song and the music video that is produced under the banner of RR Productions. The song is directed by Param Kalra, he has a past experience in working with Anurag Kashyap and is currently involved with directing a trilogy of a girl’s comedy series titled “Saala Bastard” premiering the first episode over Disney Hotstar.

This beautiful scenic song is shot under the guidance of Salam Salih and Gaj Singh as a director of photography. Divya Gidi is the stylist and costume designer and Assisted By Sonal Rajput. Manoj Vishawakarma is the Executive Producer of the song, while Ketan Bhanushali is the associate director. Samir Singh, of Rey Parinde fame, is the co-producer as well as creative producer. Mahak Chaudhary said, “As soon as I heard the song, I fell in love with the lyrics and decided to produce it.”

Tanu Srivastav, the writer, composer and singer of the song, expressed happiness on being featured in the song saying, “It is a great opportunity for a singer to be featured in a song and become recognised.”

Samir Singh expressed his thanks to the entire crew and those who helped in getting the song made, including Designer Archana Kochar, Amjad Khan and Aaradhya Design and @style_easy. 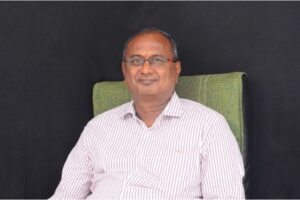 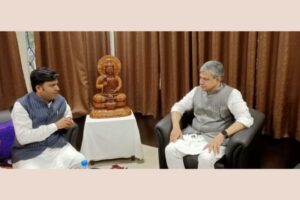