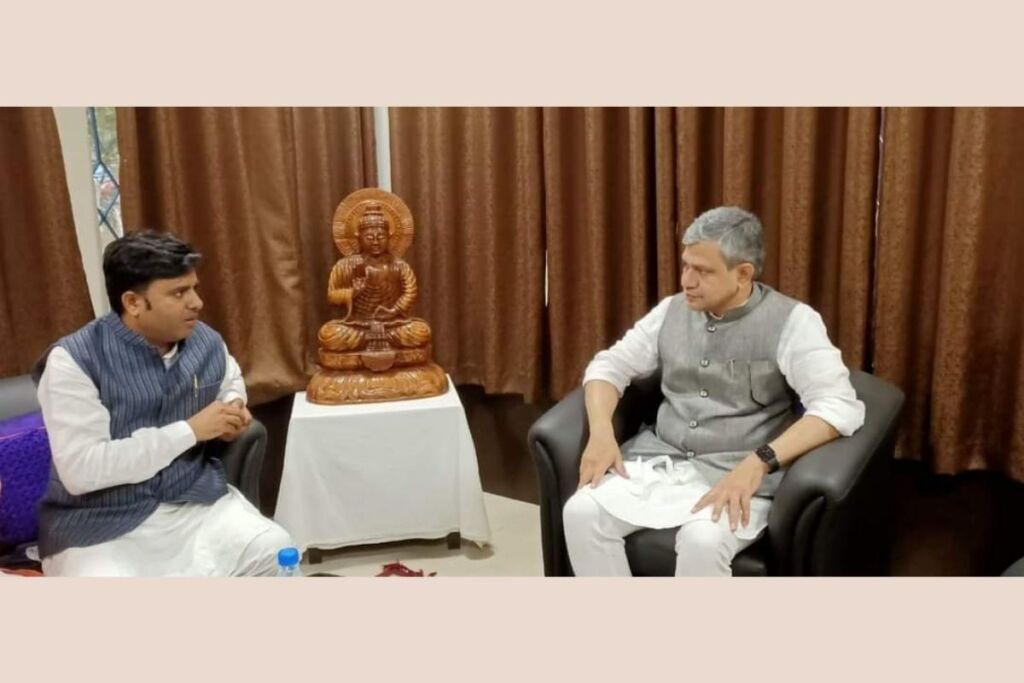 The Hon’ble Minister arrived in Jharsuguda yesterday evening from New Delhi and has been back to the national capital today evening.

During his stay at Jharsuguda, Shri Tankadhar Tripathy discussed various issues related to the Jharsuguda district. 1- In and around Jharsuguda, there are three railway divisions, namely Bilaspur, Sambalpur and Chakardharpur.

Hence during the discussion,  Honourable Minister agreed that all the train lines of the three divisions would be combined and controlled from the Jharsuguda junction.

Shri Tripathy also requested Honourable Railway Minister that the Old Post Office building at Jharsuguda, built during the British Raj (1892), should be renovated and declared as a heritage building.

All local MLAs and both Sambalpur and Bargarh MPs were also present during the important review meeting. 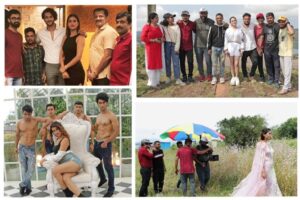 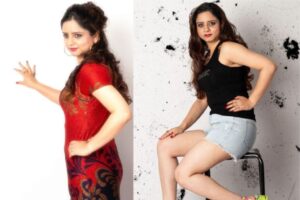