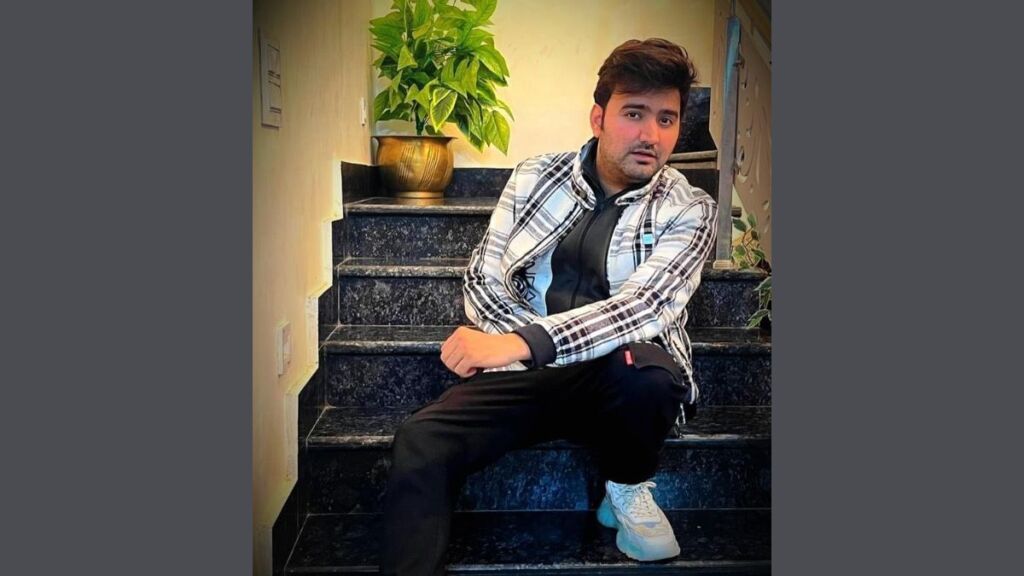 The promising producer of the industry has recently released several songs, which has amazed his fans and audiences.

January 21: There are two sets of people in this world. One is who loves to wait for the right kind of opportunities to knock on his door and then take the required actions. The other is the one who believes in never waiting for anything, instead creating his own opportunities in his journey to learn new things. People belonging to the latter category are those who strive to become their best version, just like Paras Mehta, then actor and producer. Being grown-up hearing different music forms inspired Paras to create his own.

Coming from Karnal, Paras Mehta debuted in the industry with the song Phir Hasenge as an actor, he is today the producer of the new music label Dhamaka Records along with Priyank Sharma, who is the son of famous actress Padmini Kolhapure. Paras’s First music video Hum Hindustani created a buzz among his fans, and appearances of the Late Lata Mangeshkar, Amitabh Bachchan, Padmini Kolhapure, Sonu Nigam, Kailash Ker, Alka Jagnik, Shraddha Kapoor, Sonakshi Sinha, Shruti Hassam, Tara Sutaria, Ankit Tiwari, Siddhanth Kapoor and Jannat Jubair added more crown to it. He also featured in the song RuthnaManana along with the LockUpp opponent Anjali Arora directed by Dinesh Sudarshan Soi..  Sung and recreated version of ‘Yeh Galiyan Yeh Chauabra ‘, directed by Dinesh Sudarshan Soi, was the 2nd music video that provided him massive recognition. Paras Mehta of Dhamaka Records brings a romantic monsoon track, ‘Baarish’& Ruthna Manana, a love ballet which has been highly acknowledged for its music creations and is already gaining stupendous success. The love and support of his fans and audiences have inspired him to work more creatively in his future projects.

His journey to success was not a walk in the park. His hard work, passion, and dedication made him overcome obstacles, and we all can see the results. Paras embarked upon his magical music journey, and since then, there has been no looking back for him. He further propelled him in many ways to establish himself as an inspiring music artist and a familiar name within the music industry. His upcoming song is “GUCCI”. He has already done projects with Sonakshi Sinha, Zaheer Iqbal,  Ammy Virk and Asees Kaur and is soon going to collaborate with the Punjab industry. His new music tag is devoted to extending opportunities to new talents, which is his vision.

211 thoughts on “Paras Mehta: The most talked producer in B-town” 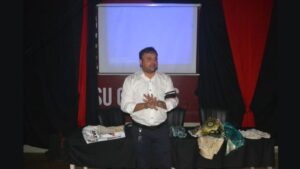 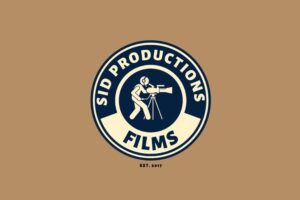 Next post Sid Productions: The Team that is Going from Brand Marketing to Feature Films