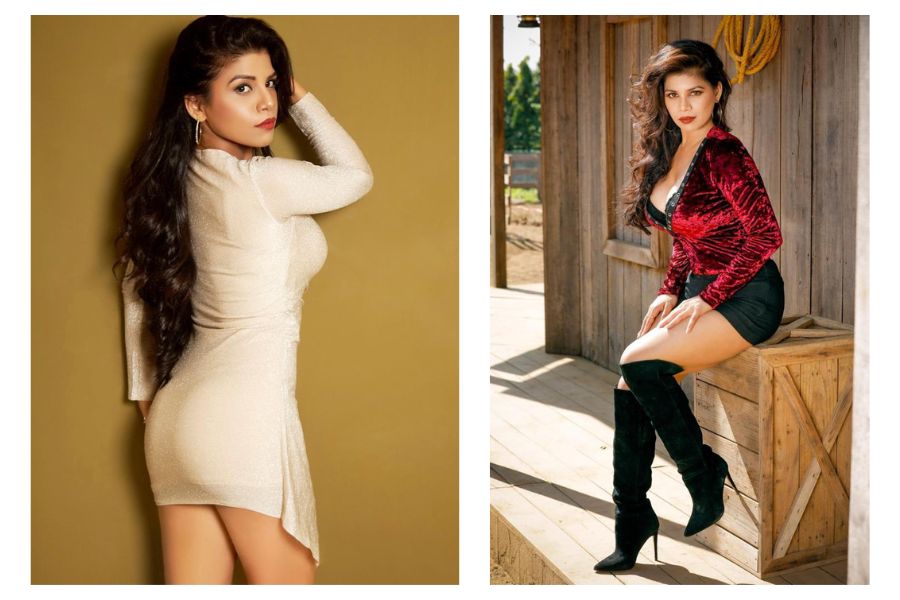 Mumbai (Maharashtra) [India], January 07: She’s every girl’s envy and aspiration in acting & fashion forefront. Jugnu Ishiqui, a global actor-singer-dancer-rapper-performer, became a viral sensation with the single Cutypie, which speaks for her persona as well. An avid believer in Quality over Quantity, Jugnu was initially drawn to modelling with a firecracker shoot as a collegian and went on to become Femina Model of The Month. From then on, there was no looking back!

Holding a penchant for acting, Jugnu played a prominent role & also rapped in her Bollywood debut with Crazy Cukkad Family, produced by Prakash Jha and Movie Amma ki Boli which aired on Amazon Prime Video. This suave and sexy lady recently carved her name on the trophy of Glam Iconic Actor- Singer-Performer at Sunday Mid-Day Glitz. While she shines the tiara of fame & popularity, Jugnu is also an amazing dancer and is known for her song Thangame in the Tamil movie Bongu.

She has spelt her brilliance around the globe with commercial and charity concerts in the USA, London and Canada, among others. She was seen jamming recently with Sukhwinder Singh. Blaming her appealing looks, the upfront, ambitious model & actress has triumphed in the hearts of millions with her acting stint in different industries in India, from Bollywood to down South.

While she preps for a Europe tour in 2023, she recently celebrated her birthday in Mumbai with her family & close friends.

“I feel fortunate to have received opportunities of working with big directors across different industries. As an actor, I feel it’s a blessing to play different people every day who get to do that in their profession. Acting has always been my passion ever since I can remember; I am excited to explore new horizons in the field of entertainment across world cinema,” says Jugnu, who has worked on Broadway in India & abroad & looking forward to more such opportunities. 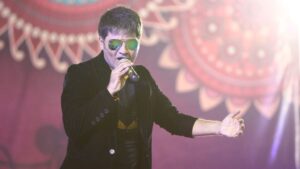 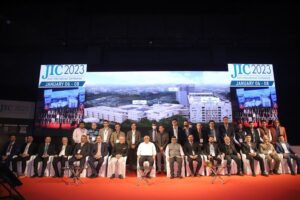