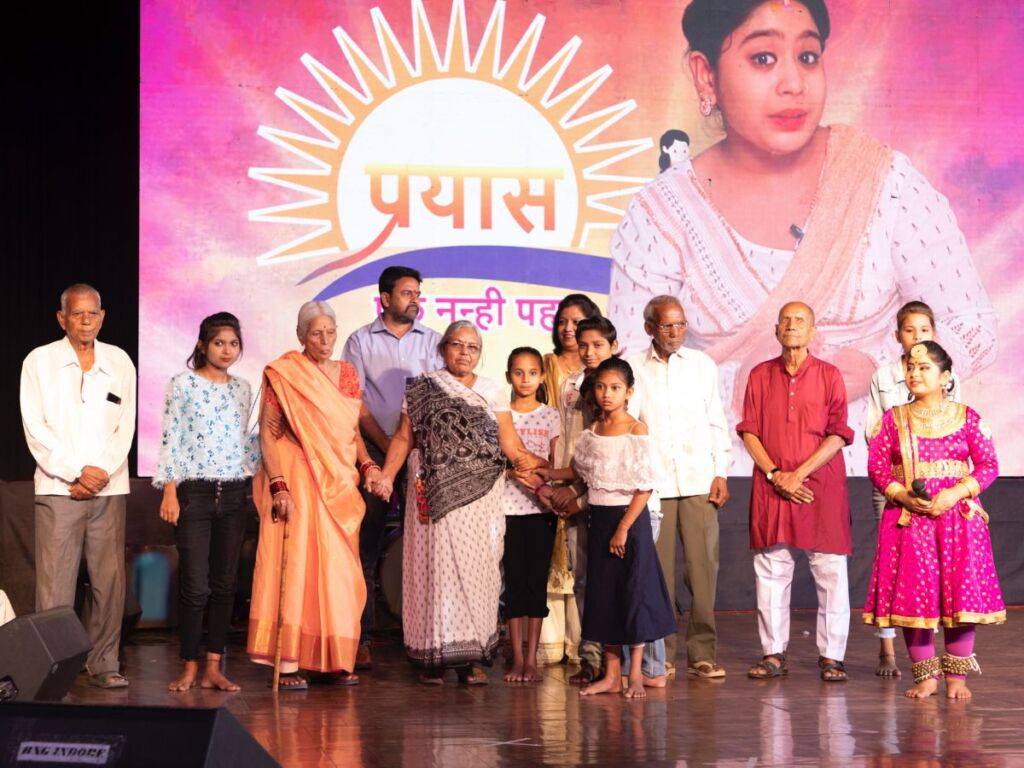 The socio-economic entrepreneur Khanak, showcased her exceptional prowess in Kathak through an enchanting dance performance and successfully launched ‘Mission Milaap’ – An attempt to bring the love-deprived orphans and elderly together in an evening of Awards and Rewards

15-years-old Khanak has always endeavored to help underprivileged by her novel ideas for her noble cause. Event began with a lamp lighting by Mr. Sandeep Soparkar alongwith other dignitaries. This was followed by Khanak’s majestic solo performance of Kathak. Students of Naadyog also performed along with her. The bouquet of event also included Anandam Award Ceremony that honored people who have continued the legacy of their ancestors by ‘Virasat Samman’. This year, the award was given to Ms. Mitali Khargaonkar from the family of tabla maestro. Series of Awards also included Guru Samman & Seva Samman that recognized exceptional contribution by people.

After award ceremony, it was a turn for rewards the show stoppers of evening, the orphans & elderly people from old age home. Khanak distributed a series of choices and happiness to each of them as per their needs and wishes, spreading smile stones imbibing impression on heart and soul of audience.

Commenting on launch of Mission Milaap, Khanak Hajela, said, “Mission Milaap is my humble endeavor, to bring lonesome elderly and unloved orphans together so that they can fill void in one-another’s life. Elderly can enlighten younger folks about their life experience and in return, younger generation will motivate them lead a livelier and excited life. Old-age homes and orphanages should continue to meet like student exchange program as it will result in a fruitful unification of both, the aged and the orphaned. I have also submitted a request to PM’s Office with a suggestion to start building common campuses for same, as it will augment our efforts of bringing both groups together. It is a drive to help the people, through the people by the people.”

“Needless to say, I’m so elated by support of audience when I asked – “Aap denge na mera saath” (will you support me in my endeavor). It was a magical night and I’m thankful to all attendees for taking out time to be a part of this event. I hold this event very dear & near to my heart and will strive to make it bigger and better in the years to come,” she added.

Khanak Hajela is a young socio-economic entrepreneur, driven by her unique mission of spreading smile-stones to orphans and old aged with her ‘Right to choose’ & ‘care by their choice’ initiatives. In her unique effort to support underprivileged, she organizes annual fundraiser named ‘Prayas-Ek Nanhi Pehal’, a charity show that is a result of over 300hrs. of rehearsal. Attracting a wider audience, year after year, this event is a key contributor to Khanak’s overall concept of being a young social entrepreneur, where she wants to create self-sustained model for this section of society and wants to end their dependence. Over years, Khanak has achieved many accolades, including one for youngest social activist by World Book of Records, Europe. She has been recently appointed as brand ambassador of ‘Beti Bachao Beti Padao Yojana’. Khanak has been honored by Hon. CM Shri Shiv Raj Singhji, Indore City Mayor and Member of parliament.

Khanak’s YouTube channel named, ‘GupShup with Khanak’ spreads awareness on financial literacy for people at grassroot level. She dwells in topics of Swadeshi, Digital India, Net Banking, online payments, Origin of Banking & Money, amongst her 140+ episodes. Her weekly Episodes are used by different banking kiosk throughout country as training program. Her upcoming episodes includes excellent explanation on e-Rupee, a newer concept of money.

One thought on “GupShup fame Khanak Hajela, launches Mission Milaap to bring Orphans & Old Aged together in her Act of Altruism at Prayas 2.0” 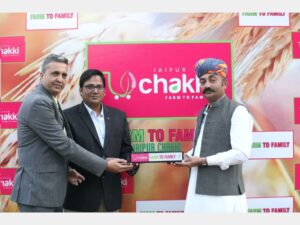 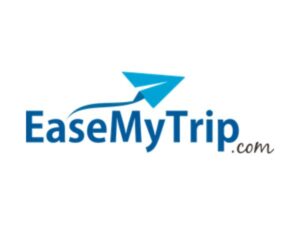 Next post EaseMyTrip Launches Special Programme EMTFAMILY for its Shareholders 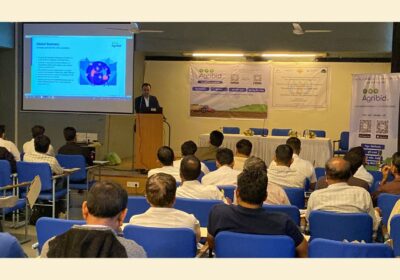 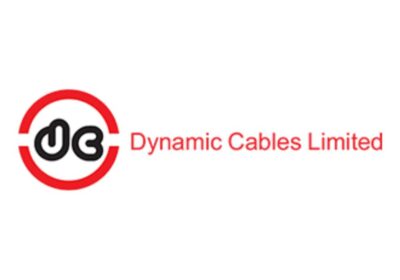 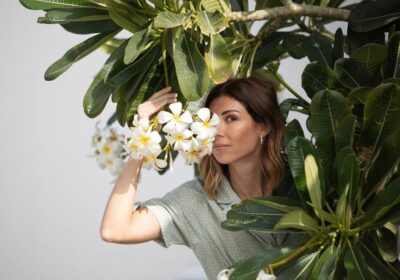 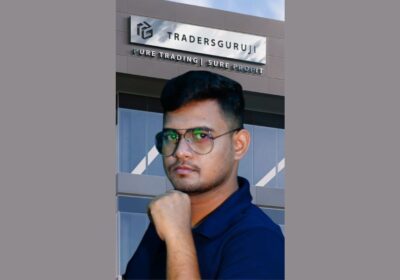 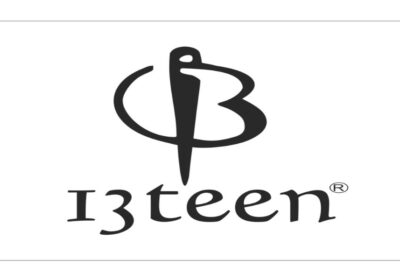 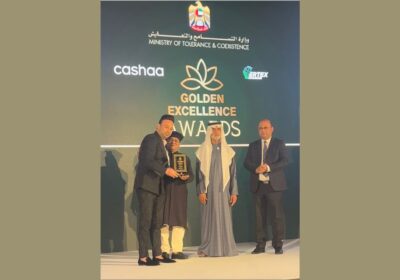