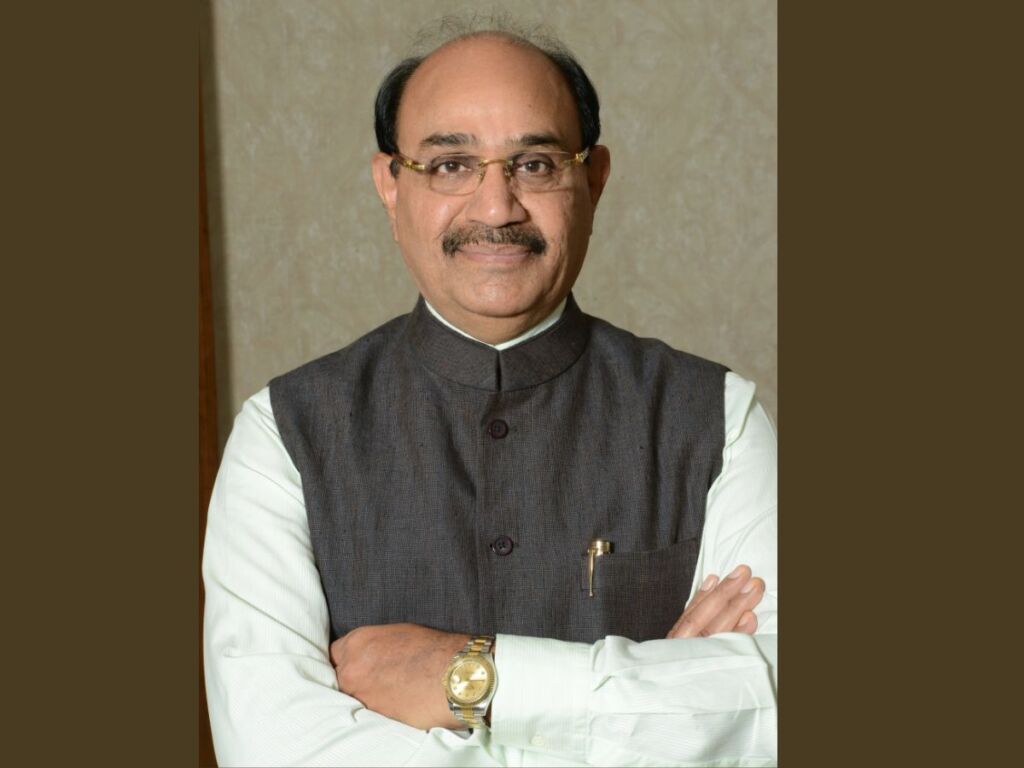 New Delhi (India), October 31: India has the largest population of dairy cattle in the world, unfortunately very little has been done so far for their welfare. Cow Service (Gaumata Seva) holds a very important and religious significance in the India psyche, still once they stop giving milk they become unviable to the owner. In general the practise is, either they are sent to the slaughter house or left on the street which gives rise to stray animals across the streets.

Gaushalas are considered to be the best option for the management of ever-growing stray cattle. One such shelter is the 136 year old, The Calcutta Pinjrapole Society, a non-profit organisation for cow shelter and protection, set up in July 1885. It was an endeavour of few likeminded Marwari businessmen who came forward for the protection of stray cows.

Mr. Sajan Kumar Bansal, Trustee, Calcutta Pinjrapole Society says “It brings us immense joy, to realise how far we have come at this juncture of our service. Today the Calcutta Society is the largest in eastern India and takes care of more than 7000 cows. He further added “The society office operates from Burrabazar and has 7 gaushalas in the outskirts — Kalyani, Raniganj, Liluah, Chakulia, Sodepur and in Hazaribagh. Mr. Bansal pointed out, the society is not restricted to the welfare of cows only, but also takes care of other stray animals too.

The society boasts of several care units for the cows which includes a full-fledged hospital too. With proper care and treatment the recovered cows are then sent either to their owners or are kept at the society itself. BSF personnel along with the local authorities, hand over cows which are found being smuggled to other neighbouring countries. Almost around 20,000 cows have been rescued till now by the BSF and local authorities till date.

Mr. Bansal added, since gaushalas have to maintain less remunerative animals and their primary purpose of the establishment has been the welfare of the cow, they need to be self-sufficient. He praised the donations that are made to the society and other local volunteers who come forward and join the care giving initiative of the society.

Mr. Sajan Kumar Bansal has also established a full-fledged R&D center at Pinjrapole Society which conducts research on new techniques and opportunities for commercial use of cow dung and urine. The learnings from this R&D are then explained to villagers. Cow urine can be used for making phenyls and insecticides apart from their usage in religious ceremonies and medicinal purposes. In an environment-friendly initiative, the Nimtalla crematorium in Kolkata is giving people the option of using cow dung cakes instead of wood and electric cremations. The cow dung can also be used as manures by farmers. Mr. Bansal expressed with proper care lives of tens of millions of cows have improved which also benefited the farmers by improving their productivity and profitability. The Urea collected from cow urine is now exported to other nations, which benefits the country too. This has been instrumental in changing the mind-set of the cattle owners.

The society also publishes a magazine titled Gausamvaad which captures the recent developments within the Gaushalas and new initiatives. 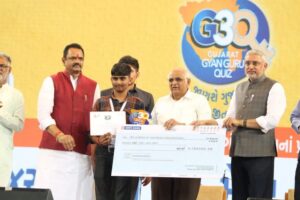 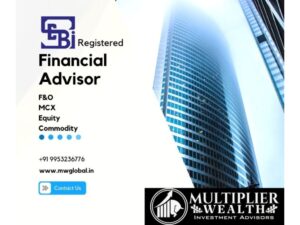