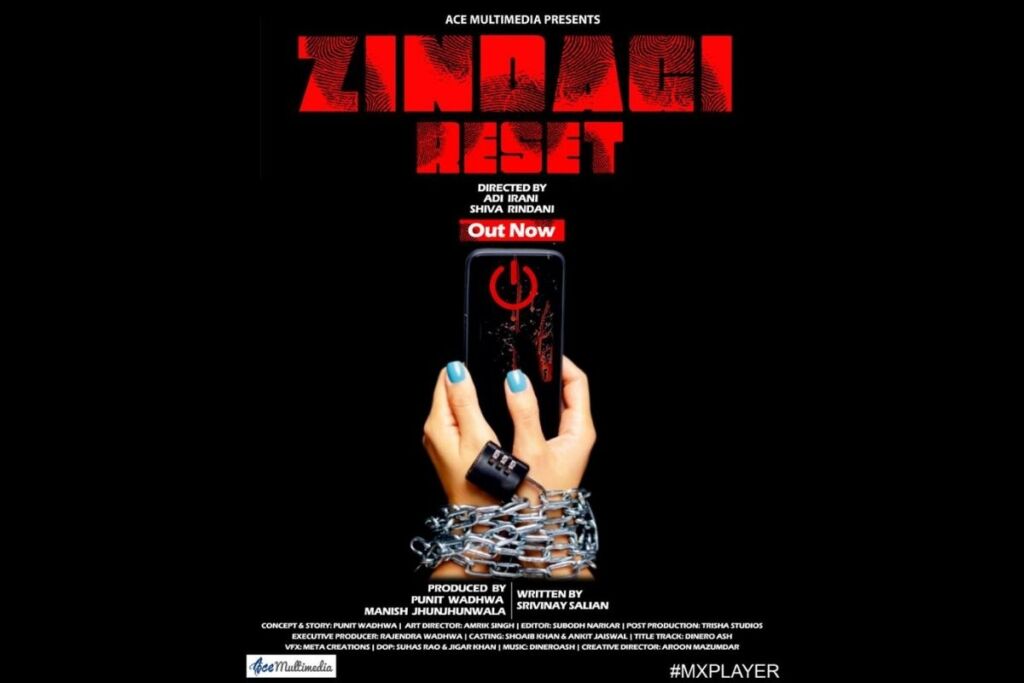 April 11: Of the new batch of wonderful stories coming out of the OTT space, the new one to look out for is the series Zindagi Reset, Ace Multimedia. Whipped up by producers Punit Wadhwa and Manish Jhunjhunwala and directed by Adi Irani and Shiva Rindani, the series is an astute take on how technology consumes our lives.

This ten part series hinges on its high concept idea and stars a solid fresh cast featuring Raju Kher, Ashwin Kaushal, Amit Pachori, Akshat Irani, Arhaan Patel, Kamya Pandey, Shilpa Gandhi, Jyotsna Indore, Nidhi Mahawan, Nitin Nachnani, Harshita Kashyap, Samiksha Bhatnagar, Tanisha Paul & Pavneet Bagga. Besides the exhaustive process of casting fresh faces, the series had a cumbersome shooting process, which included a strict no phone policy on set. The actors had to delve into the deeper places of their mind and the makers decided that to be able to tap into dependence on technology in a raw fashion, there should be no cell phones on set.

The series that can be described as a technology based drama has a simple takeaway – don’t let your smartphone be smarter than you. Following the story of 3 people whose lives are turned upside down because of a series of events revolving around technology, the narrative focuses on Zeeshaan – a handsome young college boy next door who is a charming Casanova. After a twist and turn of events he realizes his faulty approach to life. His friend Aditya is the dreamer. But his story tells us what are the repercussions of letting your dreams and aspirations completely take over you. The third protagonist, Yash, is a strong and zealous individual who knows what he wants. He is a businessman who does everything with dedication but doesn’t compromise on ethics.

The makers tell us that for them the story was crucial. “Set in India in this day and age, we felt it is important to depict the dependency on technology and phones correctly. In workshops, we told the cast of the no phone policy. There was hesitation but never reluctance. I feel it really helped make the film more potent,” says Mr. Wadhwa.

Mr Jhunjhunwala says the rule was applied to anyone on set and not just the actors. “Movies and content are a collaborative process. So this exercise was for anyone on set, including the directors and us. The cast understood why it was important to do this. It really enhanced the performances and we were able to tell our story from a more honest space.”

23 thoughts on “New web series Zindagi Reset discusses our dependence on technology, makers adopt a no phone policy on set to bring out raw performances from actors” 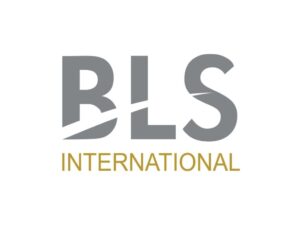 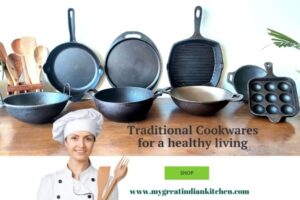 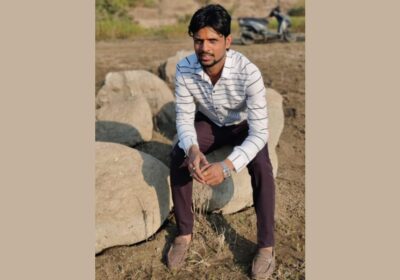 December 2: In India, celebrities are like a god for many people and many people dream of meeting their favourite... 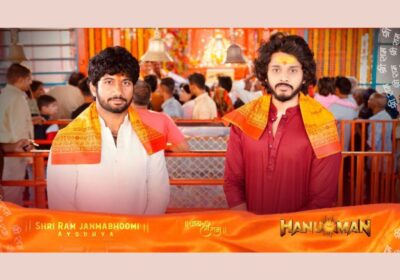 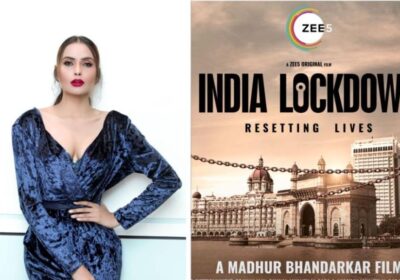 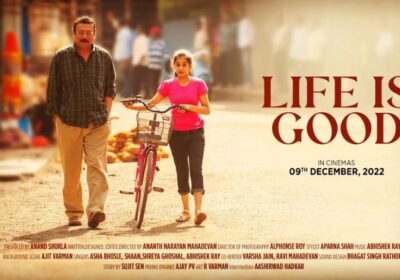 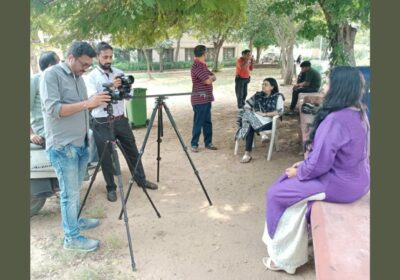 The documentary has been made by noted creative director and filmmaker Vivek Shah Ahmedabad, November 30: A documentary on Sheth... 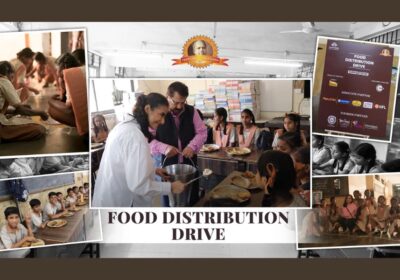