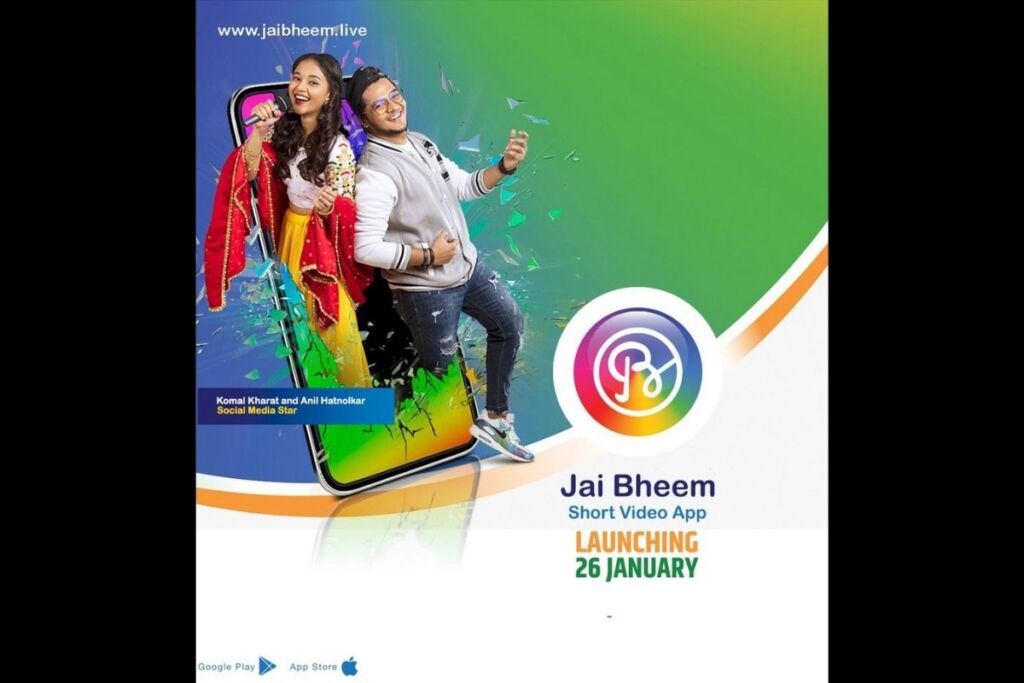 Girish Wankhede had launched the first look of the short-video app ‘nothing short of’, creating a huge buzz in the international arena amidst film celebrities and even the international media present at the event in Dubai. JAI BHEEM app aims to unleash the creativity of youth and hand-hold to lead them into the international competition by offering the short video creators a space to connect to anybody across the globe to create their identity. Therefore its first look was launched in Dubai to make it a global entity that is catering to the masses as well as classes as it has something for everybody with a combination of entertainment and entrepreneurship. “But we had to shift our launch due to the COVID situation. As soon as the teaser was released, we received an overwhelming response from everywhere. I was constantly on the call back then with friends and colleagues from the entertainment industry. They kept congratulating me on how I would benefit the whole industry with our Jai Bheem App and why I shouldn’t keep everyone waiting for long (Chuckles!). So, we planned to step up our launch preparation and targeted the November-December time frame. However, as destiny might have wanted, the news of Omicron and the third wave of Covid-19 started surfacing and that caused the delay. Now, in my opinion, nothing is more important than people’s safety and security. But the best part is we are now ready for its launch. And what better day than the day our nation celebrates it’s Republic Day. Jai Bheem short-video app is made in India by the people, of the people, and for the people. So you all can start downloading from the 26th of January onwards. Stay tuned.”

Furthermore, we requested Mr Wankhede to share how this app could be a game-changer for the Youth.

Girish added, “It is definitely going to be a game-changer for the youth. However, it’s not just Youth, but everyone with a talent to create something online can benefit massively from our Jai Bheem App. You see this as a short video app, but more than an app, it’s a platform—a platform that millions of creators don’t get in their lifetime. Jai Bheem App will give them their platform for free. All they need to do is produce their content and share it on the app. And the best part is all the creators can monetize their content. Isn’t that what our country needs? After all India is a nation of youths bubbling with energy and creativity.

Jai Bheem App will support them to finally “Unleash Themselves.” 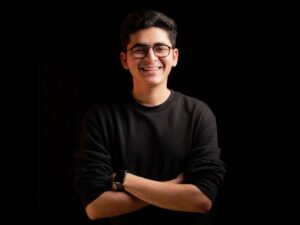 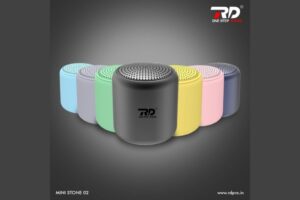 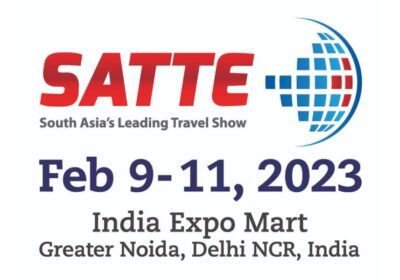 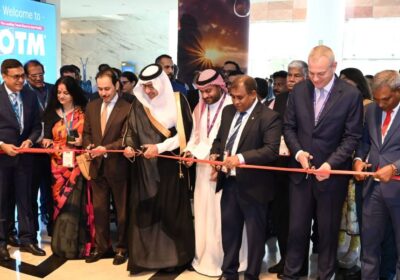 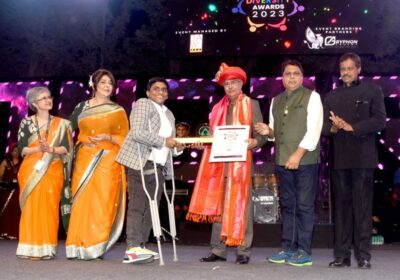 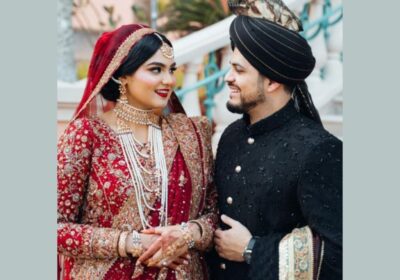