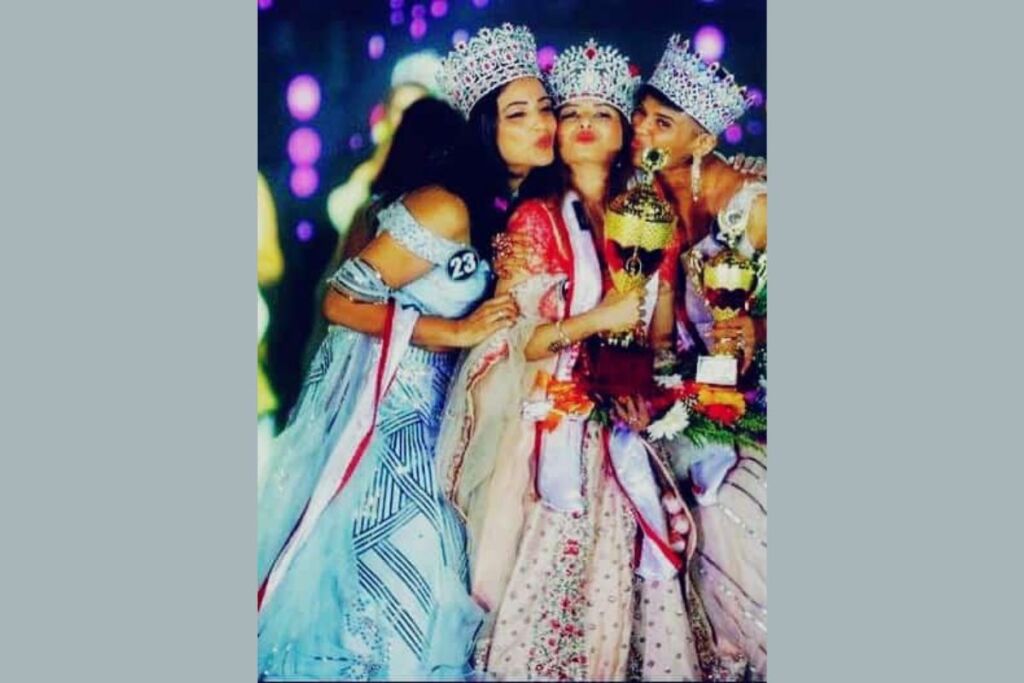 January 19: Urwas Jaiswal is just 29, but her achievement is huge and bigger than her age. She holds her name in the Guinness Book of World Records for her achievements of having more than 30 titles in her life. She is the inspiration to countless young women who see her as an example to follow. She holds different titles which speak about her dynamism in the world she lives in. Achieving so much in her life, she has emerged as the pride of our country. Well, if you still do not know about her, you can find this piece interesting to explore. How about checking them all in the following paragraphs.

Born and brought up in West Bengal, both her parents come from the business community. She saw both of them working since she was young. Hence it is fair to say that business remains in her blood, and she is working towards her goal every day with her goals looking at her. She calls her mother her inspiration as she inspires her to tread the path which has made everyone feel proud of her. Completing her studies from the state, she did her masters in Fashion designing. She has done a couple of other things like gaining a gold medal in classical dance and mastered even the western and her other forms of dance, including the traditional ones like Dandia and even Pole Dancing along with contemporary dance.

She started working at the age of five working as a child model. She did a couple of ads for big brands, including Haldirams, MDH, KC Paul, Jelly Belly, and Tibre World, to name a few. Soon she started appearing in TV reality shows like Boogie Woogie, Kya Masti Kya Dhoom, DID and many more. She even represented India in Singapore Jungle Safari. As we know, she was very much fond of dance and even mastered different forms, including traditional ones and contemporary, she has bagged many prizes as well. She was barely five when she won her first prize in dance. In her school, she was promoted as a culture head for a number of dancing activities.

She holds more than 30 different titles in diverse fields that led her name to the prestigious “Guinness Book of World Records” One of the reasons why she was included was also for her unique name, which she got from her parents. She defines herself to be a competent lady and loves to remain a part of the show at many more places. She loves to accept different challenges in her life, and she keeps on doing things on her own in the way she wants. She is also a creative designer, apart from a dancer and beauty queen. She has paraded on various ramps to showcase the designs of veteran designers like Manish Malhotra in the Goa festival.

Reality TV and the Beauty world

As she has remained active in cultural activities, she also tried her luck in acting and reality shows. She was glad to emerge as a finalist for the reality show called Web Series by the platform called Mission Dreams. In her early days, she has participated in several reality shows, and some of the ones included Boogie Woogie and many more. As she also tried her luck in modelling, she kept trying in various beauty pageants and contests, thus even bagging the Ms. Bengal 2019 title along with getting Ms. Bengal International 2020. She is also going to try her luck for similar ventures in the coming future.

Her list of achievements is huge, and some of these include the following:

She is a mother of one and wants to be called a mother next door with her baby. She claims that she wants to give her baby the best from the list of achievements she has in her life. Her only objective in life is to inspire women so that they do not expire with time. While getting married and having her baby, she claims she took a break for a while as it is nowhere near a full stop in her life. She is there to speak to everyone about her beliefs, and things she feels are best for her. She calls herself to be a god’s blessing and wants to inspire and help everyone. Her hobbies include dance, design and creative activities. When it comes to achieving anything in her life, she wants to remain stubborn and love to call herself a lady of higher goals.

As we know, she has remained the Mission Dreams Mrs India 2021, bagging the said title earlier, now she is gearing up for the Mrs Universe 2022 along with Diva World Asia Queen 2022 titles.

One thought on “Urwas Jaiswal, From being a powerful woman of the year to someone having her name in Guinness Book of World Records” 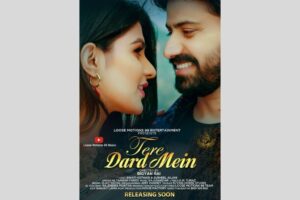 Previous post Tere Dard Mein, Wait is Finally Over. Swati Kothari and Susheel Ailani Are Back In Action Again 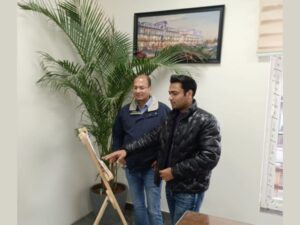 Next post Banur -Tepla road on the way to become economic power house of punjab, giving a boost to the regional economy

December 3: Retired army officials or soldiers are revered in India, as they have spent their lives serving and guarding... 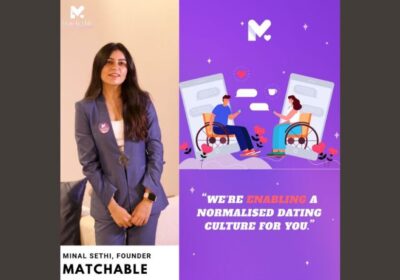 Delhi/Mumbai, December 02: World Disability Day is observed across the world on 3rd December. While there is always a lot... 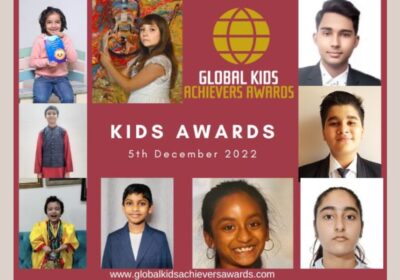 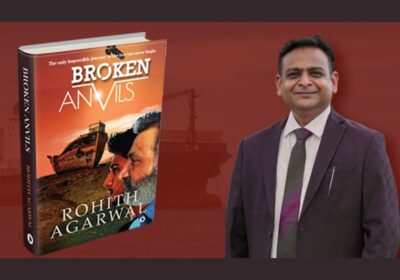 Cover Page “BROKEN ANVILS” penned down by Rohith Agarwal  India, December 2: We witnessed the introduction of a pretty unique piece... 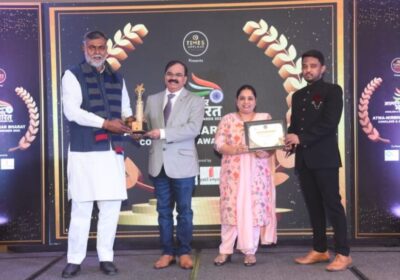 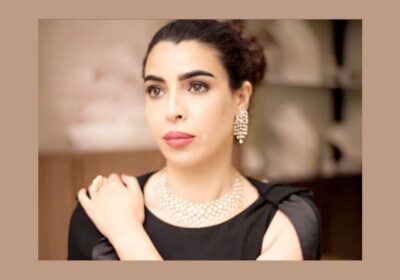 November 29: Who does not love fashion and experiment with different looks? Every fashionista loves taking the style game a...