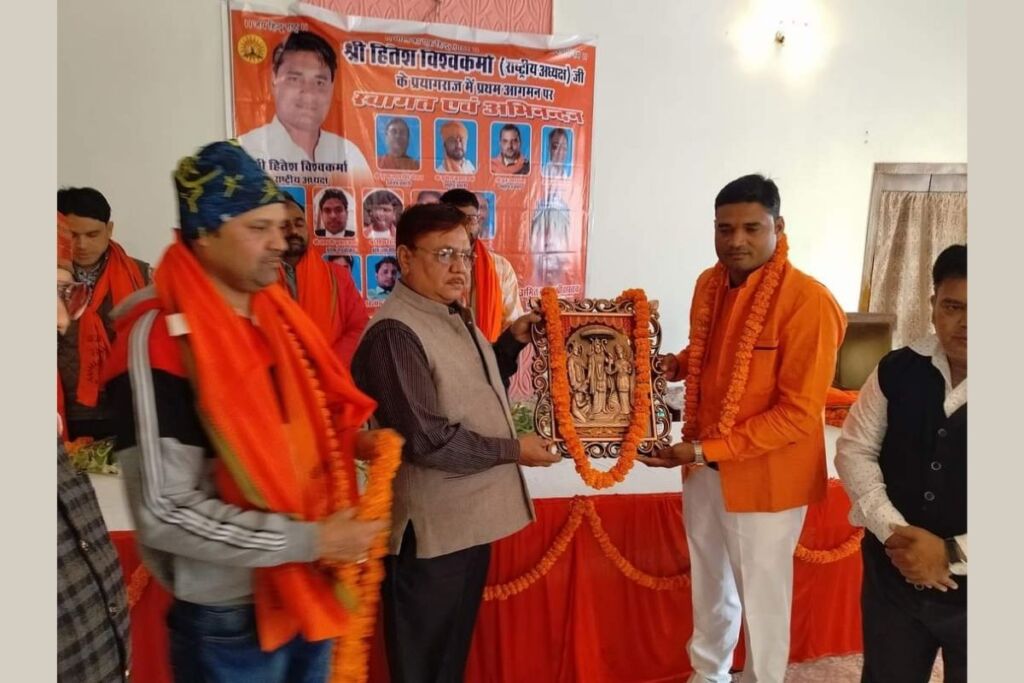 January 7: Hitesh Vishwakarma, chief of Shree Bajrang Sena has set out on the ‘Jan Sampark’ yatra ahead of the Legislative Assembly elections scheduled to be held in Uttar Pradesh from February to March-2022 to elect 403 members.

Ahead of the Jan Sampark yatra, Shree Bajrang Sena organised a mammoth gathering of its workers and office-bearers at Prayagraj Pragya Sangeet Samiti in Uttar Pradesh recently. Vishwakarma, who is the national president of the Shree Bajrang Sena stated that the Bharatiya Janata Party (BJP) will be re-elected in Uttar Pradesh for the progress of Hindutva ideology in India.

Addressing a gathering of more than 1,000 workers from Uttar Pradesh, Vishwakarma said, “BJP will be re-elected to power in Uttar Pradesh for progressing the Hindutva ideology in India. The Karyakartas of Shree Bajrang Sena will be out in the field in their respective districts and villages in support of the BJP”

The meeting started with a two-minute silence to pay tributes to the Chief of Defence Staff Gen Bipin Rawat, his wife, and 11 others who died after the Mi-17V5 helicopter crashed in the southern state of Tamil Nadu.

Vishwakarma will be touring all the districts in Uttar Pradesh to seek votes for the BJP. He (Vishwakarma) also visited Gorakhnath in Gorakhpur on December 14.

21 thoughts on “Shree Bajrang Sena chief, Hitesh Vishwakarma sets out of Jansampark yatra ahead of the polls in Uttar Pradesh” 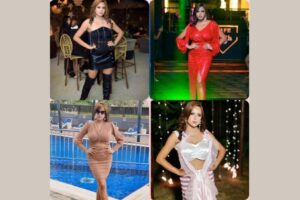 Previous post The Limitless and Unstoppable Journey of Saasy Shweta 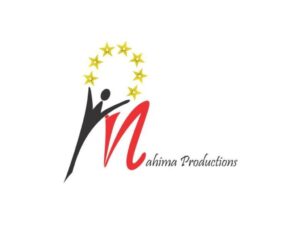