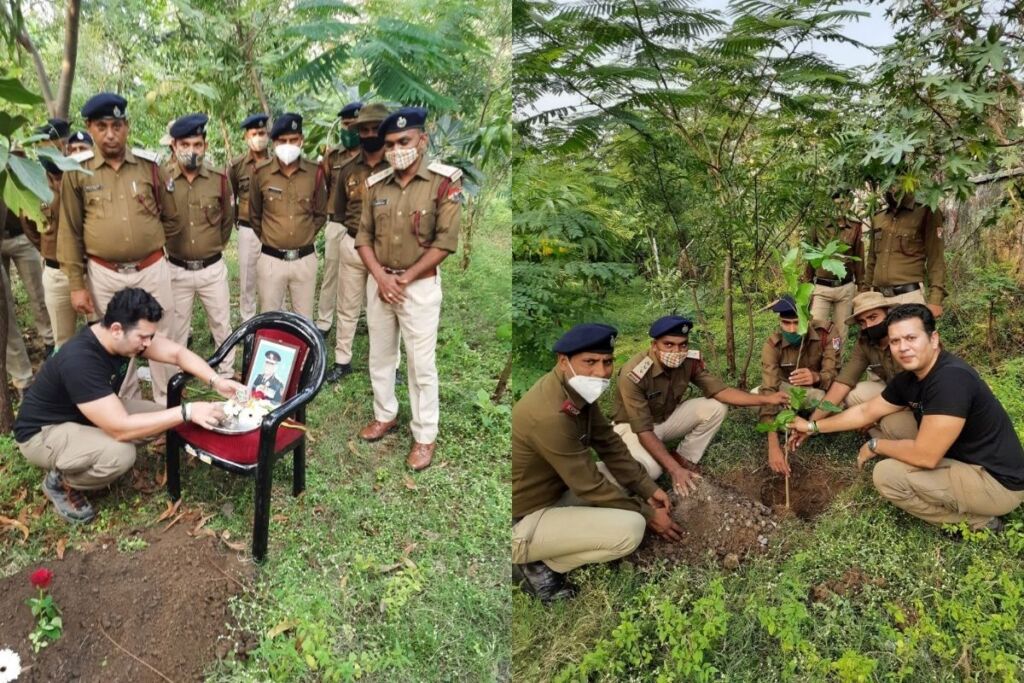 Surat (Gujarat) [India], December 12: Social worker and entrepreneur from Surat, Viral Desai, paid a unique tribute to Chief of Defence Staff Gen Bipin Rawat, his wife Madhulika Rawat, and 11 other persons who died in a helicopter crash on Wednesday.

On Saturday, thirteen trees were planted in the memory of the 13 deceased persons at the urban forest Shahid Smriti Van, the first urban forest of Indian railways developed by Hearts At Work Foundation at the Udhna railway station in Surat.

The jawans of Railway Protection Force (RPF)  near Udhna Railway Station also participated in the solemn event and accorded a salute to General Bipin Rawat, the first Chief of Defence Staff of the Indian Armed Forces.

Paying his tributes to General Bipin Rawat, Viral Desai said, “Gen Bipin Rawat’s sudden passing away is a great loss for India and has left a void that cannot be filled. But, as responsible citizens, it is also our duty to ensure that these soldiers and great sons of the soil continue to live on in our memories. We have planted specially selected trees that have been carefully nurtured for 5-6 years in Shahid Smriti Van in the memory of Gen Bipin Rawat and others. It will ensure people will remember these great soldiers forever.”

It is noteworthy that the Shahid Smriti Van is the first Urban forest in a railway station of India and is home to over 1,500 trees grown with the Japanese Miyawaki tree plantation method.

The railway station is also home to the country’s first Live Pulwama Martyr’s Memorial, where large trees have been planted in a row as a mark of respect for the 40 brave hearts who lost their lives. 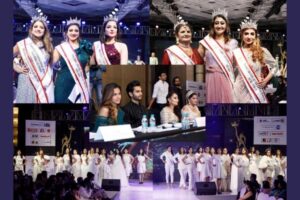