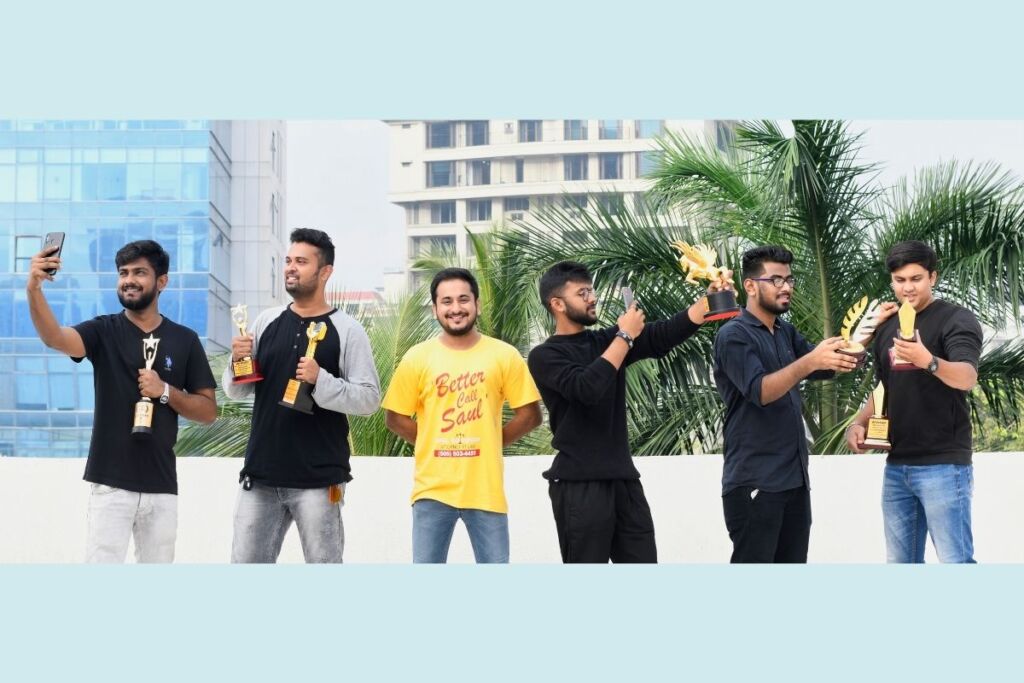 December 04: Across time and culture, filmmaking has emerged as the most significant source of communication that reaches all people, regardless of background, education, religion, geography, or social status. It has the power to reach deep inside a human heart and mind and transform their lives through the power of storytelling. The great storytellers of the ages have been extraordinary thinkers who are great observers of human experiences. Sudeep Mehta is one such revolutionary filmmaker who is taking the country’s cinema by storm and blessing the audiences with his innovative approach towards filmmaking.

Sudeep, a pioneer of the filmmaking industry, has time and again made headlines with his exemplary work of art. Recently, the artist has won an eminent Award of Merit from the IndieFEST Film Awards for his commendable micro-short film ‘Unfinished’. The movie is made exceptional with its unique concept of storytelling and is doing remarkably well on every ground. During his college life at Harvard University, he made this film as one of the assignments.

Talking about his successful movie production, Sudeep says, “I have always been passionate about sharing stories with people that make them awestruck in inspiration. Having got the opportunity to showcase my talent and skills among the audience is the greatest blessing that I have received. Winning an award at IndieFEST is a feeling that cannot be told in words.” Further, the artist added, “The movie ‘Unfinished’ was made in a period of just 3 days with the industrious efforts of my dedicated team, and I am sure that if they keep moving forward with the same mindset, soon they will reach the peak of their career”.

The IndieFEST Film Awards are known for celebrating the victory of filmmakers who are taking a step ahead and demonstrating exceptional achievements in craft and creativity. By winning an IndieFest Award, the filmmaker Sudeep Mehta joins the hall of fame just like other high-profile filmmakers who have embellished their journey with internationally respected awards. The Oscar-winning film “If Anything Happens, I Love You” by Laura Dern, Oscar-nominee Liam Neeson, Oscar-winners Matt Damon, George Clooney, Blake Lively, and Susan Sarandon, Peabody winner Leon Lee, and Katie Holmes. Rick Prickett, who chairs The IndieFEST Film Awards, says, “Not everyone can make this big and get awarded here.” There are many people who are fighting for this chance to make their journey incredibly inspiring, and Sudeep Mehta is someone who has become successful in it. 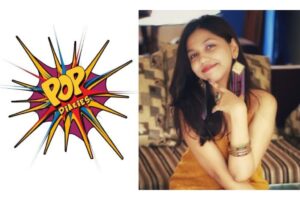 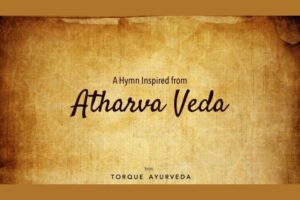 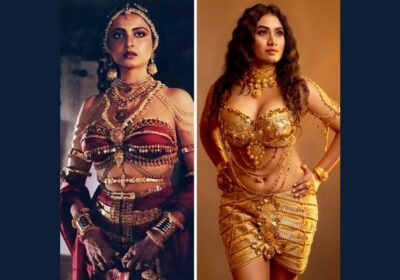 May 20: Supermodel turned actress Neelam Lohar is all set to make her Bollywood debut with the song ‘Mehfil’ from... 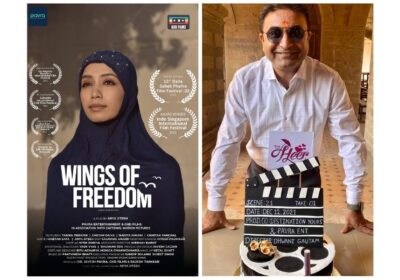 May 20: The production house, PAVRA ENTERTAINMENT`s Hindi feature film, “Wings Of Freedom “and “The LiFT” received the Certificate Of... 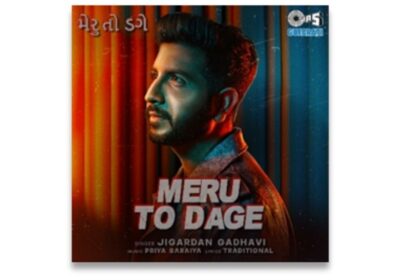 Tips music is introducing the audience to a new Gujarati song titled “Meru to Dage” sung by non another versatile...

Red Cherry Entertainment celebrated its 1000th Event in Mumbai with the biggest Trailer launch of recent times. Seen in this... 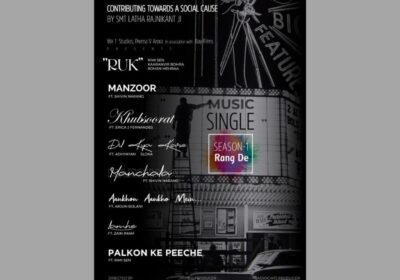 Mumbai (Maharashtra) [India], May 16: We1, Prerna Arora and Bay Films have put up RANG DE Season 1, consisting of... 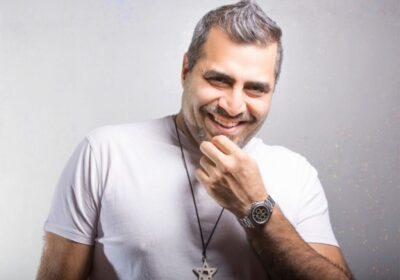