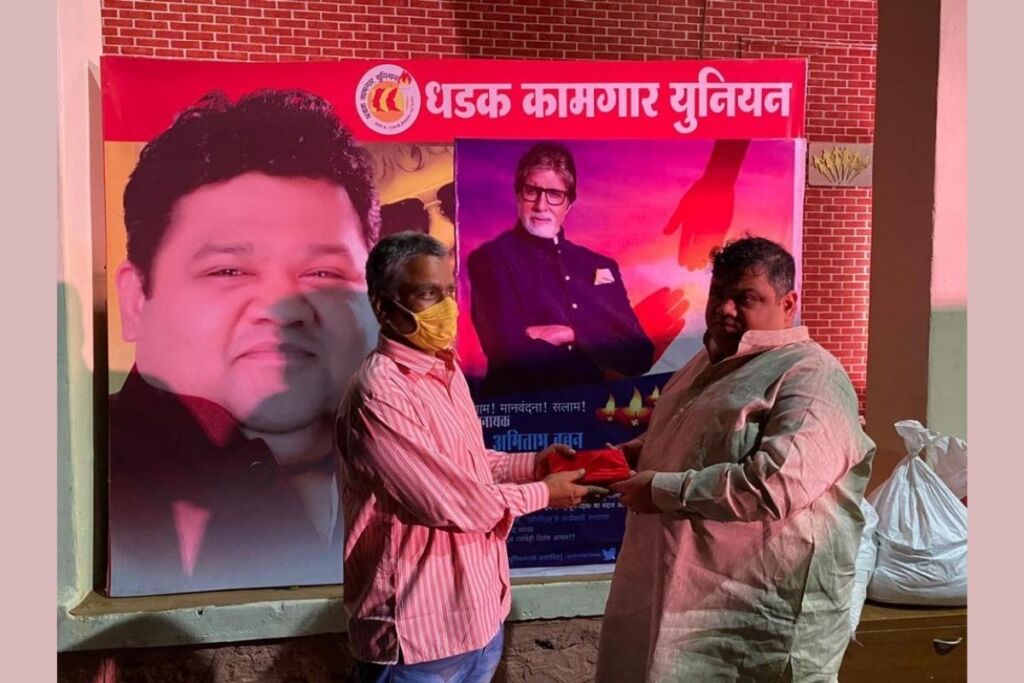 December 01: The COVID-19 pandemic has had a significant impact on Bollywood, as it did on other film industries worldwide.  As cinemas and movie theatres remained closed for a long period and film releases were indefinitely delayed, the Indian box office dropped by billions of dollars.  Many blockbusters initially due to be released since mid-March 2020 were postponed or canceled, with film productions also halted. The people who work as junior artists or behind the scenes in the film and TV industry were affected the worst by all this. During these difficult times, a major union of Indian film and television industry workers, Dhadak All Film Kamgar Sangathana, under the great leadership of prominent labour leader Abhijeet Rane, strongly supported the people working in the field of films, TV serials and web series in various departments.

Abhijeet Rane has been honored by Times Applaud, a leading publisher of press releases, for being a Covid-19 warrior. He has indeed been noble in providing much-needed support to the poor workers of the film and TV industry since the pandemic started.

Fulfilling the basic need for food, especially of the poor and needy, became a major concern during the lockdown period after the pandemic started. Dhadak All Film Kamgar Sangathana, led by Abhijeet Rane, joined hands with Bollywood megastar and Star of Millennium Amitabh Bachchan to distribute over 5 lakh grocery kits and life-saving items to the film industry workers and to the general public last year during the lockdown period. Megastar Amitabh Bachchan also gave his blessings and support to Dhadak All Film Kamgar Sangathana. The lockdown was suddenly declared on TV when it started, and everything, including trains, was paused for a long period of time.  As the pause button was pressed on trains, workers who had come from villages got stuck in Mumbai, and they could not go to their native places. But Abhijeet Rane emerged as a savior of these workers during these difficult times. During the lockdown, more than 20,000 migrant workers and needy individuals were coordinated with government agencies and relocated to their native places with the support of the union, which is led by Abhijeet Rane.

Dhadak All Film Kamgar Sangathana works round-the-clock for the welfare of all film fraternity under the leadership,  Abhijeet Rane, who is not only a prominent labour leader but also a senior journalist.

Abhijeet Rane founded Dhadak All Film Kamgar Sangathana, whose major goal is to improve the lives of all film workers by giving them a place to voice their problems and resolve them. This union, which has about 87000 members, has a good reputation in the Indian film and television industry.

We wish Abhijeet Rane the very best for all his future endeavors and hope that he continues to support the poor and needy workers of the film and TV industry even beyond the pandemic. https://www.dhadakkamgarunion.in/ 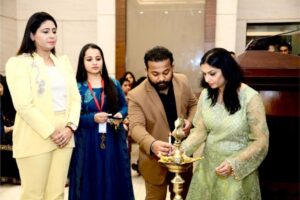 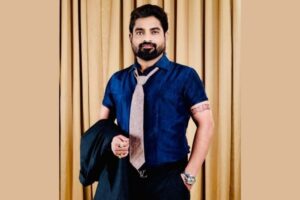