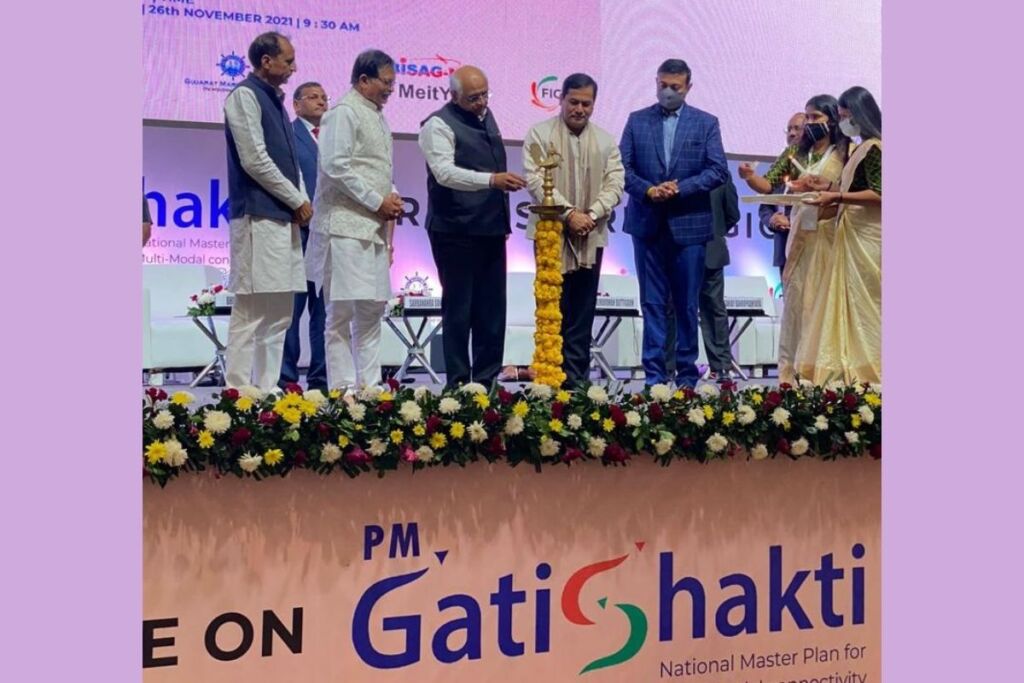 November 27: Under the leadership of Prime Minister Shri Narendra Modi, India’s distinct identity has emerged in the world; Gati Shakti will promote self-reliant India. Zonal conference for the Western zone was held at Mahatma Mandir, Gandhinagar, under PM Gati Shakti.

The PM Gati Shakti has been launched by the Central Government under the leadership of Prime Minister Shri Narendra Modi to provide a National Master Plan for Multi-Modal Connectivity across the country. A zonal conference for Western Region was held today at Mahatma Mandir at Gandhinagar by the Ministry of Ports, Shipping and Waterways, Government of India under PM Gati Shakti.

The zonal conference was organized under the aegis of Deendayal Port Trust, Kandla, was inaugurated by Gujarat chief minister Shri Bhupendra Patel and Union Minister for Ports, Shipping and Waterways, Shri Sarbananda Sonowal.

Guest of Honor of the conference, Union Minister Shri Sarbananda Sonowal, on this occasion said that it was a great pleasure for all the states participating in this initiative. The Gatishakti will provide employment to many youths and, at the same time, reduce the cost of logistics and connectivity. Entrepreneurs will benefit from these initiatives. Speaking on occasion, Gujarat Chief Minister Shri Bhupendra Patel said that Gujarat is feeling proud today because the progress that Gujarat has made in the last few years is due to the far-sighted decisions of the Prime Minister. PM Gati Shakti initiative focuses on making Made in India products more competitive by reducing the cost of logistics and improving the supply chain.

Prime Minister Shri Narendra Modi laid the foundation for a self-reliant India by launching the Model Gati Shakti Master Plan on 13th October 2021. He announced the PM Gati Shakti initiative in his national address on 15th August 2021, Independence Day. Now, this initiative has been implemented.

On this occasion, after the inaugural session of the zonal conference, a workshop on the Geo-Spatial database on Gati Shakti was organized by BISAG in which representatives of various ministries, states and industries participated.  The conference was a great success and well appreciated by all the delegates. 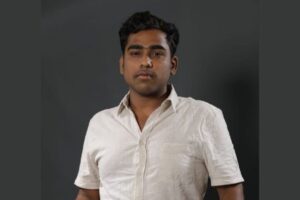 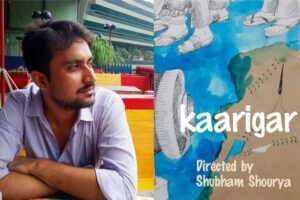 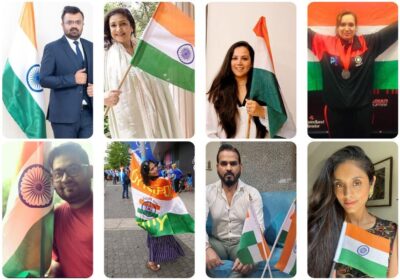 Participates in the campaign Har Ghar Tiranga August 13: Though a week to go, the entire country will soak in... 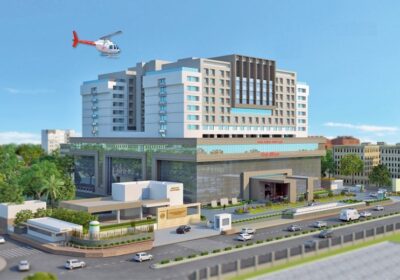 Surat (Gujarat) [India], August 12: There is a good news for parents of children suffering from complex illnesses that necessitate... 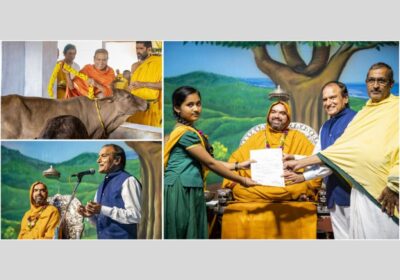 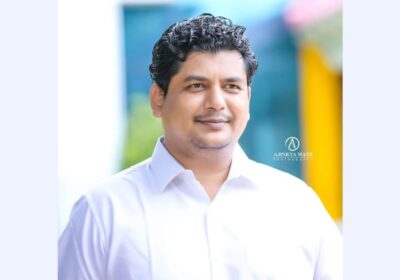 August 11: Rajsinha Eknathrao Rajenimbalkar started his professional journey as a social activist and a businessman. But today, he is... 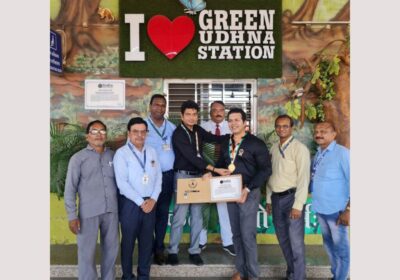 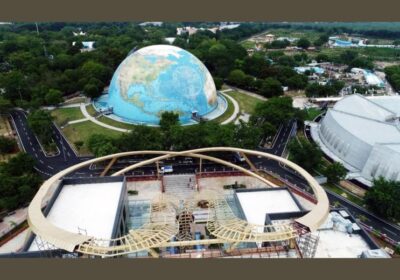