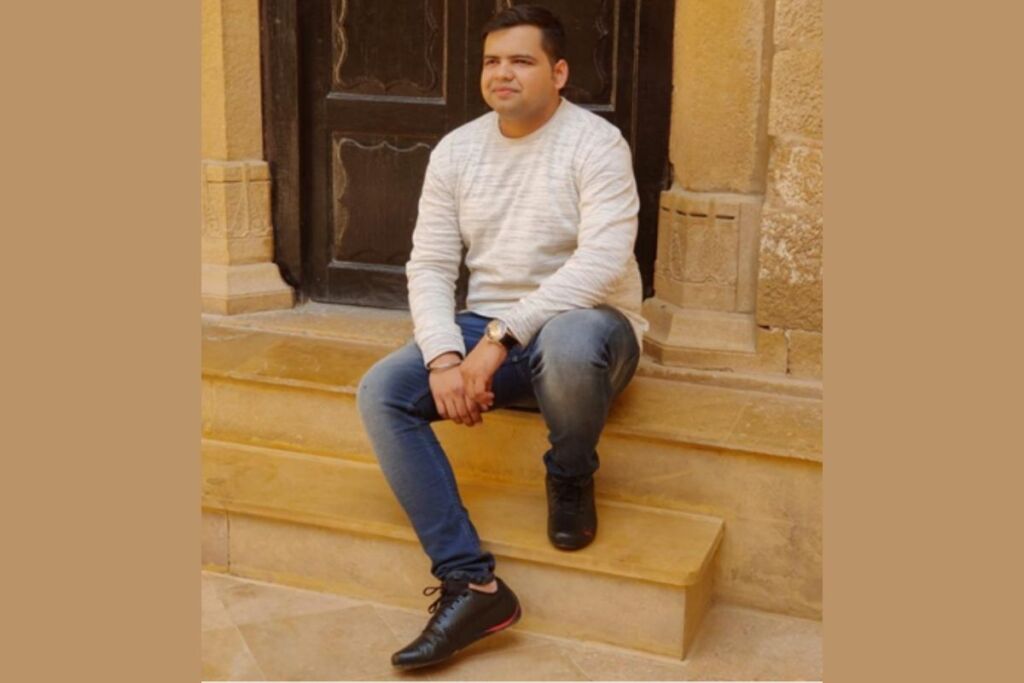 Lucknow, Nov 19: Tapping into the thriving culture of locally brewed Beer that is standing out amongst beer lovers, Kolkata based company Vairagi Breweries Pvt.Ltd is setting up a brewery in Barabanki, Uttar Pradesh, with a whopping project value of 100 crores. With two brands named Vairagi and Honey Badgaer being launched, they aim to make homegrown Beer a hit amongst the enthusiasts.

Not only will this move create job opportunities in the state of Uttar Pradesh, but it will also push up the state excise revenue. Additional Chief Secretary (Excise) Mr. Sanjay R. Bhoosreddy said the existing arrangements and rules of the excise department were significantly eased in the new excise policy, and Vairagi Breweries was issued a license.

The creative genius behind the brand is Mr Saurav Singh, a Civil Engineer and young Entrepreneur who is also the Managing Director of Vaidheeki Group, a real estate business based in Ranchi and Kolkata with many commercial and residential projects under their belt.

Mr Saurav Singh, the founder and managing director of Vairagi Breweries Pvt Ltd, said, “Beer industry of India is growing by 12% every year, and now Beer is emerging as the new go-to chill-out drink of young Indians. With our brand Vairagi, we want to bring the Indian subtle taste to Beer, with the best ingredients.”

Vyaghri, an Indo-western clothing brand, is also the brainchild of Mr Saurav, who plans to tap the protein bar market with the healthy protein bar brand The Raw Protein.

Mr Singh also added that the brewery would produce more than six crore cans per annum initially. It has the potential to expand to 20 crore cans per year in the future, a modern-age fully automatic plant with the best technology to craft top-notch Indian beers.

Increased beer production will inevitably increase employment possibilities, providing approximately 200 jobs in the local district where the breweries will be set up. It will significantly boost the excise revenue of the state of Uttar Pradesh.

Definitely, this is a fantastic initiative to help stir some fresh energy in the state’s residents to become more productive and efficient. Furthermore, an even more fantastic initiative for the country to enjoy their go-to drink crafted locally and include it in all their highlight moments of life.

22 thoughts on “Vairagi Breweries, a venture by Saurav Singh, is ready to produce the chosen beverage for small & big celebrations” 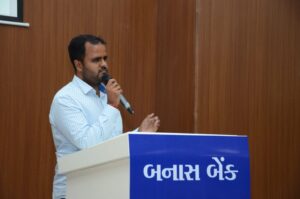 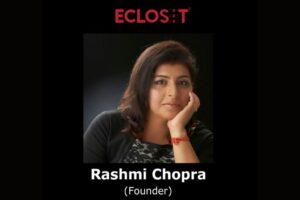 Next post E-Closet, the doorway to your Personal Style 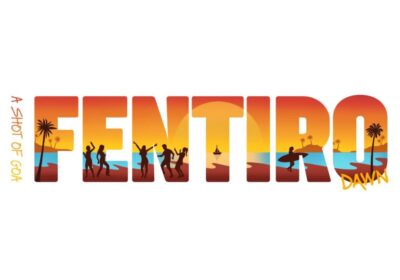 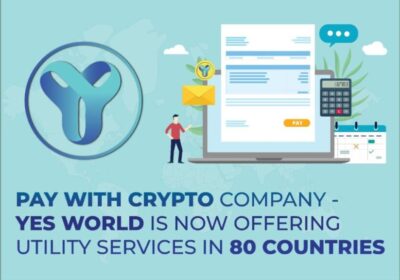 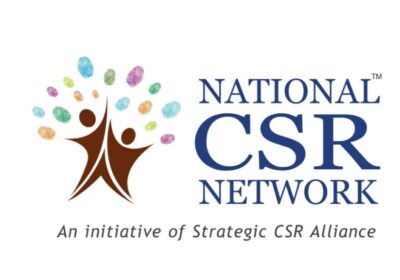 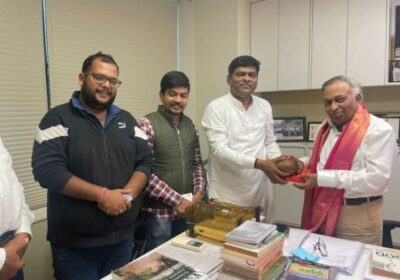 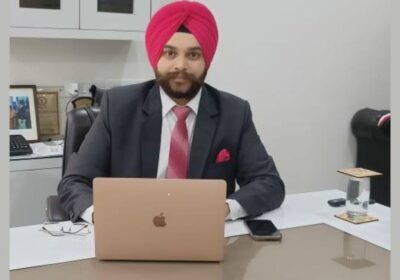 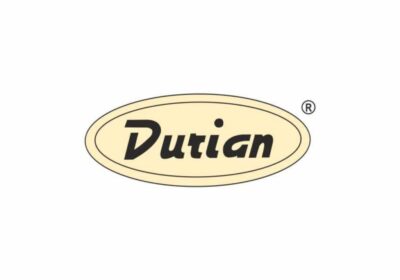