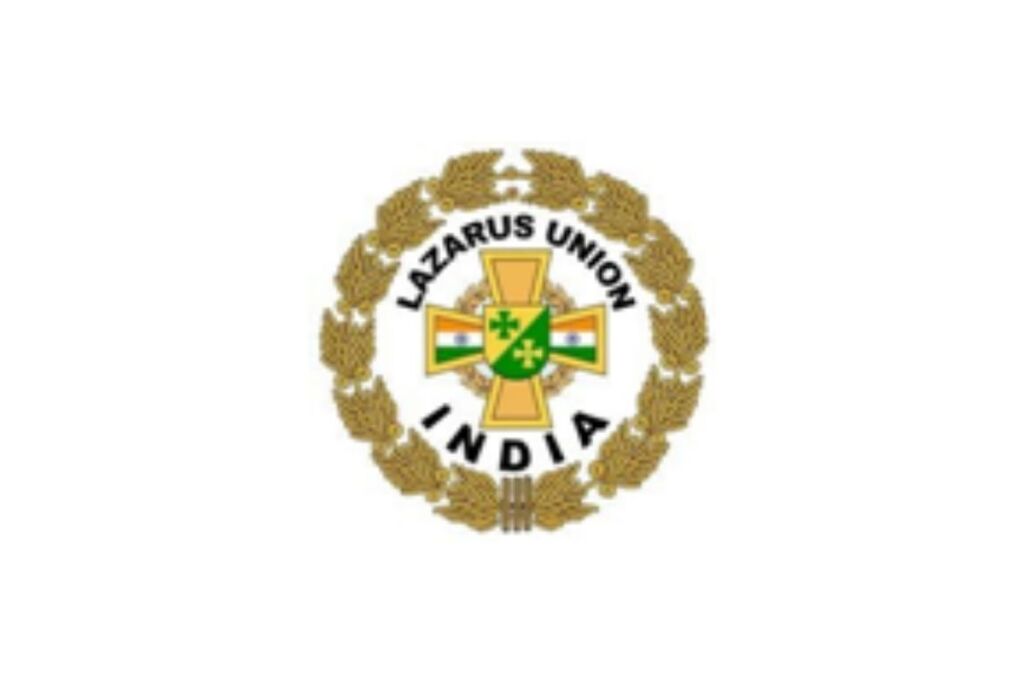 October 22: The Corps Saint Lazarus International (CSLI), or simply the Lazarus Union, is an international NGO that focuses on humanitarian aid and civil protection whilst following the principles of Saint Lazarus; tolerance, humility, mercy and charity. The Lazarus Union has members in more than 6 countries and enjoys General Consultative Status with the ECOSOC of the United Nations.

CSLI was founded in Austria in 2008. It is an international organization with headquarters in Austria, in Vienna, and is recognized by the authorities of that country with registration no. 023914681 (Austrian central register). In a short time, the CSLI expands in Europe and many other countries, each of which develops projects with local specificity. Recognized as an NGO at the UN in 2013 (Code: 632158), in 2014, it obtained special consultative status at the UN ECOSOC and, in 2019, the general consultative status.

The Lazarus Union has a multitude of activities, mostly focused on helping those in need, such as the homeless, handicapped etc. In some countries, the CSLI has civil protection groups, such as in Austria, Germany, Brazil, the United States and Italy.

Recently Lazarus Union-CSLI Delegation was formed in India under the able guidance & leadership of CSLI Commander in Chief & Ambassador to India Prof. Dr. Dinesh Sabnis. And to mention looking to the hard work & commitment from Prof. Dr. Dinesh Sabnis he has also been assigned CSLI jurisdiction of Asia & the Far East.

!! Together we stand for Development of Nations & its Society !! 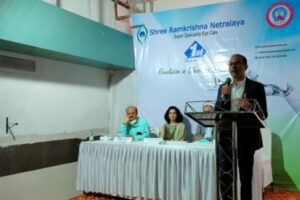 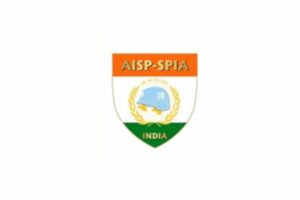