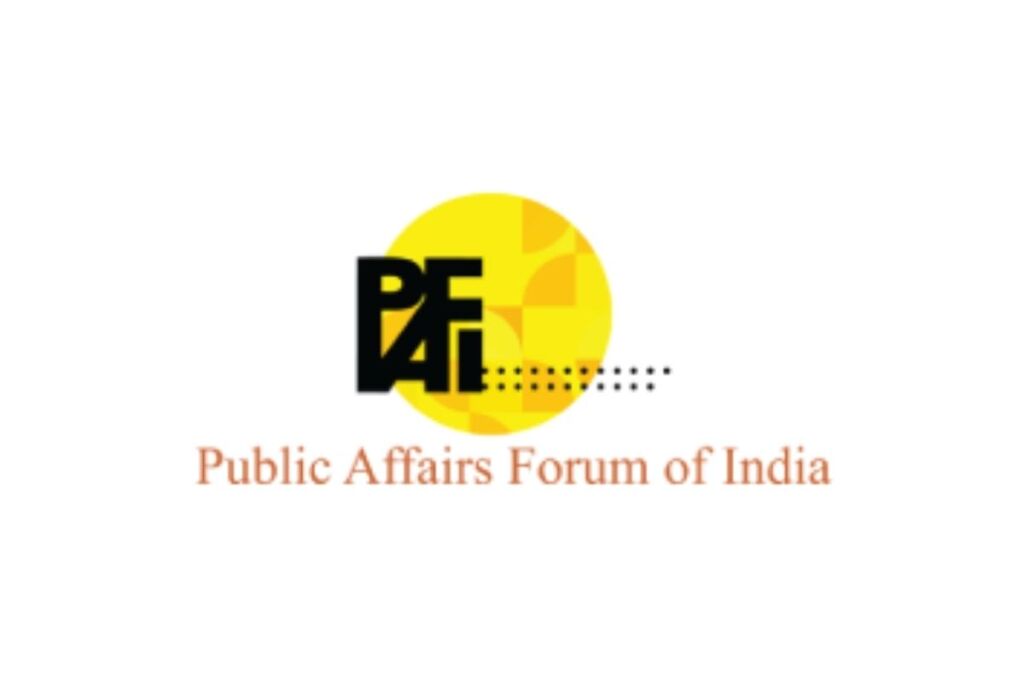 New Delhi (India), October 19: Public Affairs Forum of India (PAFI), the only organisation in India representing corporate public affairs professionals, will be hosting its 8th National Forum 2021 in a virtual mode on October 21 -22, 2021. It would focus on PAFI’s Annual Theme “Reviving the Economy: Reimagine. Reboot. Reform”. Over 75 panelists from all over the world, representing government, industry, media and civil society, would share their insights during 16 sessions, carefully curated and spread over two days.

Ajay Khanna, Forum Chairman & Co-Founder, PAFI & Group Global Chief Strategic & Public Affairs, Jubilant Bhartia Group, said, “Various measures have been announced by the Government that will lead to economic growth in coming months. PAFI’s upcoming 8th National Forum 2021 will focus on the initiatives that will help revive the economy and realize the vision of becoming the largest economy by 2050. It will also emphasize on strategies that industry needs to adopt for an effective public policy and advocacy practise and drive government-industry partnerships to build mutual trust & an inclusive policy process ecosystem.”

Dr Subho Ray, President, PAFI &President, Internet and Mobile Association of India (IAMAI), added, “The global and Indian economy has, in the last two years, faced unprecedented pressures, eroding the painstaking gains made over the years on several crucial indicators. The terms and nature of business have also changed, forcing corporates to rework the existing models across the value chain. The Government of India has already started to implement the theme of the conference -Reimagine, Reboot and Reform. Hence, there is a need for collective efforts from all stakeholders to come forward and join hands towards the inclusive growth.”

Dushyant Chautala from Haryana, Dibya Shankar Mishra from Odisha; Rajyavardhan Singh Dattigaon from Madhya Pradesh; and Chandra Mohan Patowary from Assam would bring in the additional perspectives from state governments.

Registration for the Forum is free, frictionless and open through www.pafi.in; besides the practitioners, it offers the rare and valuable opportunity for the policy researchers, students, and young practitioners who are studying, exploring or engaging in the realm of public affairs that spans policy, communication and CSR. 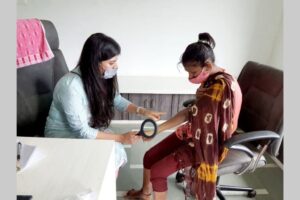 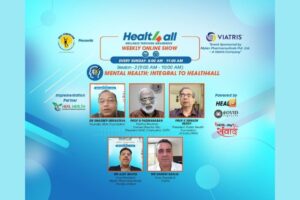 Next post Setting a new paradigm to bring wellness through awareness, digitally 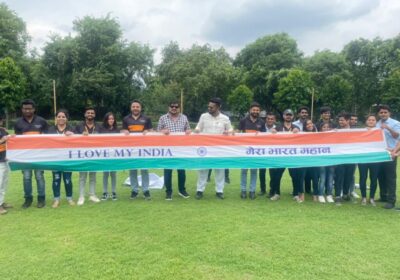 New Delhi, August 17: At a time when the whole nation is celebrating 75 years of independence as ‘Azjadi ka... 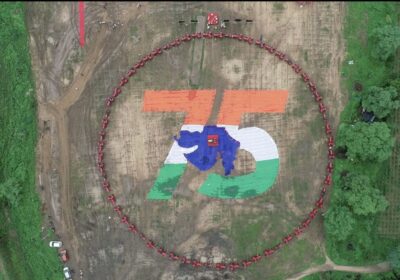 More than 1000 Plus farmers from across the state take part in the celebrations at Sardhav village in Gandhinagar. August... 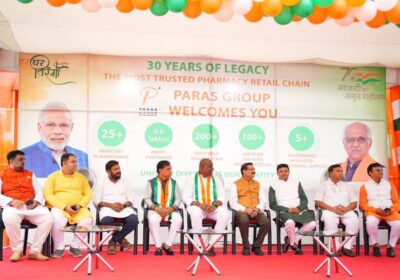 One of Ahmedabad’s largest pharmacy chain stores marks the occasion with a flag hoisting ceremony. August 16: Paras Group, which... 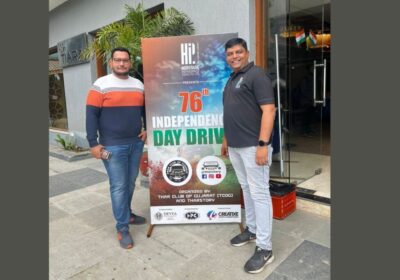 Around 75 participants in 45 Thar jeeps took part in a drive of nearly 75 km to mark the special... 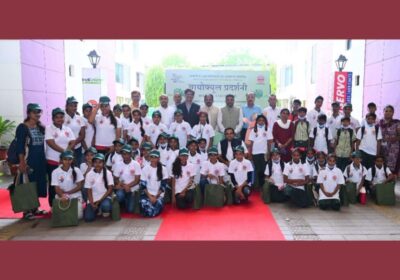