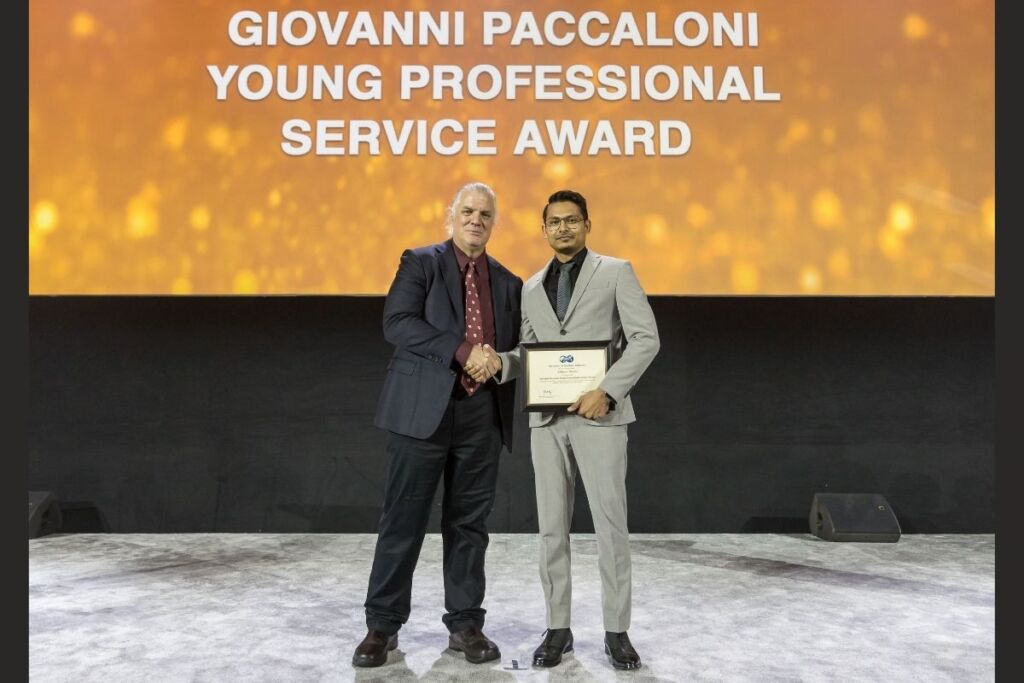 Abhijeet Anand was awarded the 2021 SPE Giovanni Paccaloni Young Professional Service Award for his outstanding contributions in the service of the Petroleum Industry and his passionate work as the Founder and Managing Director of Sarthak Mentoring Foundation, which has empowered the lives of over 150 children across four states in India.

The event was graced by the Executives from the major International Energy Companies, representatives from the UAE, SPE Board of Directors, and 100s of SPE members worldwide. The event was held at Hilton Al habtoor Hotel in Dubai and also live-streamed across the globe.

Abhijeet Anand works as a People Development Manager for Schlumberger, where he assists in career development for more than 500 employees in the Reservoir Performance Division in India. Before this role, he was based in Bucharest as a Commercial Engineer in Reservoir Performance Division. In his eight years at Schlumberger, Anand has worked across multiple business functions, including operations, technical, operations management, sales and commercial business, and human resources.

For more than 11 years, Anand has been an active participant in SPE as a conference steering committee member, a Business Management and Leadership Committee member, a Lead Editor for The Way Ahead Magazine, and a six-time SPE Ambassador Lecturer across three continents. He has also been involved in SPE social and community outreach efforts through Romanian SPE Section events. His work with his NGO, Sarthak Mentoring Foundation, is far-reaching and has empowered the dreams of several children across Bihar, Assam, Haryana and Ladakh. He has been 20 times guest speaker across 15 cities in India, four countries and has inspired young Indians to become the force for developed India by 2050.

He holds a BS degree in Petroleum Engineering from the Indian School of Mines, a Diploma in Law from the National University of Juridical Sciences and an MS degree in Political Marketing from the Rome Business School. 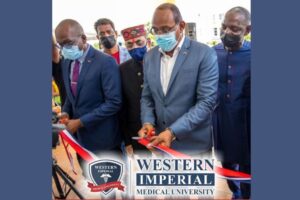 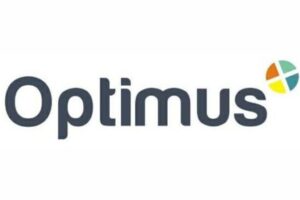 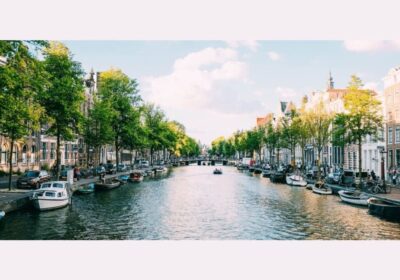 Ahmedabad (Gujarat) [India], February 1: The year 2023 – seems to be the year of the wanderlust souls because the... 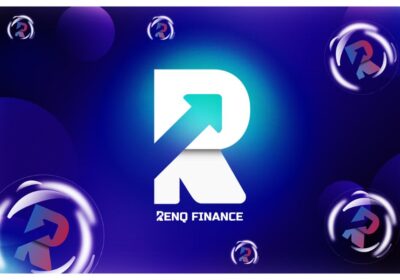 New Delhi (India), February 1: Are you ready for the next big thing in crypto? RenQ Finance is set to launch... 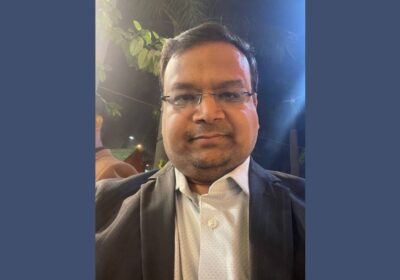 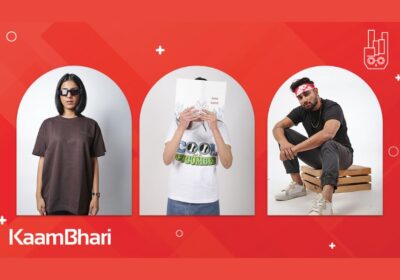 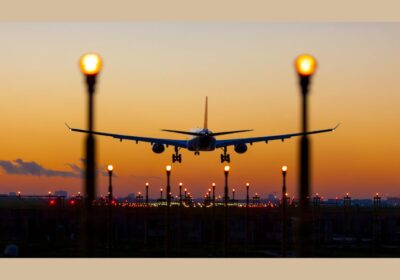 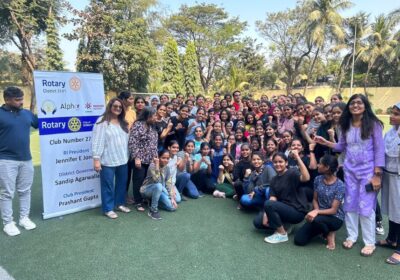