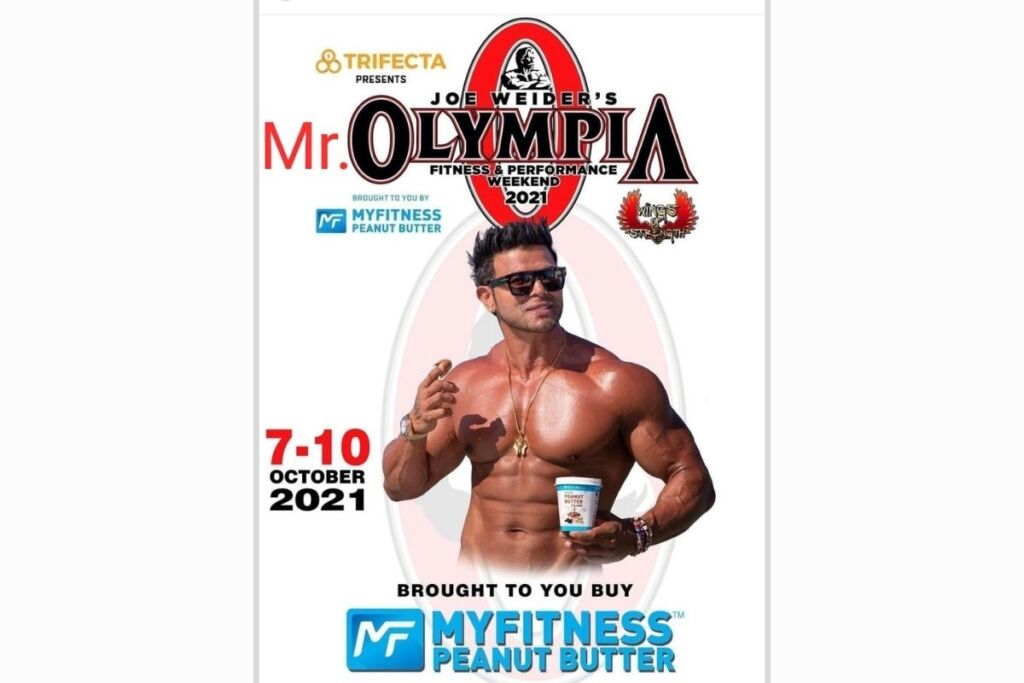 Mumbai, Maharashtra [India], September 9: Mr. Olympia Fitness & Performance Weekend, widely regarded as the world’s most prestigious bodybuilding & fitness competition, will be hosted in Orlando, Florida, for its 2021 world championship weekend from 7th to 10th October. Sahil Khan, this year with his popular brand, ‘MyFitness Peanut Butter’, India’s first and only US FDA certified Peanut Butter brand, will be the presenting sponsor of the world-famous fitness event.

As Sahil Khan being the Youth and Fitness Icon of India, is empowering youth into fitness and has been raising the standards of fitness in the country and is now taking India on the world map of the fitness domain. He says, “Quality and fitness have always been the relentless mantras that I have followed in everything I have done. For more than 55 years, the Mr. Olympia name has been a symbol of excellence & achievement.”

“I am proud to be the first Indian to be the presenting sponsor with such a prominent event in the fitness industry. Mark my words; this is just the start. I am not going stop before doing a lot more solid work and creating a lasting impact on the world of fitness.” He adds further.

The founder of Mr.Olympia, Joe Weider, was a Canadian bodybuilder and entrepreneur who co-founded the International Federation of Body Builders (IFBB) alongside his brother Ben Weider. He was also the creator of Mr. Olympia, Ms. Olympia and the Masters Olympia bodybuilding contests. Winners of the iconic “Olympia” title are among the most celebrated champions in the history of physique competition. 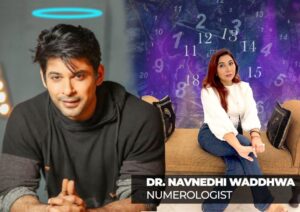 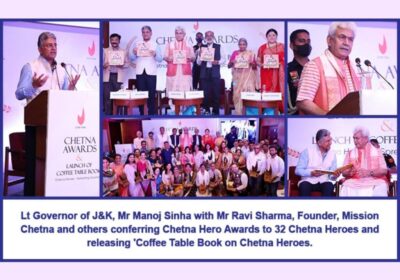 New Delhi (India), May 26: Goodness is divine! And spreading goodness is a great virtue and an exemplary philanthropic deed.... 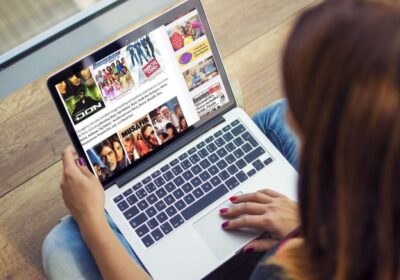 Founders of JJ Tax—Rashi, Jambukeswaran, Leesha, and Mehak New Delhi (India), May 26: Do you also dread that time of... 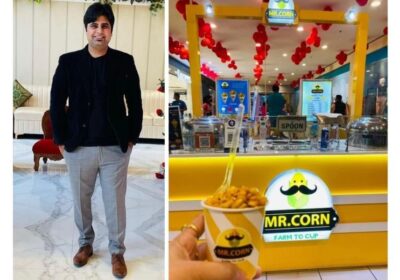 May 26: MR.CORN started its journey in November 2020 in the hands of Mr. Shantanu Rana to offer the customers... 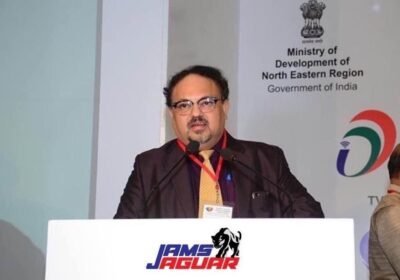 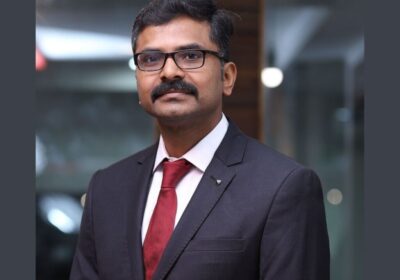