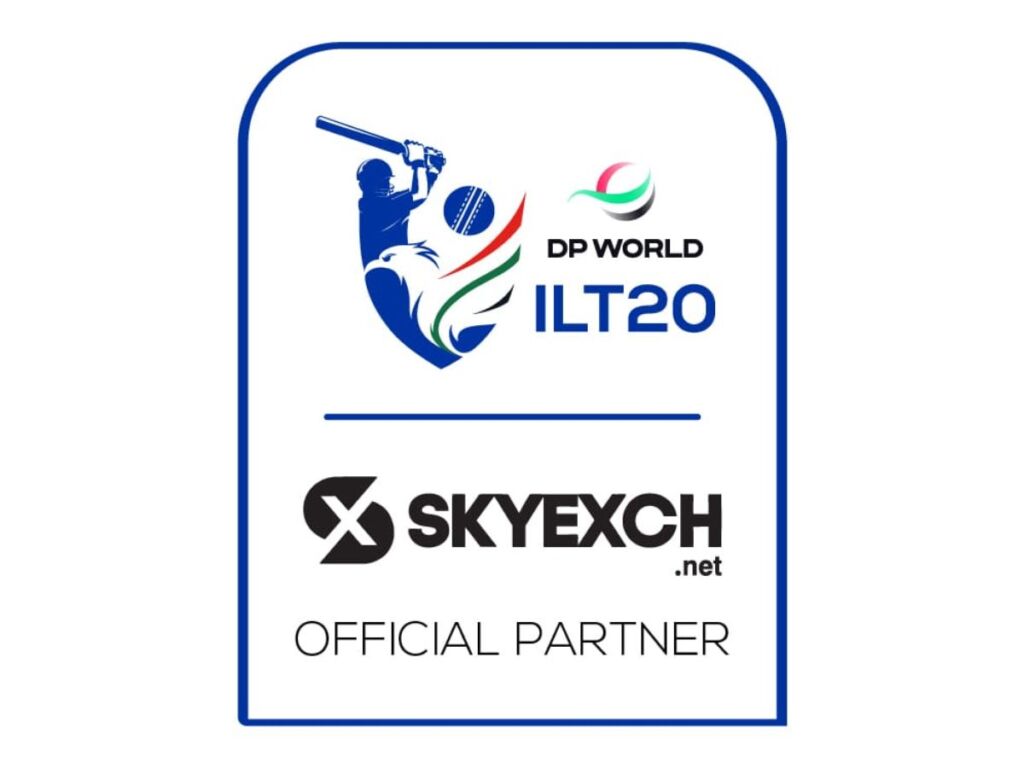 Each club will play five home and five away matches, with the top four teams from each group advancing to the playoffs. In Qualifier 1, the top two teams will compete for a berth in the final, while one of the third and fourth-ranked teams will be eliminated via the eliminator.

The winner of the eliminator and the loser of qualifier 1 will compete in qualification 2 for the second slot in the final. The tournament’s final will be place in Dubai on February 12, 2023. Skyexch.net, on the other hand, is an online sports news portal that offers you with the most latest and spectacular sports news. It is a must-see sports website for cricket news, rankings, football features, kabaddi, event forecasts, and much more!

Skyexch.net is your one-stop shop for all things sports.

In terms of cricket tournament sponsorship, Skyexch was named as the title sponsor of the Road to Safety World Series 2022, in which side India Legends won the championship, and Skyexch has also been a part of the Lanka Premier League as the event’s presenting sponsor for the 2022 edition.

Skyexch.net has also ventured into other sports, including as horse racing, where it has been named the title sponsor of the Royal Calcutta Turf Club season 2022. 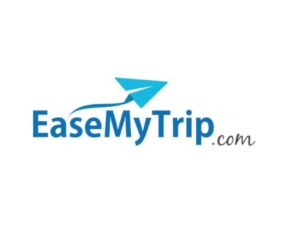 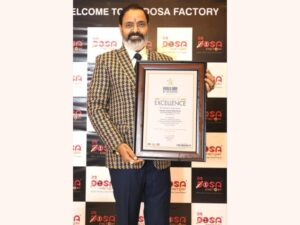