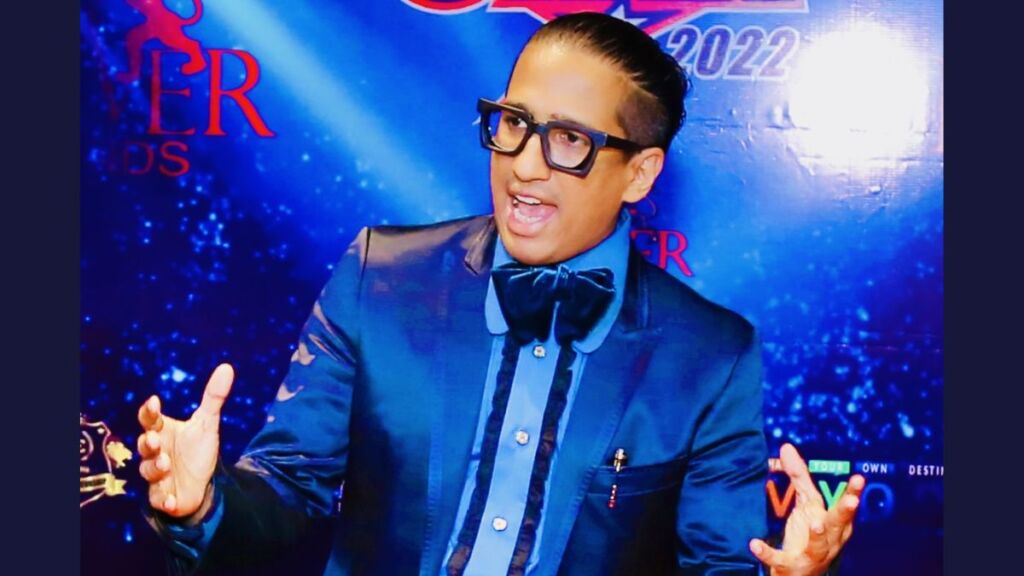 New Delhi, December 06: IIPM’s Arindam Chaudhuri has never shied away from being vocal about the superiority of IIPM programs in Management & Entrepreneurship. After facing a long battle against AICTE & UGC and emerging victorious against both, he is all set to redefine Entrepreneurial education again.

Under his guidance, IIPM is set to launch the new Year Program in Disruptive Entrepreneurship. This is unique because he believes management education is old school, and the new buzzword is Disruption. Being a Disruptor himself in the world of Management Education, we would trust the Management Guru and author of 14 books on his expertise in understanding Disruption.

Talking of Disruption, one has to ask him about his long battle with regulators and what really happened.

Says Arindam, ”Well, it is all documented in our website (http://www.iipm.in/iipm-is-grateful-to-the-supreme-court-of-india.html). The battle started in 2004. But upon our submissions, on 09.02.04, AICTE wrote —based on the recommendations of the high power committee on the prevention of malpractices in Technical Education constituted by the chairman AICTE, it has been decided that no further action is required to be taken against IIPM regarding the conduct of unapproved courses. THIS WAS OUR FIRST WIN from within AICTE itself. However, later it went against its own recommendation and again sent notices to IIPM. In between, UGC also jumped into the fray. The Hon’ble High Court of Delhi in W.P. (C) No. 4567 of 2008, vide Order dated 27.06.2008, then clearly directed UGC to remove the name of IIPM from the list of state-wise fake universities. THIS WAS OUR SECOND WIN which has been PERMANENT wrt the issue of UGC, and it’s a fake claim about IIPM being a fake university”.

“Unfortunately, media never highlighted this aspect”, continues Arindam, “Then came our victory against AICTE’s further notices where the HC, in an order dated 30.05.13, wrote: We do not see any merits in the submission of learned counsel for the respondent. In view of the judgment of the Hon’ble Supreme Court in the case of the Association of Management of Private Colleges (Supra), clearly, AICTE is not concerned with the courses run by the petitioner. As per the findings recorded by the respondent, the petitioner is said to be running MBA and BBA courses. Hence AICTE would have no jurisdiction.

THIS CLARIFIES THAT IN TERMS OF AICTE, IIPM PROGRAMS WERE PERFECTLY LEGAL. But AICTE went to the SC, and out there, finally, we won in a bench headed by the Honourable Chief Justice himself where the order stated clearly—The question as to whether the MBA course comes within the expression “technical education” under Section 2(g) of the All India Council for Technical Education Act, has been answered in the negative in Association of Management of Private Colleges vs All India Council for Technical Education and Other (2013) 8 SCC 271. We, therefore, will have no ground to interfere with the orders impugned in the special leave petitions. The same is, accordingly, dismissed.”

So does he still plan to stay out of the jurisdiction of the AICTE & UGC?

Arindam emphatically says, “Worldwide, there are thousands of great private institutions, and we consider ourselves a pioneer in private education in India and are very proud of it.”

The new Disruption program at IIPM commences in 2023 when IIPM celebrates its Golden Jubilee.

4 thoughts on “After winning in the Supreme Court of India against AICTE, IIPM’s Arindam Chaudhuri launches a new program” 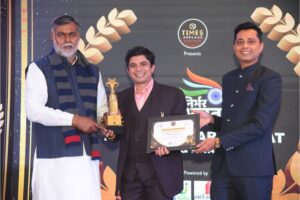 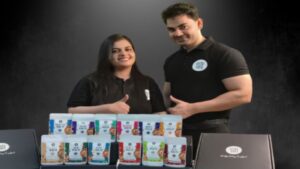 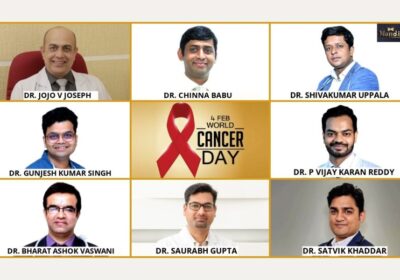