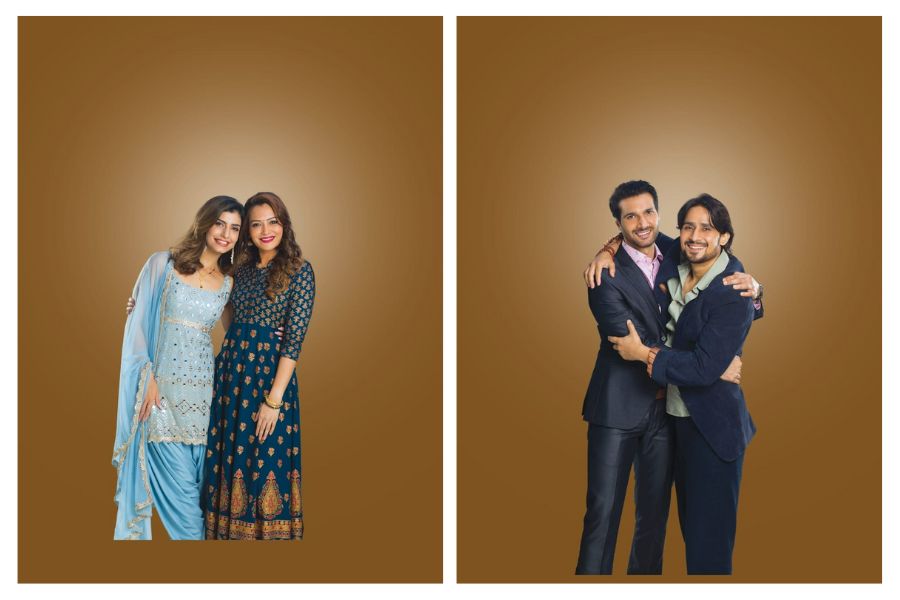 Mumbai, October 26: Bollywood is being accused these days of a massive decline in the production of family-oriented films. ‘Bollywood is largely influenced by Western cinema’ as quoted by a big Bollywood actor a few days back. Bollywood producer Sachit Jain has contradicted this by producing the film Dhoop Chhaon. Based on family feelings and values, the story of this film is of two brothers. Recently the trailer of Dhoop Chhaon was released by Zee Music. Soon its songs are going to be released on YouTube and other streaming platforms.

Rahul Dev, Atul Srivastava, Abhishek Duhan, Simrithi Bhathija, Aham Sharma, Samikssha Batnagar and Rahul Dev starrer Dhoop Chhaon’s trailer got a good response upon its release and is being liked a lot. Commenting on different social media platforms, users have described the song of this film as the best. Rahul Dev is describing this film as one of the best projects of his career. Rahul will be seen in a positive shade in this film. Now it will be interesting to see how the audience will perceive this film on 4th November.

89 thoughts on “Dhoop Chhaon will integrate family values into the audience; the film will be released nationwide on November 4th” 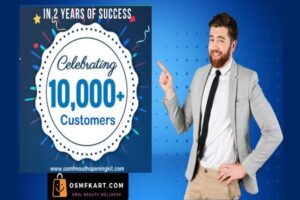 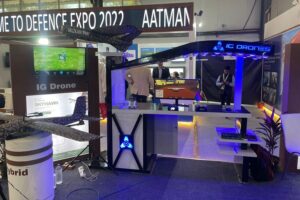