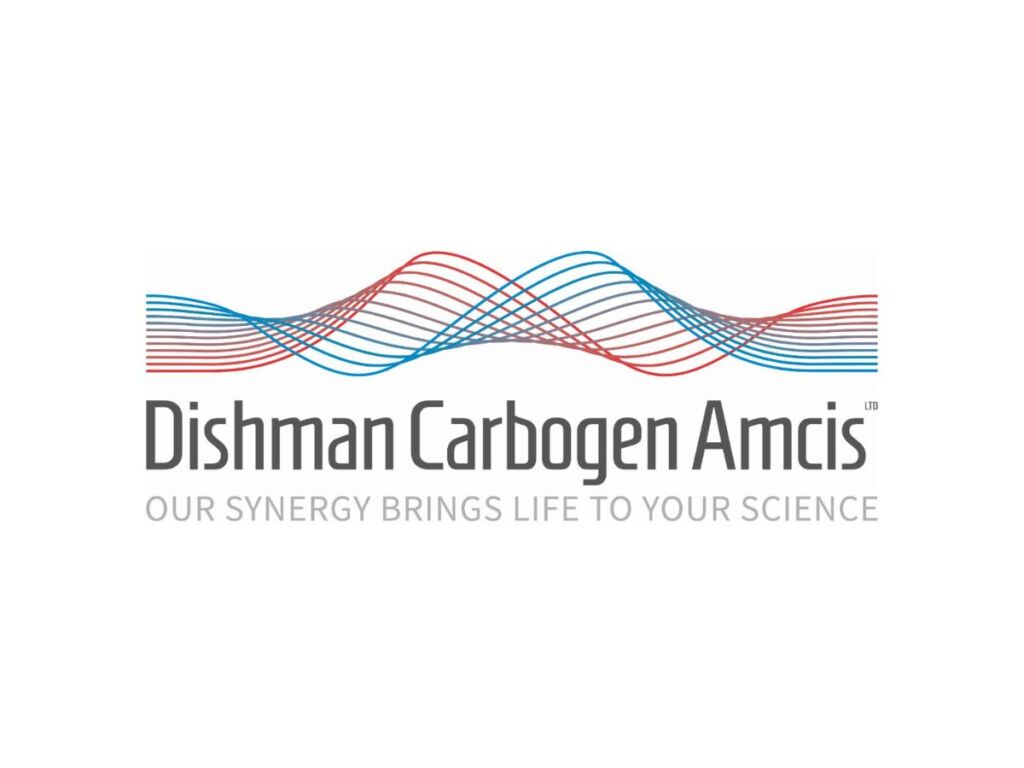 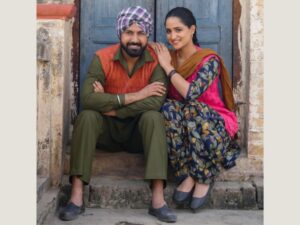 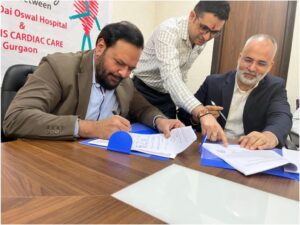 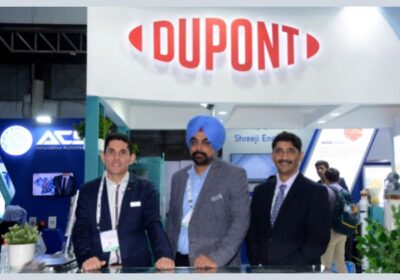 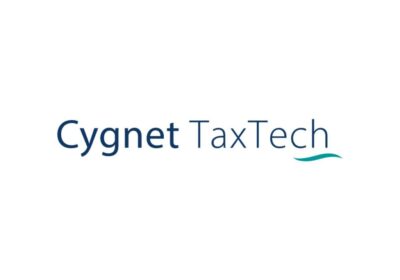 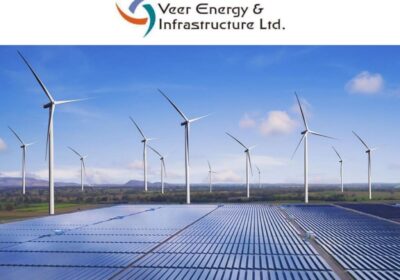 Meeting of Board of Directors of the company is scheduled on October 13 to recommend and approve issue of bonus... 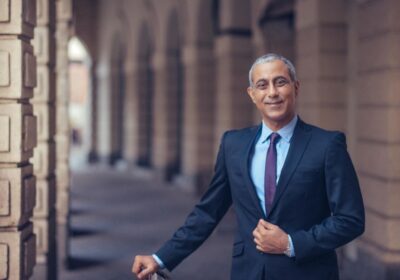 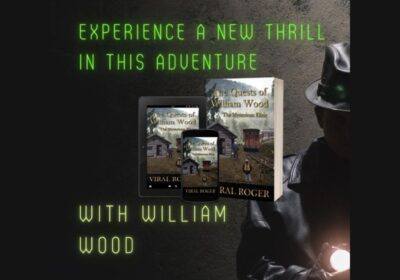 A debut novel by Viral Roger has been launched with the elements of surprise and is flabbergasting the readers with... 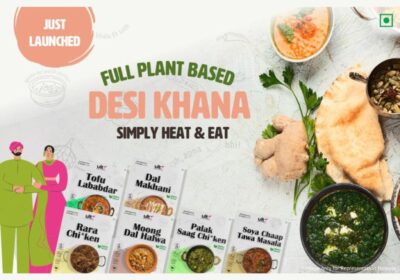 Vegandukan, one of India’s leading aggregators of vegan products, has launched 7 new products this month. Its new products include...