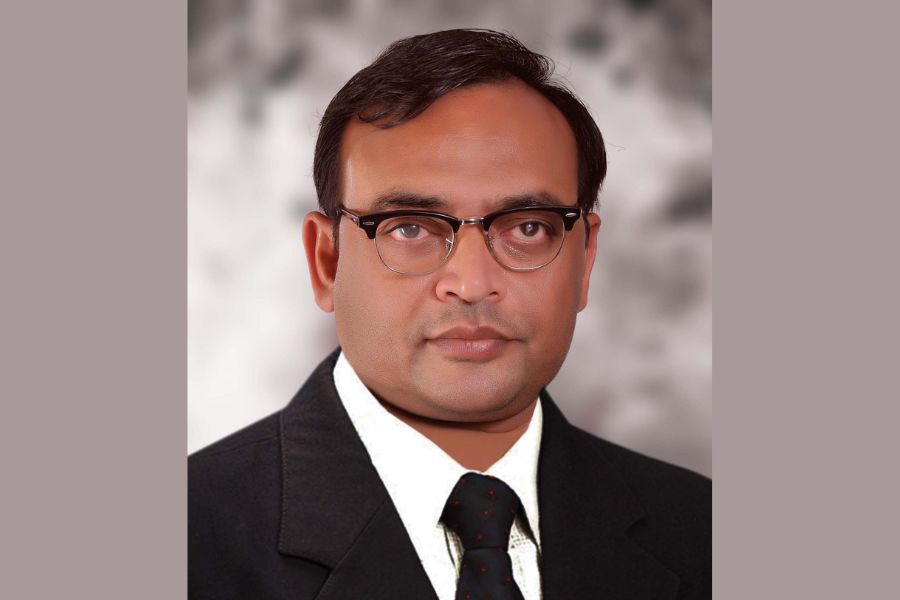 August 6: Successfully established Entrepreneur Dinesh Pandya has marked his footprint in people’s hearts and the world not merely by his business and entrepreneurship skills but because of his adopted kindness as his language. STRONG and IMPACTFUL are the perfect words to describe Mr. Dinesh Pandya. Despite being a help-seeker as visually impaired, he decided to be a Giver. He proved that a person’s strong willpower is enough to face any hurdles, challenges and obstacles.

Entrepreneur Dinesh Pandya has set a perfect example of an inspiring personality as he has climbed the charts of success because of his capabilities, dedication and commendable willpower. Despite facing numerous challenges and ups and downs, he has stood strong with his head held high, and his determination towards achieving even the smallest of his goals and contributing value to society just adds more feathers to his crown. He truly believes that his wife has been a constant source of support and motivation in helping him, creating opportunities for the world and extending welfare to the people in need. He has climbed the success charts with consistent and deliberate efforts and hard work. Along with running a business successfully and being at the helm of a listed company, he has also generated employment opportunities and promoted beneficial initiatives like “Make in India”. Further, he has ensured that our age-old Ayurveda gains eyeballs among today’s generation.

Farmers who are considered the backbone of our country have been immensely benefited by Dinesh Pandya’s efforts. Dineshbhai Pandya is a visually impaired first-generation social entrepreneur. For the last 20 years, he has constantly been contributing to educating farmers to give them a better life by working on a mission called ” Poison Free Farming, Rich Farmer and Progressive Village”. He is helping to divert farmers towards organic farming and to reduce and gradually stop the usage of chemical fertilizers and pesticides. He has conducted around 1200 village Shibirs and diverted more than 30,000 farmers towards organic farming.  Because Dinesh Pandya is visually impaired, his contribution to society is commendable. In addition to this, since the economic condition of our farmers is poor, he is also teaching them how to become self-employed and self-reliant.

In his pursuit of extending help to people, he has done numerous things, and on account of his sincerity, he has also been awarded by many prestigious institutions. His company has got SME 100 Award 2019. In the trying times of covid pandemic tough situations, he has contributed to the best of his abilities by providing kits and khadi masks and adopting more than 100 families who have lost their earning members. He has been providing them financial help every month for the last year. Recently in the Manav Utkarsh Mahotsav, organized by BAPS, he has immensely contributed through which blood donation, organ donation and de-addiction programs were successfully organized. Additionally, in this 75th year of independence, he has committed in front of Dr. Swami (BAPS Sansthan) to adopt such 75 parents and decided to give them financial help of Rs.2500/- to each person per month, so they won’t be forced to move to old age homes.

If you have any objection to this press release content, kindly contact pr.error.rectification@gmail.com to notify us. We will respond and rectify the situation in the next 24 hours. 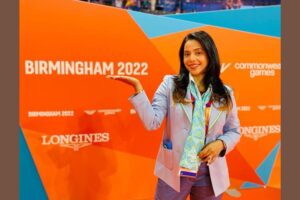 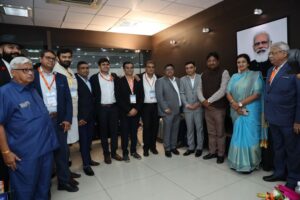 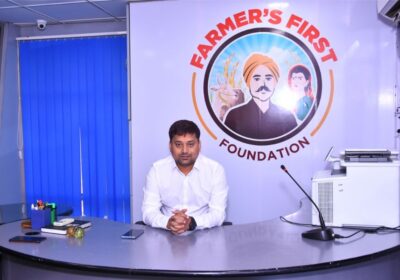 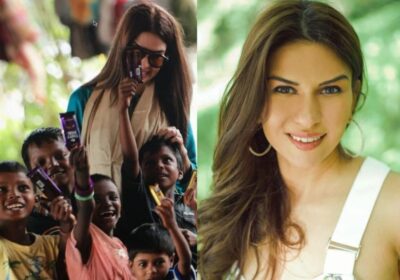 August 13: Why the world must care now? “Poverty Our Collective Shame in the Age of Abundance” By PARIS KESWANI,... 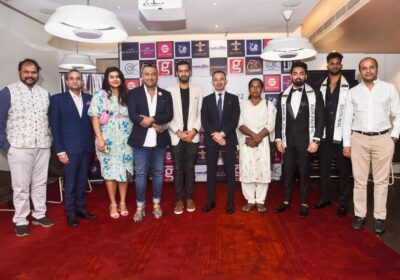 Chennai, August 12: The city of Chennai has been chosen to host India’s biggest pageant for men – Rubaru Mr.... 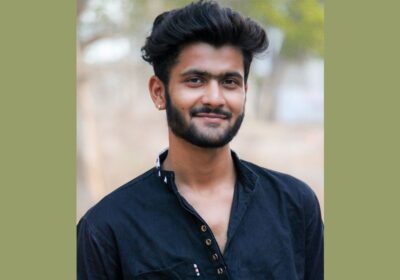 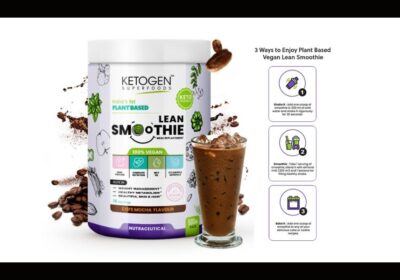 August 11: Weight Loss seems impossible for many; a lot of people can get away with anything they eat and... 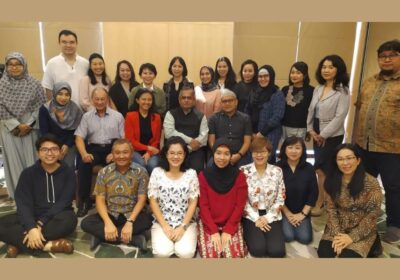 August 11: When we think of having a disease, we think about medicine. But many people don’t realize that when...