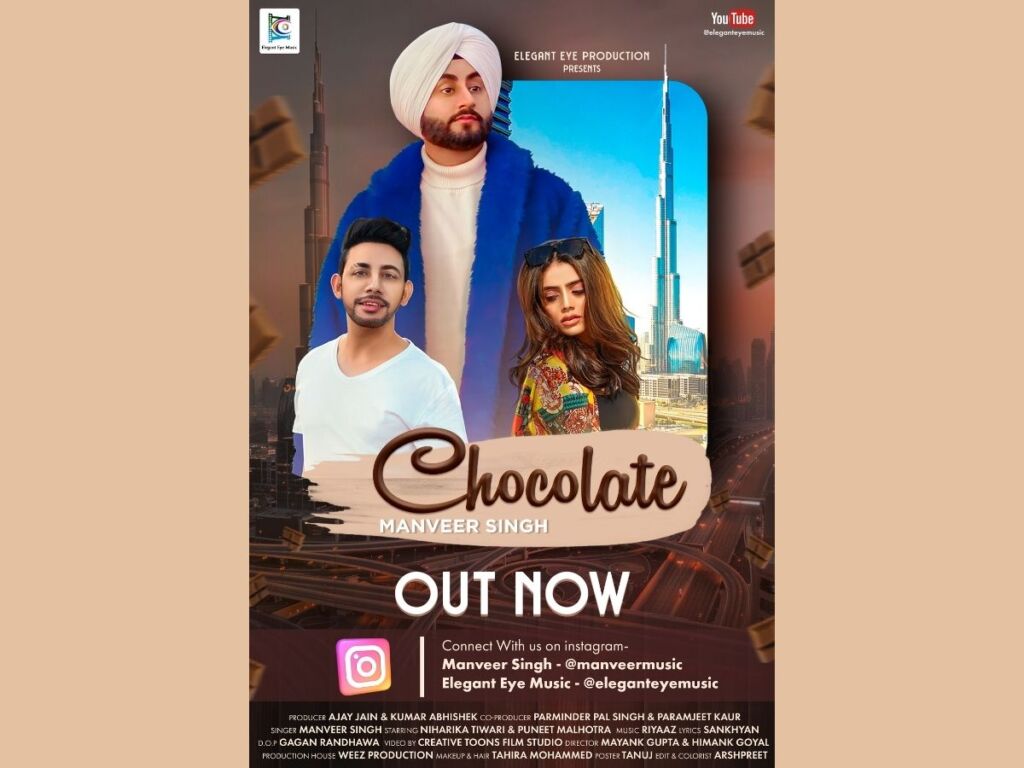 Mumbai (Maharashtra) [India], April 11: Chocolate, the latest song by popular Punjabi singer Manveer Singh is on its way to becoming a huge hit, if not already one.

Released by Elegant Eye Music, the romantic song is winning the hearts of the audience. In less than 24 hours of its release on Elegant Eye Music’s YouTube channel, Chocolate has recorded nearly 7.5 lakh views and counting.

Produced by Ajay Jain and Kumar Abhishek, Chocolate’s lyrics have been written by Sankhyan, while the music has been composed by Riyaz. The song has been directed by Mayank Gupta and Himank Goyal, and the director of photography is Gagan Randhawa. The song has been shot at some breathtaking locations in Dubai and stars the gorgeous Niharika Tiwari and Puneet Malhotra.

“We are very happy with the love Chocolate has received from the audience. A lot of hard work went into the making of the song, but it became a complete package. Manveer Singh has done his magic to take the song to new heights. The music, the picturisation, the star cast, everything fell beautifully in its place. We are confident Chocolate will go on to become one of the biggest hits of the year,” said the song’s producer Ajay Jain.

“The song Chocolate evokes a universal feeling, irrespective of who is listening or watching it. This is its biggest USP. We are thankful to the audience for showering their love on the song. We also extend sincere gratitude to everyone who was involved in the making of Chocolate,” said producer Kumar Abhishek.

Elegant Eye Music is committed to coming up with the best music and songs that will make listeners fall in love with them. Its upcoming music video is with Sonu Kakkar. While it is working with established singers, it is also keen to promote young and upcoming artists. 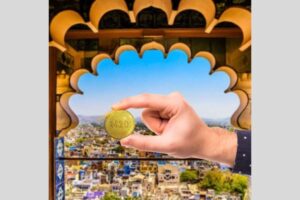 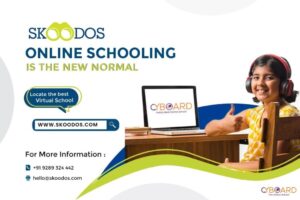 Next post Online Schooling is the new norm, be a part of the change 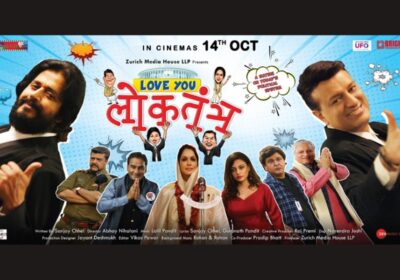 Ticket Booking Link: https://in.bookmyshow.com/movies/love-you-loktantra/ET00336674 October 5: Bollywood Fans have a lot to cheer as the release date is out for... 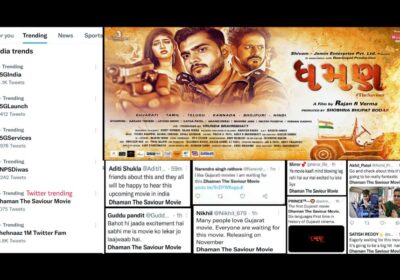 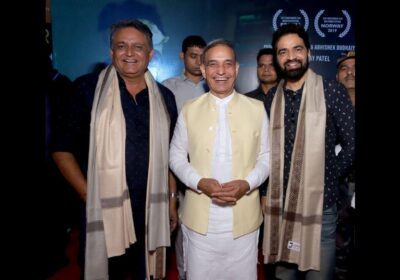 Sanjay Dutt presents I’M GONNA TELL GOD EVERYTHING as a true story with a rollercoaster of emotions. Produced by an... 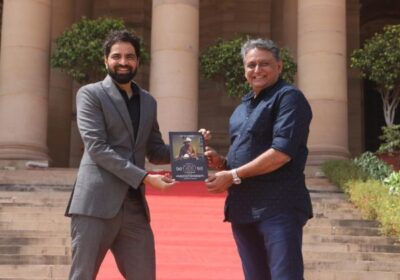 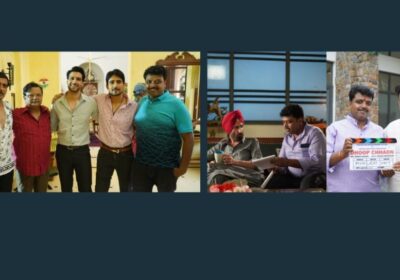 Veteran Bollywood stars such as Rahul Dev, Atul Srivastava will be seen in the film October 3: Dhoop Chhaon is... 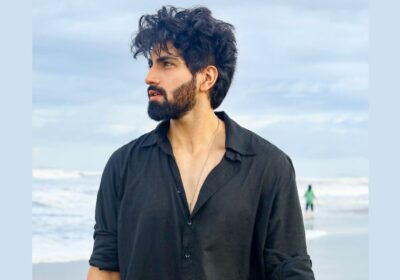