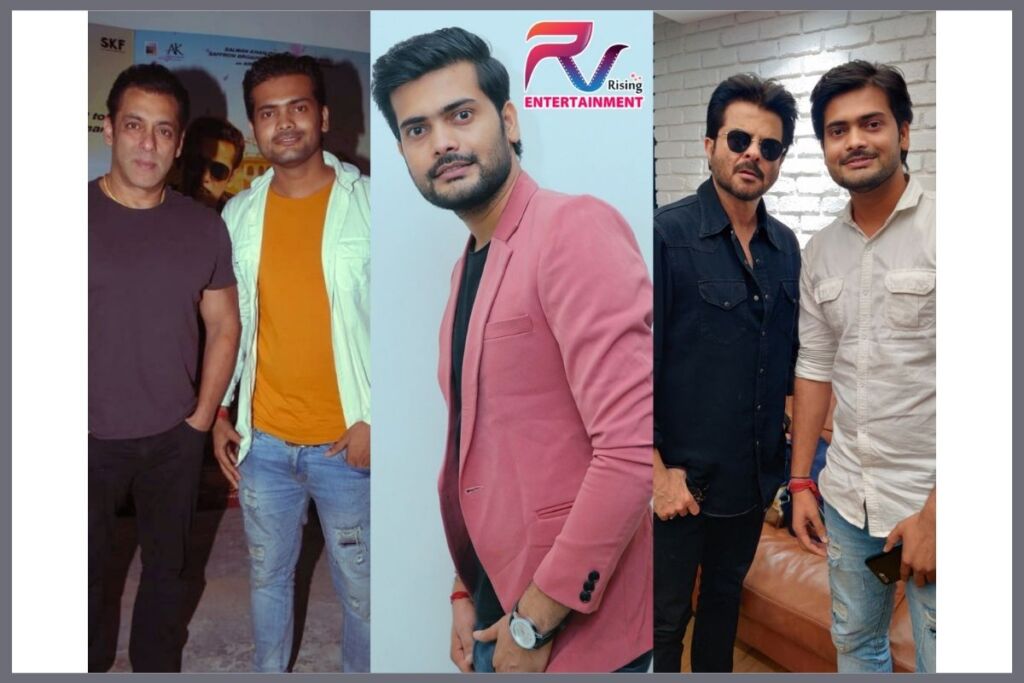 Mumbai, February 26: People come to Bollywood with several dreams, and not all want to be actors. Getting to know the lives of actors and relating news is what a journalist does best. Rahul Mishra is your person when you are looking for an upcoming name in the Bollywood circles for his impeccable journalistic abilities. The latter goes by the name Rahul Varun in the press world.

When he landed in Mumbai, he knew he wanted to do something and make a name for himself, which he did, and now Rahul Varun Mishra is a reputed name in the film fraternity. Not from the tinsel world, from a surrounding entirely different, Rahul Varun, Bollywood Journalist, was born in Madhubani, Bihar, to a regular middle-class family. His father owns a small business, and his mother is a homemaker. Rahul completed his education in a local school in Madhubani. He had big dreams and had to get out of this place to fulfil them. He thought he would set on his path and made a life-changing decision of coming to the city of dreams, Mumbai.

He started as an intern to an assistant director of a leading TV show on ZEE TV called Vishkanya. He also worked as an intern in ABP at Sobana Desai Productions. All this time without getting paid. It was a tough job to survive for one and half years, and no money coming made it a lot harder. In the media world specifically, the emphasis was to be seen in front of the camera than behind, and the person in the background didn’t matter much. He knew it would be a tough road ahead of him. It stood on, and his perseverance paid off because he knew what he wanted.

After going through the initial struggling phase, he became a casting director for several TV serials, Ad films, films, etc. helped him survive and fulfil his dream of doing something big. He did this by opening his company called the RV Rising Entertainment, which is into celebrity management, AD film making, PR services Talent Management, and got in production. He also owns a news portal that provides the latest trending updates on Bollywood and television. His company is also a business partner at Shaktimaan Institute of Acting, which happens to be helmed by the man himself, Mr. Mukesh Khanna.

RV Rising Entertainment is has become a synonym for providing quality content and reliable information. Having managed several celebrities, they have earned the trust and reputation of being diligent in providing the services they promise through their celebrity management and Public Relations company (PR). They know that in this digital age, in order to get noticed, PR has to work on keeping you in the limelight and building an image as you require it to be. RV Rising Entertainment has been able to get several top-notch business owners to get the necessary media coverage as per their wishes. They are also credited for securing celebrity endorsements from high-end brands, lucrative deals, etc.

Rahul Mishra Bollywood Journalist, has had the privilege to interview well-known superstars such as Salman Khan, Shahrukh Khan, Amitabh Bachchan etc. After getting excellent journalistic opportunities to interview Bollywood celebrities, Rahul has fulfilled some of his Mumbai dreams and established what he set out to be away from home and his parents. Fame hasn’t gotten into his head, and he still has his roots intact.

He is now leading a life that he dreamt of and is happy to do, hoping to reach bigger goals. He recently married Nidhi Mishra and settled into marital bliss. 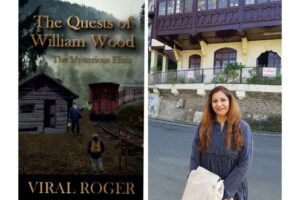 Previous post Why Viral Roger’s Adventure Fantasy Novel: The Quests of William Wood – The Mysterious Elixir is a Must Read 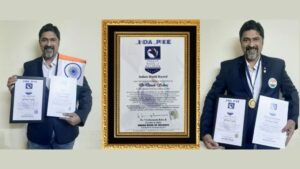