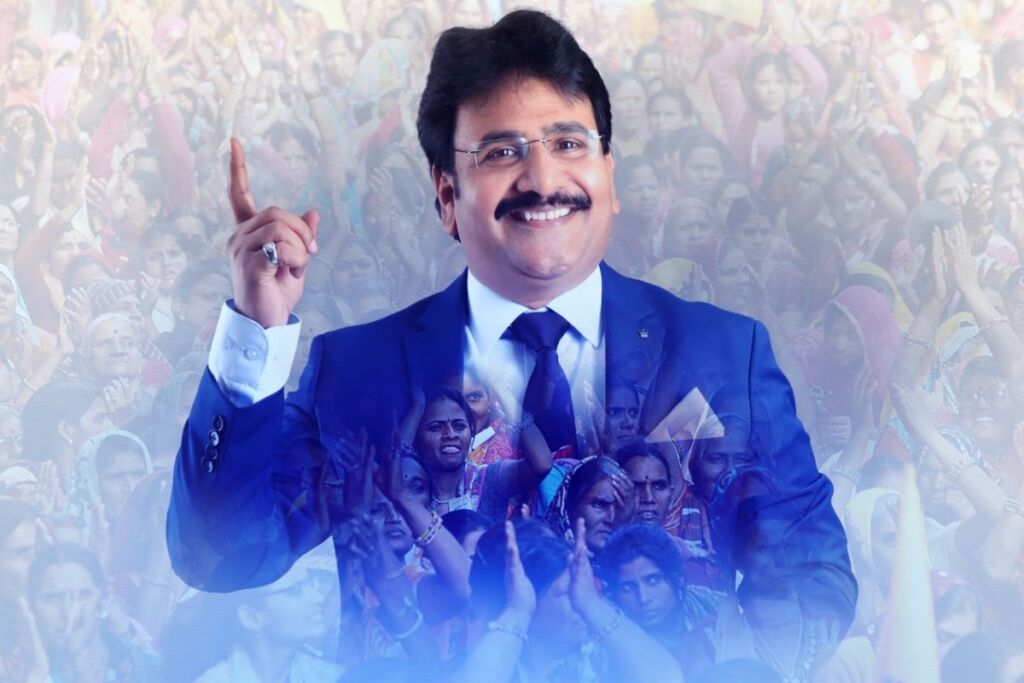 And the same proverb has been brought to life once again by a dynamic textile entrepreneur, the founder of Ajmera Fashion, Mr. Ajay Ajmera.

Ajay Ajmera, who has also been featured in Forbes Magazine, is a well-known face of the Indian textile industry, but his even greater feat is the revolution he has brought in the field of livelihood generation for women through entrepreneurship.

Mr. Ajmera, who himself had once faced the brunt of poverty, was determined to do something which would pull people, especially women, out of destitution.

He, along with his wife Mrs. Rachana Jain, brainstormed over many ideas and finally came up with a unique proposition that would later change the lives of thousands of needy women.

The idea was to promote women entrepreneurship by helping housewives belonging to the underprivileged sections of the society to do business.

Immediately a team was set up to identify and train the women from villages, small towns and even big cities who were eager to change their lives by doing business.

These women were taught how to start a saree business by saving and investing a little amount of money. They were educated about every aspect of the clothing business. The earning potential of the business was quite instrumental in convincing them to start this business.

And once the women were equipped with the know-how of doing Saree business, Ajmera Fashion provided them with quality saree stock at a subsidized rate.

The results were surprising, the women who were confined to the four walls proved that they could do anything if given the opportunity.

Ajay Ajmera was now convinced that this was an idea that could be scaled up. But again, the question was “how”?

And the answer was the ubiquitous Internet. Ajay Ajmera himself came forward and made scores of youtube videos to propagate this idea amongst the masses.

And as the French poet and novelist Victor Hugo has said, “Nothing is more powerful than an idea whose time has come.”

The word spread fast, and within a few years, more than 5000 women from every nook and corner of India became a part of this movement.

Many such women are now the primary breadwinners of their family, and many who started the business from a small room now own a big saree showroom.

The powerful impact of this initiative was also recognised by the government. Ajay Ajmera’s selfless efforts won him the prestigious “The Champions of Change Award 2020”, which was conferred by Shri Bhagat Singh Koshyari, the Governor of Maharashtra.

We congratulate and thank Mr. Ajay Ajmera for his noble work, and we are very optimistic that his continued efforts will be instrumental in changing the lives of lacs of Indian women. To know more details, please check it out https://youtube.com/c/AjmeraFashionSyntheticSareeManufacturer

5 thoughts on “Ajay Ajmera, the man who changed the lives of 5000 underprivileged women!” 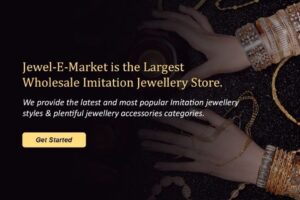 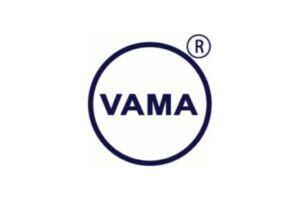 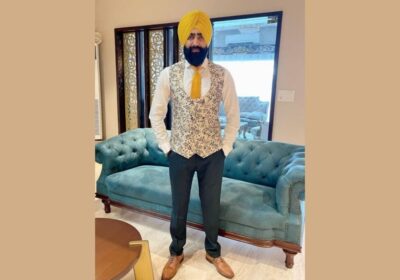 He serves as the Editor-in-chief of “BegumPura Times” and has thrived on his innate skills and talents January 21: The... 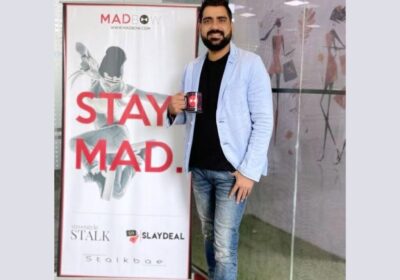 New Delhi (India), January 21: Madbow Ventures Ltd., one of the leading names in the fashion industry, co-founded by Naveen... 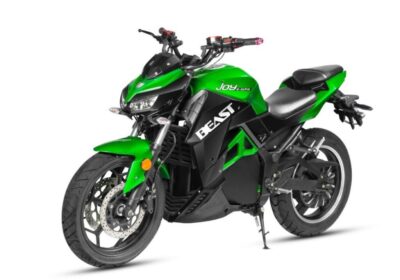 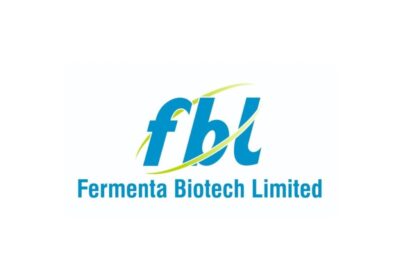 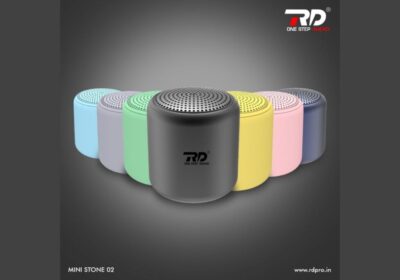 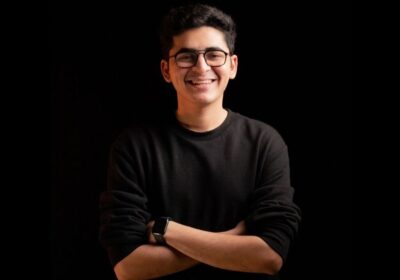 Onboards over 30 digital influencers to its portfolio Set to achieve a growth of over 200% in 2022 Plans to...