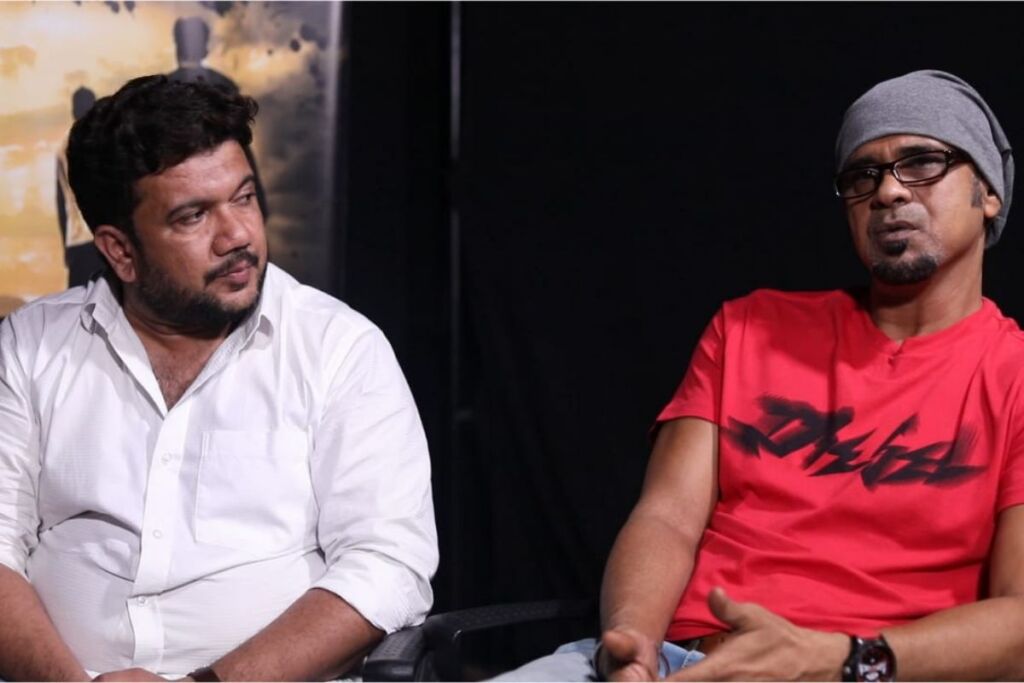 After winning praises from critics, the film is reaping accolades from movie goers for its engaging content, hard-hitting dialogues, terrific performances, songs, background music, and sound design. Crime Factory was shot in real locations of slums with the barest possible minimum crew on a very tight budget, but it never compromised on content and entertainment. It definitely is an ode to independent filmmaking, as the makers say. The acclamation from the normal movie-loving population goes on to prove that in today’s world, content is king. Producers Munaf Baluch and Sanjog Singh said that they did expect this tremendous response from the public, and it didn’t come as a surprise to them because that’s the same feeling they experienced when they watched the preview of their film. They said they believed in Director KK Binojee, his talent, passion and dedication, and now it’s for the world to notice the same. Writer-Director KK Binojee, who has written the story, screenplay, dialogues and lyrics, said that filmmaking is never a one man’s job. He attributed the film’s success to the cast and crew. Binojee repeatedly says that the script and the cast are the two most important pillars on which a good film stands, and everything else adds to the elevation of storytelling in films.

The makers want to take the film to the maximum possible number of people worldwide and are in talks with various OTT and DTH platforms for its release online. They said the film would be streaming on at least ten platforms worldwide in the coming days. 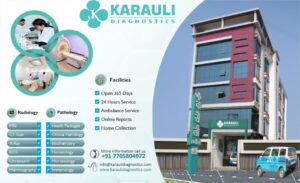 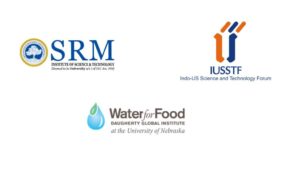