Ahmedabad, August 25: Speaking to the media at the special screening of the Hindi Film “CHEHRE”, the producer Mr Anand Pandit showed great concern about the Entertainment Industry future after the pandemic. While speaking to the media, he said; Bollywood and the entertainment industry have always seen an incredible journey in India. It has consistently reached the next level in talent, technology, theatrical experience, and digital platforms like OTTs. Maybe much more will come in the future. He said; with human life, entertainment will never die. Entertainment is always going to be in demand. Since the pandemic, we have seen significant growth in OTT vertical, which will have no adverse effect on theatres demands. Instead,

Speaking about his 51st film “CHEHRE” under Mr. Anand Pandit Motion Pictures, he said, “Mr. Amitabh Bachchan has not charged us a single rupee on this project. In fact, as I wish, I wanted to do the film with Mr. Bachchan. Still, we never got the right script. One day, Amitabh Ji called me and said, I have a story and script ready if you can produce the film. I was like, this is the best moment of my life, and the project started. Though, with the pandemic effect for us, we had a tough time. Still, with all the hard work of the entire team, the project was completed with success, and the film is releasing this Friday, 27th August.”

Chehre is a Hindi language mystery thriller film directed by Rumy Jafry with production by Anand Pandit Motion Pictures and Saraswati Entertainment Private Limited. Starring Mr. Amitabh Bachchan and Mr. Emraan Hashmi as leads. The film features Krystle D’Souza, Rhea Chakraborty, Siddhanth Kapoor, Annu Kapoor, Dhritiman Chatterjee, and Raghubir Yadav in other pivotal roles. Mr. Bachchan is in as a lawyer, while Hashmi is in as a business tycoon. The film is releasing on 27th August 2021. 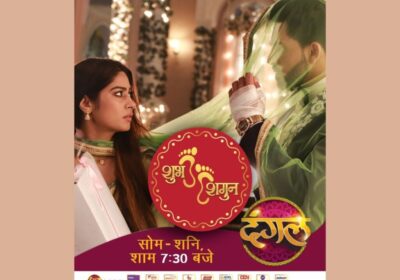 *Watch the twists and turns of clashing personalities, conflicting interests and aspirations Mumbai (Maharashtra) [India], May 26: Starting today, the... 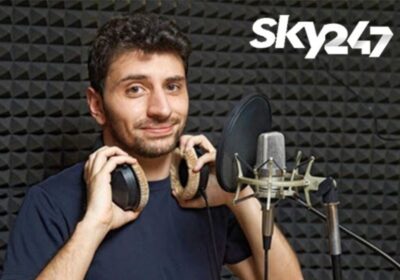 New Delhi, May 26: Sky Infotech Group is profoundly focused on expanding the global sports portal that aims to continue... 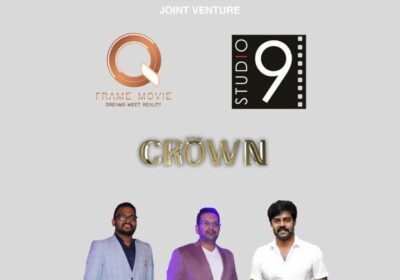 New Delhi (India), May 26: QFrame Movie and Studio 9 Production have signed a Joint Venture for their upcoming project... 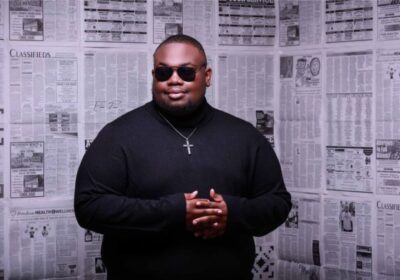 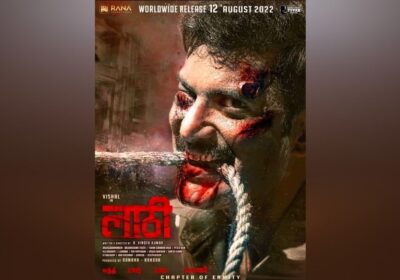 May 24: Indian actor Vishal Krishna released the second look of his upcoming movie Laththi and is delighted with the... 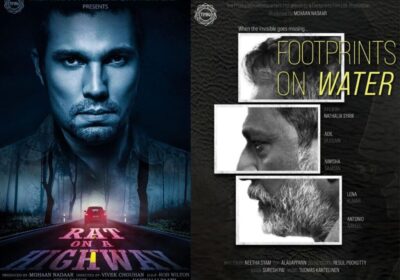 First look of Adil Hussain starrer ‘Footprints On Water’ and Randeep Hooda’s ‘Rat On The Highway’ unveiled at the India...