Mumbai (Maharashtra) [India], August 16: Two talented musicians of the music fraternity have collaborated nearly after a decade to fulfil a long-kept promise and awe the music lovers with their new composition “Ek Khayaal Tera Hi Hai”. The duo is looking forward to making a place in the hearts and playlists of the audiences right away. The track is produced under Daboo Malik’s label MWM Entertainment.

The track is curated to represent the story of friendship between two friends in the most melancholic and melodious way possible. The gist of the song revolves around love and friendship. While decoding the content of their album, Daboo Malik said, “The ideas were in our head, and it came together through our friendship, via discussions, which led to the creation of this album.” Both the musicians emphasised the organic progression of their album. “It came naturally to us as part of the creative process. The idea of being in sync and matching each other’s frequency is also why the tracks emerge out beautifully the way they do. ”

Parthiv Gohil expressed his gratitude towards Daboo Malik for letting him be a part of this project and added that they have proven themselves to be a dynamic duo in an exclusive chat. They have previously been together on world tours and have received immense love and appraisal for consistently delivering their melodious musical delights. Now they are all set to win the hearts of their fans and audience yet again with “EK KHAYAAL TERA HI HE” singer Parthiv Gohil and Daboo Malik’s refreshing voice and beats promise to take this track far.

Singer Parthiv Gohil makes sure to sing with passion, convey the emotion within the lyrics well, and make sure that his energy matches the audience’s, creating a cheerful vibe.

The track is crafted to lift your spirit and touch your heart swiftly by the electrifying energy that the track has been curated with.  Music listeners who gravitate around the genre of soft and romantic songs will enjoy this mesmerising melody.

Coming to the song’s credits, Parthiv Gohil has crooned the song, and music has been given by Daboo Malik, while Panchhi Jalonvi gives lyrics.  Hardik Tailor has programmed the track while Amey Londhe mixed the song and recorded the vocals.

Daboo Malik and Parthiv Gohil have teamed up nearly after a decade for their new release: “EK KHYAAL TERAA.”

Hear the announcement from the musical duo at https://www.instagram.com/tv/CSbWp-sFLO4/ 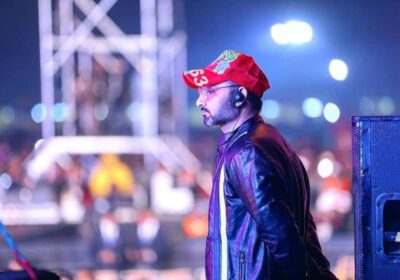 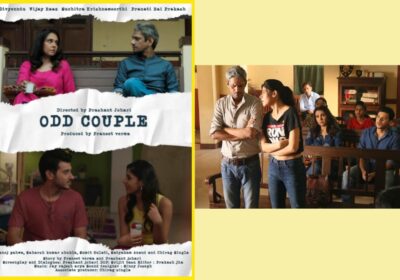 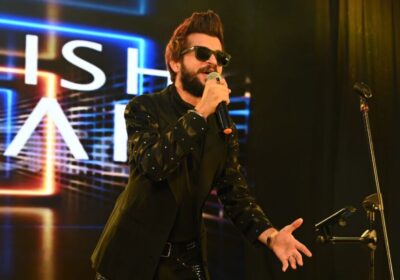 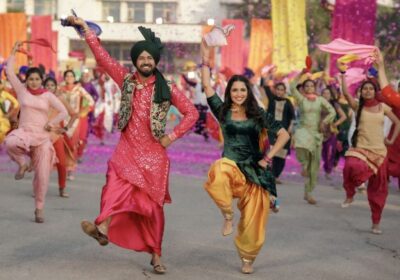 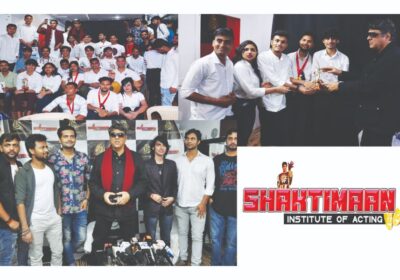 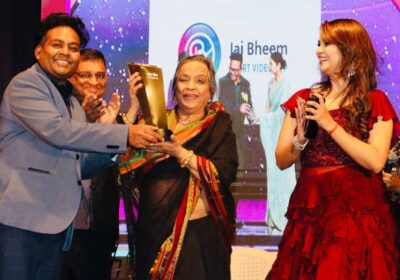