ShemarooMe subscribers can watch the film on the app from 5th August 2021.

Ahmedabad (Gujarat), August 2: ShemarooMe is all set to release the blockbuster movie Teacher of The Year on 5th August. The app becomes the first regional OTT player in India to promise new content every week. It has already been an intrinsic part of Gujarati culture and entertainment and has been entertaining Gujarati audiences for a long time now. Keeping up to its promise, ShemarooMe has recently launched its web series Kshadyantra, Vaat Vaat Ma, Unknown to Known, and first-ever digital Gujarati film Swagatam which received a phenomenal response from the audience and is ready to entertain audiences with its next release, the blockbuster Gujarati movie ‘Teacher of the Year’.

The film is based on the education system, directed by Dr. Vikram Panchal, Shaunak Vyas, and produced by Jayantibhai R Tank and Parth Tank. It is a tale told with utmost compassion trying to bring back the ideal, applied&practical approach to life, which is instilled in ones’ formative school days. The movie is a journey of the glorious chapters of one’s past, connecting the dots to the future. The film has well-known actors from the entertainment industry, Shaunak Vyas, Alisha Prajapati, Mehul Buch, Ragi Jani, Jitendra Thakkar, ArchanTrivedi, Meera Acharya & Nisarg Trivedi will be seen playing pivotal roles.

Alisha Prajapati said, “I am delighted that ShemarooMe has decided to digitally premiere Teacher of the year. This move will spell good news for audiences across the globe who were eagerly awaiting the OTT release. Get ready to experience the pristine relationship of teacher and student in this slice of life blockbuster on 5th August on ShemarooMe”

Shaunak Vyas said, “ShemarooMe will be streaming the superhit film, Teacher of the year as a world digital premiere on 5th August and I am super excited to experience the audience’s response on the movie’s OTT release. I am sure fans will enjoy watching this film with their family at the comfort of their home and will shower us with the similar love and support as they did during the film’s theatrical release.”

Mehul Buch said, “With the world digital premiere of Teacher of the year on a prestigious platform like ShemarooMe, I am confident that more viewers across the globe will be able to get a glimpse of this beautiful Guajaratimovie, streaming from 5th August. I am positive that the World Digital Premiere will receive a stupendous response and the innocence of the film will be cherished by all.”

ShemarooMe is taking the Gujarati entertainment quotient a notch higher, with its enthralling mix of originals, nataks, movies, and over 500 Gujarati titles and popular shows.

ShemarooMe is the over-the-top (OTT) video streaming app of Shemaroo Entertainment Limited, India’s leading content powerhouse. Over 57 years of being in the media and entertainment industry, Shemaroo has now evolved to be a significant player in the digital ecosystem. ShemarooMe is a comprehensive app with a diverse and exclusive content offering for an audience looking for Bollywood, Gujarati, Marathi, Devotion, Punjabi, Comedy, and Kids categories. ShemarooMe also has a unique offering under Bollywood Premiere – the platform showcases the World Digital Premiere of critically acclaimed Bollywood movies every Friday. ShemarooMe gives consumers the freedom to choose subscriptions from various content categories. ShemarooMe enjoys wide acceptance in India and was recently launched in the US market along with the Southeast, Middle East Asia, UK, and other Indian diaspora markets. Currently, ShemarooMe is available across geographies, with its presence in 150 countries where consumers can download and experience the promise of endless entertainment delivered at the comfort of their homes. Consumers can download the ShemarooMe OTT app from Google Play, the iOS App Store, and shemaroome.com. ShemarooMe is also available for audiences to subscribe on Apple TV, Amazon Fire TV stick, Cloud walker TV, Mi TV, Roku amongst various other platforms.

Next post Inter-Tech, an Endeavour towards Safer India by Charanjeet Singh 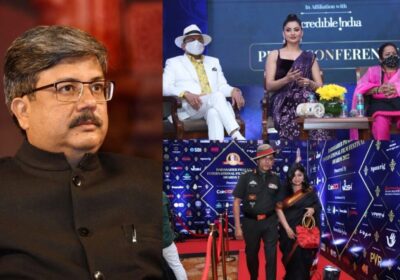 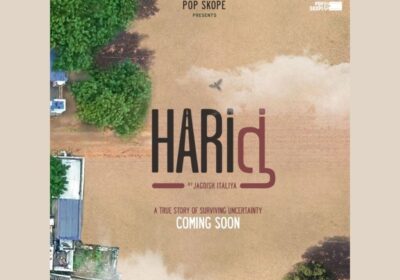 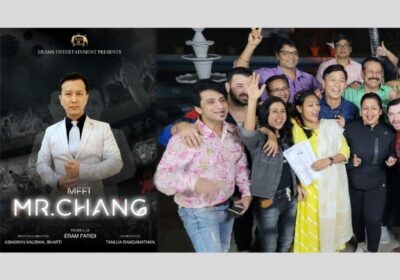 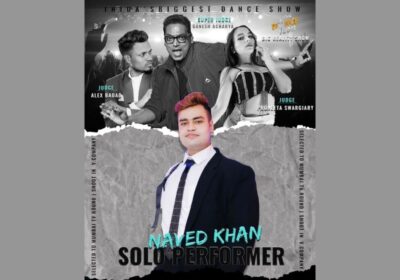 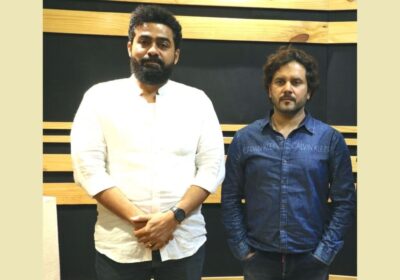 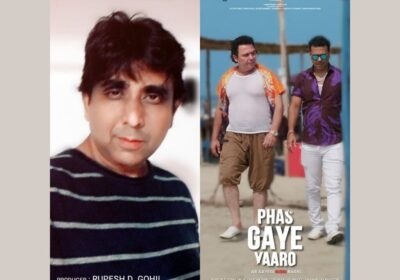