“Mark Coleman, MMA fighter and the ‘Godfather of Ground-And-Pound’ shares his views on the current happenings and the evolving mixed martial arts.”

Fremont (Ohio) [USA], July 30: Mixed martial arts, also referred to as cage fighting at some places, is an art of fighting which is a concoction of grappling, wrestling, and many more, all of which are taken from different martial art forms. In the last few decades, MMA has received a lot of hate, with people questioning the exact identity of the sport and the fighters losing their lives in the fight owing to no proper rules and guidelines. But, in recent years, MMA has started to evolve drastically with more fighters cross-training legitimately, and many procedures have been put forward to ensure the credibility and the safety of the sport.

Mark Coleman, ‘The Godfather of Ground-And-Pound’ an NCAA championship, a World Championship silver medal winner, and a qualifier for the 1992 Olympics, was quite optimistic in his views towards the evolution of the sport. He has mentioned that it would be a good opportunity for the fighters to take part through the UFC and adequately practice the sport, with clear rules and boundaries. After some mentions regarding Ground-And-Pound fighting negatives, he implies that he is happy for the stand-up game, which takes place only when the fighters are on their feet. According to him, ‘the guys are really amazing on their feet.’ He also ponders on the monetary advantages provided right now compared to his time. It’s ‘full time’ now with over three to four coaches, as per his words, and the players can grow up to their potential without worrying about things like providing for themselves.

“I love the opportunities fighters are getting. I am a big fan of bare-knuckle boxing. I love it, and I think it will continue to climb.”- Mark Coleman.

When UFC expands their validation, the players are getting underpaid, and the hate on Dana White, the president, Coleman conveys his views. He mentions that the president has done what he could, and there has to be some credit given to him for that. He also recalls the pay the players were receiving back then and says that the revenue of the current players is quite good.

The trend of celebrity boxing has peaked in recent times, which is apparent with the number of views Logan Paul, a famous YouTuber, has received, fighting Floyd Mayweather, similar to Jake Paul’s video of facing off with a former UFC player. Coleman believes that these are just advantages to the players as they tend to get more exposure, which might attract more people to watch their matches later on. He also appreciates Paul’s growth on YouTube and the hard work they are putting in ‘to be the best boxers they can be.’ They might also be a part of the MMA someday, says Coleman, leaving the viewers stunned with curiosity.

Age doesn’t tamper with the passion one has for what one loves, which is patent in the case of Mark Coleman. Despite his retirement 11 years back, he cherishes the sport and the memories he has in it. 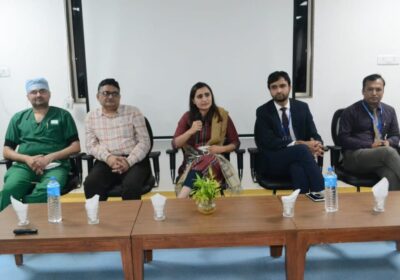 First of Its Kind in the South Gujarat Region, ‘Contour Device Placement’ For Ruptured Brain Aneurysm was performed by Dr.... 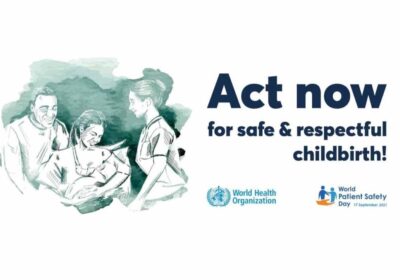 The Webinar revealed that 810 women and 6700 newborn die everyday due to pregnancy and childbirth issues New Delhi, September... 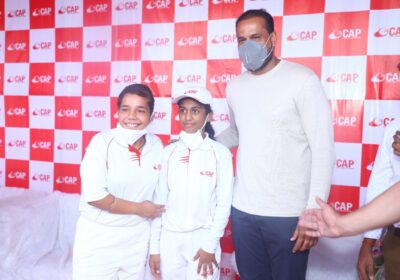 The Cricket Academy of Pathans (CAP) achieves another milestone: Yusuf Pathan inaugurates the 25thcentre of CAP in Vrindavan (Mathura) Mathura... 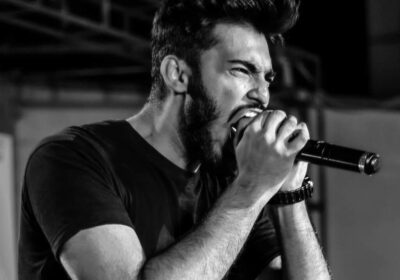 September 14: In the sea of R&B artists, Aritra Das, better known as Aritra, attains a unique taste to his... 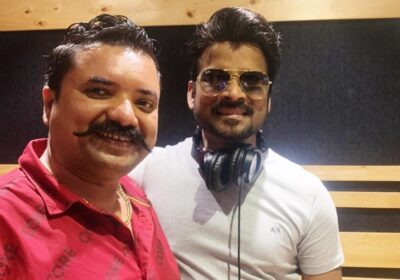 September 14: Mr. Roopesh Dwivedi, born and brought up in Prayagraj, is looking forward to helping budding talents in UP... 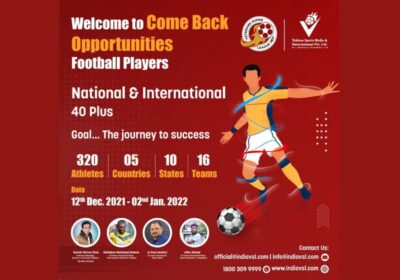 More than 320 players from 16 reputed teams of 5 Asian countries will participate in the VSL 2021. The tournament...