The secret to social media success lies in strategies that create eye-catching content which is gripping enough to hold on to the viewers.

Mumbai (Maharashtra) [India], July 24: There’s a misconception that one needs to have millions of followers on social media to scale more, which is totally false according to Sunny Kalra, who has established his strong digital presence on popular social media platforms TikTok and Instagram. “The number of followers does not equate to better effect for sure,” says Sunny. Some influencers turn everything they touch into gold, that’s what is the influencer effect. He says that this effect has the power to pull in the audience by creating a magnetic engagement that connects them well, which is beyond any business. The knack of effective storytelling is what makes an influencer stand far ahead of his contemporaries.

Sunny being a well-known digital content creator had never thought of channelizing his humorous side until social media came into the picture, and he decided to make his career as an influencer. The content that he churns out from his creative factory has been widely appreciated by the netizens, the proof lies in his growing number of followers on Instagram which totals to more than 120k, and TikTok which has more than 10.2 million in numbers. The humongous fan following is due to his strategies which never miss out on their targets.

There is fierce competition out there and one has to be on your toes to produce creative digital content. You should focus on being unique and different in order to be irreplaceable and different. Creating content that connects well and engages the audience, instantly grabbing their attention, is what sets a successful influencer from the clan. It’s also important to know what exactly do people relate to and what’s trending to make it to the top. “I focus on what’s relevant and add a creative and humorous twist to it to make it stand out,” informs Sunny, who is known to grab eyeballs primarily due to his motivational and funny content.

To make a better impact and reach a wider audience, it is necessary to collaborate with an equally popular influencer as this benefits in various ways. The audience base doubles up, creativity quotient is at an all-time high as it comes from both sides and the reach also expands manifold that exceeds your expectations. “This is one of the major reasons why influencers get a boost. I strongly recommend collaborations as it has helped me immensely, and I would definitely advise you to capitalize on this sure shot formula which has the capabilities to catapult your influencer dreams to soaring heights.

5 thoughts on “Sunny Kalra shares insights on how to create a powerful influencer effect to grow more.” 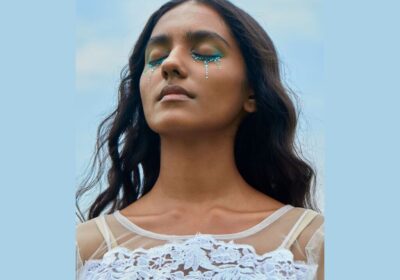 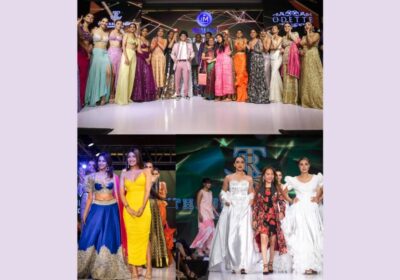 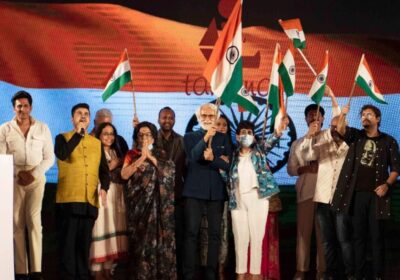 Tamana children enliven the runway with Khadi and handloom ensembles as ten designers dress them for joy at the annual... 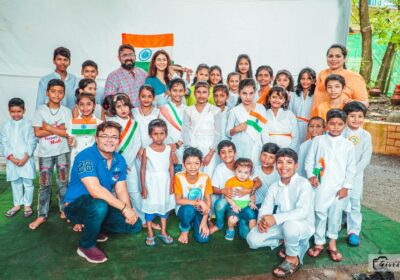 August 17: On the auspicious day of the Amrit Mahotsav, when India is celebrating its 76th Independence Day, the marvellous... 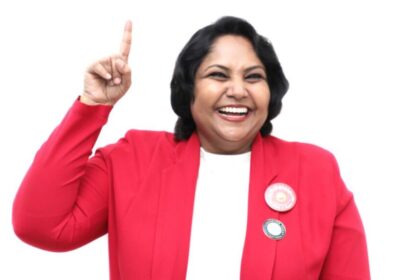 August 16: It is known that Laughter is the best medicine, but are you aware of how laughter can affect... 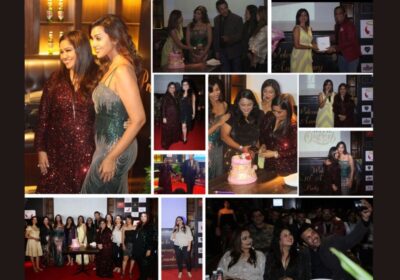 August 16:  On August 6, 2022, at Burn-Bar & Kitchen, celebrities from Bollywood and television attended the 10th-anniversary celebration of...