Surat: The Hearts at Work Foundation of Surat has entered into a MoU for environment work with the Sardar Vallabhbhai Patel Smriti Trust, an organization working for the education of tribal children. Under this, Hearts at Work Foundation, led by Greenman Viral Desai, will create a magnificent urban forest named ‘Ramvan’ in honor of the Ram temple at Ayodhya at their educational institution at Sachin and thus contribute a small part towards the historic event of the temple construction.

In this regard, Greenman Viral Desai said, “In the near future, a huge urban forest named ‘Ramvan’ will be prepared on the campus of this school and the focus will be on ecosystem restoration here. Moreover, just by uttering the pious word Ram, we can overcome major problems. Then if such a forest is prepared in the honour of Lord Ram, many problems related to pollution will be destroyed. Eventually, worship of Lord Ram can also be done through nature enrichment. That way, many birds and insects will find shelter and thousands of people will visit the forest. It will be beneficial for the people of Sachin, Navsari and Surat area, significantly filtering air pollution and increasing  the oxygen, immunity, positivity of the areas around.

The project will also appeal to people to engage in worship of Lord Rama in the near future and people will also be able to adopt the trees of the Ramvan . In this regard, the trustee of the organization and former mayor of Surat Gitaben Desai said, “As a farmer’s daughter, I am very happy that Viralbhai, who has won many national and international awards for the environment, has joined our organization. Due to Ramvan, our children will be able to live and study in a healthy environment and they will get practical education about trees and environmental protection. The project will give our children a home-like environment and a sense of belonging. ‘

will be an oxygen chamber for Sachin and the surrounding areas. It will have a positive impact on the environment of the entire region.

Next post New opportunities ahead as Metropolitan University, College of Medicine offers up to 40% scholarships to NEET students 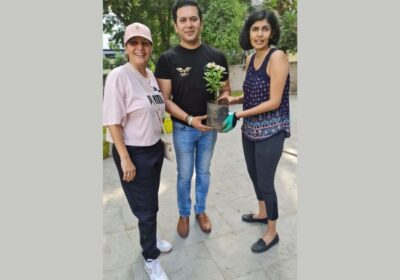 Surat (Gujarat) [India], May 26: Noted industrialist Viral Desai, who has earned the sobriquet of Greenman for his environmental initiatives,... 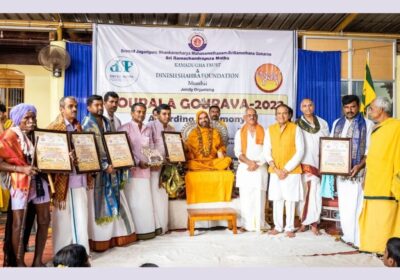 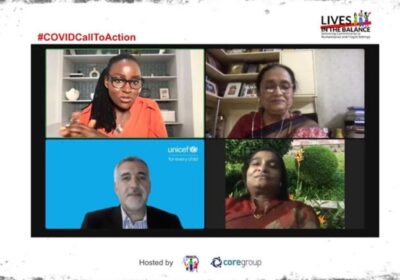 New Delhi (India), May 24: The world is seeing unprecedented levels of humanitarian crises. Conflict, weather extremes and the economic... 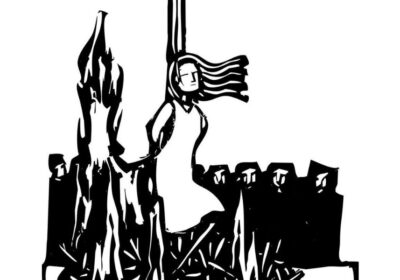 May 23: On 16th May 2022, Sukrat Bai, her husband Narmad Singh, and their 12-year-old granddaughter Kumari Mahima were brutally... 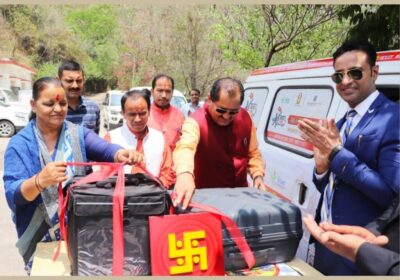 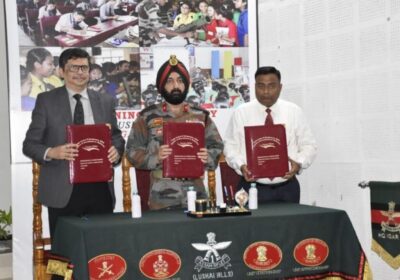