Ahmedabad (Gujarat), April 24: In April 2020, while the country was still under a strict lockdown, Ashish Mehta was spreading wisdom through his Vedic knowledge on various digital platforms. Mehta is a Vedic Astrology and Vastu expert living in Ahmedabad. He has studied Engineering and holds a Masters in Civil Engineering degree from the prestigious CEPT University.

Indian System of Architecture (Vastu Shastra) is used by many people globally. Mr. Mehta is consulting people and corporations across the world on Vastu Shastra and solving their problems with Vedic Astrology. Many well-known business tycoons and public figures come to Mehta for advice on life and Vastu shastra. He has also taught Vastu Shastra and Vedic Astrology to hundreds of people. After the global lockdown, he has also started teaching digitally where people from various countries are learning Vedic Astrology and Vastu Shastra under his guidance. He also conducts workshops and seminars in the various cities of the world to spread the knowledge and promote it globally.

Mehta says, ‘There is a science behind every Indian festival and ritual and every Indian should know the science.’ He has started making videos and writing blogs on the topic of ‘Secret and Significance of Indian Festival’ where he is explaining the meaning and science behind each Indian festival and event concerning ancient texts. He is also trying to spread wisdom with the help of ancient stories from Vedas and the Scriptures.

Next post In urban India, 50 million people in 15 cities have no access to safe, affordable drinking water: Report 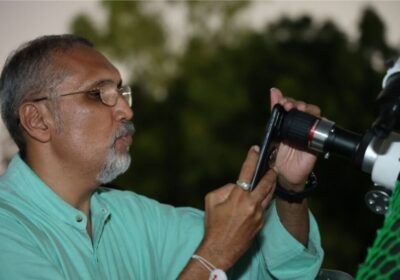 January 19: Tanmaye’s Amazing Space started flooding the internet with its unique but versatile videos on Youtube in December 2020.... 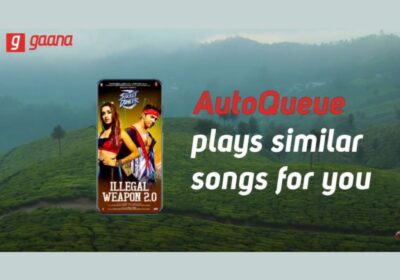 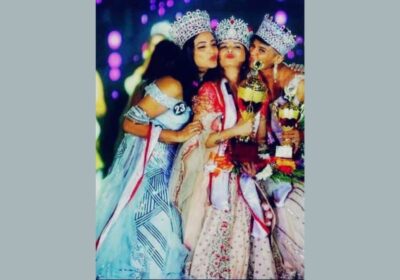 January 19: Urwas Jaiswal is just 29, but her achievement is huge and bigger than her age. She holds her... 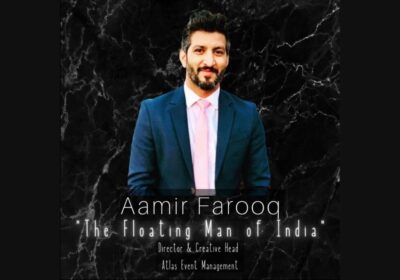 January 18: The cosmetic industry is one of the rapidly growing industries that has made a mark in the life... 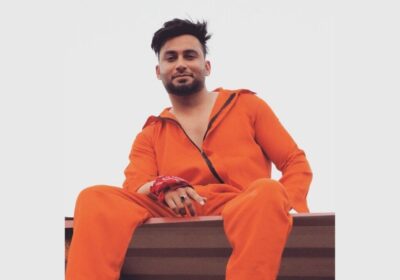 January 18: The new party song is here to make you dance your shoes off with it sumptuous music-The Party...