Mumbai, Maharashtra [India]: The Internet has taken over the world. The last two decades might be known as the age of technology and advancement around the globe. With the rapid increase in the number of internet users and the cheap rates offered by the service providers, digital platforms are in full bloom across every available industry.

Global internet users have touched 3.8 billion, it’s more than half of the world’s population. China leads the largest internet user base by contributing 21% to the total and it is now followed by India at 12%, surpassing the United States which contributes 8%.  The number of internet users has increased 20% month on month in the last 3 years in India which is 5% higher than the global average. With over 560 million internet users, India has managed to become the second-largest online market ranked behind China.

Jaldi Live also known as JL Stream is a Mumbai-based app, launched under the Startup India initiative. The word jaldi from Indian origin means quick and appropriately describes the basis of the application. It offers a platform to portray talents, provide entertainment, make new friends and earn money simultaneously just by a simple click.

The basic idea behind this app was to provide people around the globe an opportunity to showcase their talents, get discovered, connect with people and earn. The app is available worldwide except in China.

Several social media apps allow people to post videos and gain fame but Raj Kundra’s latest venture JL Stream makes it possible for people to achieve name and fame far more quickly and also to earn the money that they deserve. Users will be able to purchase coins in-app and pay streamers via virtual gifts during the live sessions. Streamers can withdraw their earnings instantly via multiple digital payment options.

Raj Kundra’s live-streaming app hit 2,00,000 downloads in 3 months. The app has magnified the revenue in March, expecting 20% month-on-month growth. JL Stream will have a half and half revenue share arrangement with the content creators, where they can withdraw a large chunk on the same day.

JL stream application also has a distinctive feature called K.I.S.S. that stands for ‘Keep It Simple Streamer’ provides the users a chance to post a short video of their talents along with an introduction which in turn leads to getting noticed faster.

Promoted by the famous Bollywood actress- Shilpa Shetty Kundra, this app has become a hit amongst the stars of Bollywood. A lot of celebrities like KavitaKaushik, ShamitaShetty, Aamir Ali, Lisarani Ray will be coming live on the app soon. This comes with an added incentive, users can now get to know their celebrities up-close and personal, know about their fitness routines, interact with them, take a closer look at their lives, and take inspiration.

JL Stream has received an approval from the government of India’s Startup India initiative, becoming the first of its kind ‘Made in India’ application.

It is not only an app, it can be seen as a way of remaining connected, that too globally during these difficult times of the pandemic COVID-19. Not being able to move out of our homes under any circumstances has created a sense of mental isolation and rigidity. With JL Stream, the boundaries are being removed digitally, people can get to know each other, their favourite celebrities, play games amongst the many things that this app has made possible.

After the ban on Chinese apps such as the infamous- TikTok, creators around the world are looking for an opportunity to put themselves out there and monetise their talents.

“After the ban on the Chinese apps, a lot of people jumped on the TikTok bandwagon. But we see an opportunity in live streaming. There will be lots of features for content creators. Viewers can send gifts to them, which they can encash on the same day.” – Raj Kundra, Founder CEO of JL Stream.

Raj Kundra intends to make this app a global phenomenon. With the use of JL Stream, the users won’t have to wait for the brands to approach them once they’re discovered instead they’ll become a brand themselves. The biggest profitability is the instant monetary benefits which are catching the eye of many people from India and internationally as well.

The app is available on both iOS and Android.

JL Stream is based in Mumbai (India) with offices in Singapore & London. 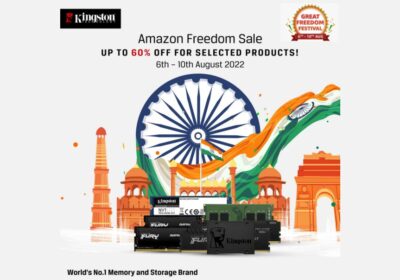 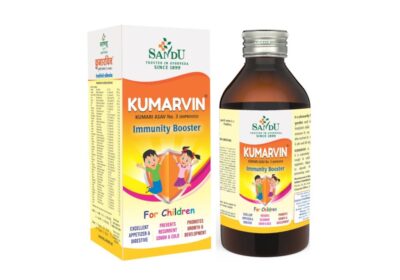 Sandu Kumarvin is an Ayurvedic digestive and immunity booster for children and also offers several other benefits. India, August 09,... 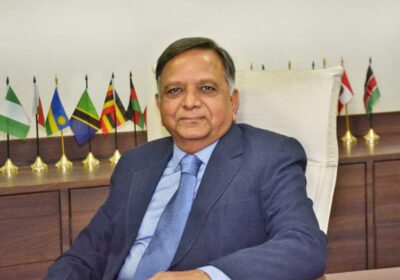 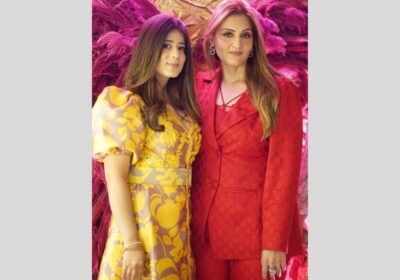 Jazz Wahan and Shivanshi Chopra at the Launch August 9: Jazz Wahan, a renowned name in the Make-up industry since decades,... 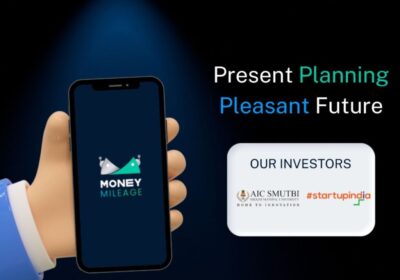 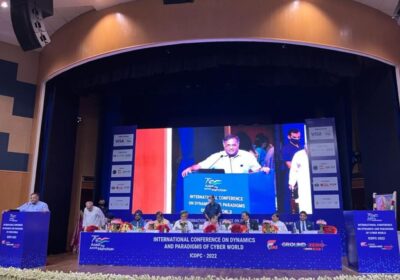