Kerala, [India] : It takes a little more than courage to break stereotypes and useless gender bias, the society often adorns an individual with. The saga of Ms.Anooja Bashir bears a living testimony to the fact that undying willpower, perseverance and optimism laced with skills and talent will always grant success in the end.

Born and brought up in an extremely conservative environment, Anooja, a civil engineer turned entrepreneur, witnessed and experienced the bitter side of the patriarchal society at a very early stage of her life unlike many. Discharging various roles from interior designer to project manager to former assistant professor, Anooja has with her, a plethora of experience especially the ones that reek of gender generalization and prude notions. This however, never pulled her back from realizing her visions and aspirations.

Having spent a substantial aggregate of time in both academia and corporate space, Anooja was unsettled with the the numerous rifts and fractures that existed between the adroitness of the academia and dexterity demanded by the corporate. She thus delineated her brain child – the LIKES (Learning Innovative Key Employment Skills) program. She sketched the modules of the program mincing and distributing the quintessence of the corporate ask for the students. The notion and impression of LIKES program pirouetted on the five essential elements of professionalism. This is similar to the Panchatatva theory of life, which spells out the five elements of existence. The whole idea at the time of its inception was a long shot. Since it confronted and stood against the conventional flow of the hackneyed educational style and corrupted skill development, the LIKES program harboured uncertainty and fostered widespread criticism.

Unwilling to give up on the endeavour, Anooja stepped into the entrepreneurial phase of her life, as she concentrated on gathering corporate insights on strategy building and expanding the horizons of her knowledge. The opposition from her family on concerns of a career such as this with instability as opposed to her previous professions, the financial infirmity that came with the shift of métier were all disheartening. Still, the will “to be her own boss” kept her vigour smouldering.

The concept of Lulu Hypermarket by Mr. Yusuf Ali, persuaded her to pursue and execute LIKES program on a larger canvas. Taking in the expertise from the corporate, Ms Anooja reanimated Ourea, the one stop consultancy service, that catered to all corporate requirements. In 2017, despite the irresistible urge to establish her entrepreneurial stature and redefine the process, she was forced to take another break as she had to come up against and endure a lot of emotional, worldly and pecuniary losses. In 2018, Anooja rose from the ashes of disdain and adversity to the modern-day phoenix that she is. She established and organized a strong footing in entrepreneurial space with Ourea – as a 360° Business Management Consultancy. Partnering with Mr.VinodChacko, Founder and CEO, FlexiCloud and Mr.NamanModi, Founder and CEO, Digitaliz, Anooja created an adept team with a clear sense of purpose, measurable objectives and tenacious infrastructure. Anooja, today administers guidance, idea and clarity to those who seek strength and guidance to start their own entrepreneurial debut. She supports and advocates the pursuit of novel applications of social entrepreneurship focussing on women empowerment and child welfare. She has also been selected as speaker for TedX and Joshtalks. Ourea today, supports and strategizes branding, communication and web identity of umpteen organisations both business-to-business and business-to-customer oriented. 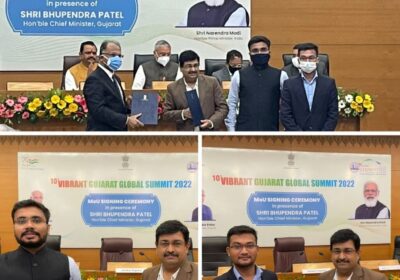 Ahmedabad, January 15: An MoU was signed between IG Drones and Government of Gujarat at the International Conference of Academic... 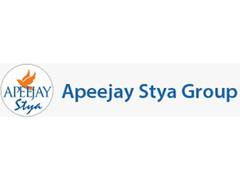 New Delhi, January 15: Martin & Harris Laboratories, the pharmaceutical arm of Apeejay Group, has announced its results for the... 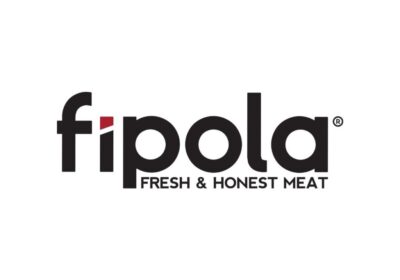 Currently, Fipola has 60+ stores serving across seven cities and would expand to over 100+ stores by March 2022 Targeting... 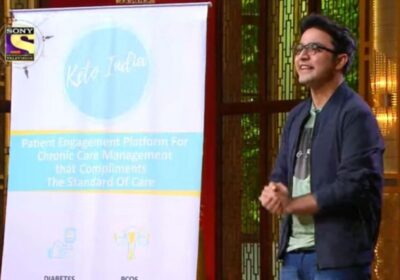 New Delhi [India], January 14: Starting a business is quite a piece of work; however, there is nothing more exciting... 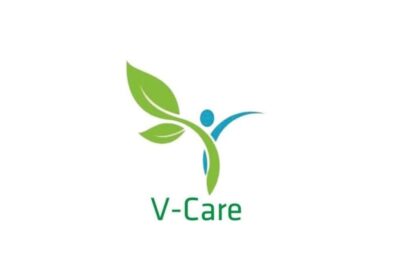 New Delhi, January 14: BSE and NSE listed Vikas Lifecare Limited has announced that moving further ahead with the objective of... 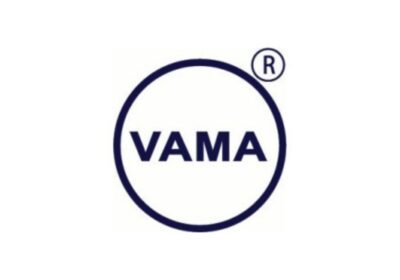