Ahmedabad, Gujarat [Indian] : Born in Ahmedabad, Himanshu Hirpara is not an ordinary youth, but a social worker who has worked tirelessly to improve the society by his works and his efforts are still going on. At an early age, he achieved an important place in society through his work. His story is a source of inspiration for all those who want to do something for the society.He is one such example of young spirit who will not only encourage this generation but also the upcoming generation too.

Himanshu Hirpara graduated from Rudra College of BBA in the year 2016.But instead of just a corporate job, he chose the path of social service.He has been an important part of the Patidar Anamat Andolan Samiti (PAAS),And in year 2015, he was given the responsibility of Ahmedabad Convener which he did well till 2020.

The desire to do something for the society made him to join a group called Unity of Youngisthan.By joining that group, he did many things for the younger generation and also made people aware of their problems.

By the profession Himanshu is a Graphic and website designer.This is his passion after social service and he made his career in this.Himanshu Hirpara is also the founder of a company called GreenLeaf Communication. His company manages political campaigns.In his company everything from banner designing to digital marketing and content creation takes place.Till now he has worked with many politicians and political parties. He hasa strong desire to grow his company and because of hisworship for the work, AamAadmi Party Gujarat gave him a project to handle their campaign.He also designed a campaign for the AAP in the Gujarat Municipalities elections.Himanshu believes that if you work with full enthusiasm then it’s natural that you will also get success and fame.But for that you need to be honest about your work.If you are doing the work that you dislike by yourself, then you are cheating your work and yourself.

Himanshu’s journey is going verywell with Unity of Youngisthan NGO.Presently he is  the National Social Media Convener of this organization through  which they are able to keep the talk of this NGO to the common people and also keep information about the problems occurring in the society.Throughout the lockdown, he distributed more than 500 food packets daily to the people and filled their stomach. Now in winter he is distributing blankets to the homeless people.Currently in the Patidar Anamat Andolan Samiti (PAAS), he plays the role of Convenerof Nicol, Ahmedabad.  Which he is doing quite well. 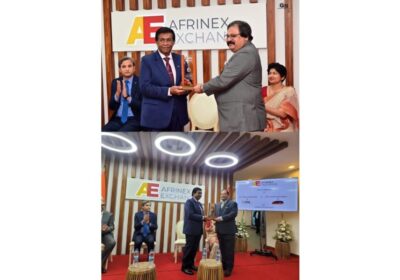 August 8: In the August presence of His Excellency President of the Republic of Mauritius, Mr. Prithvirajsing Roopun, His Excellency... 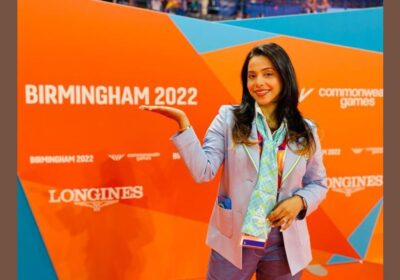 August 6: The Commonwealth Games 2022 will take place in Birmingham, England. There is big news for India in the... 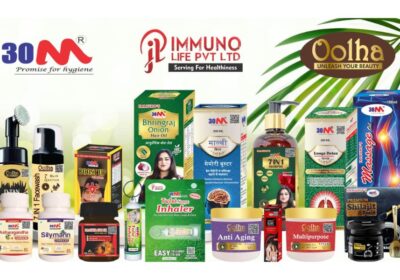 Ambala, August 02: The covid-19 pandemic was a bane for humanity, causing millions of people to lose their lives. Smell... 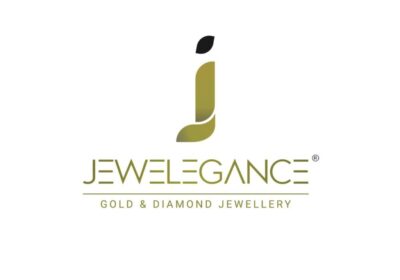