Delhi : India has a huge fan base of the Hollywood Star and a die hard body building fanatic Dwayne Johnson aka “The Rock”.

One only needs to take one glance at the hulking stature of The Rock to feel profoundly intimidated. But the big man knows the dramatic effect he has on people and knows just how to keep them calm – with a giant smile on his face.

Following his path and making body building a passion, the Indian Bodybuilder Deepak Nanda is getting a lot of attention nowadays because of his changed look which made him look like the Jumanji Star.

Dipak Nanda was born and brought up in dankhinpuri which is a very local area in Delhi. He belongs to a very low middle class family but his dream was to become a bodybuilder. But as we all know bodybuilding is a very expensive game so he started working in a showroom cleaning floors at a very low amount so he could pay his gym fees and really wanted to help his family.

He was doing his job and studies as well. He mentions that, “it was a very tough time when I did my graduation and I got a job as a salesman in shoppers stop.”

His dream to become a bodybuilder was incomplete till then he met a girl called Rupal on Facebook whom he fell in love with.  She helped him and showed the path to become a gym trainer as his first job in 2011. They got married and she was the one who coached and guided him as his pillar of strength. He is a renowned pro athlete with never saturating passion towards body building, fitness training and a social influencer trying to be an ambassador of his field for which he is running his own gym called “Beast Gym” located in South Delhi.

He started preparing for national and international bodybuilding events and won the following titles.

Soon after all these achievements HE started focusing more in training in his own gym and imparting the same to various athletes who later went on to win many reputed bodybuilding competitions. For him, Sky’s the limit for perfection and miles to go before he sleeps. 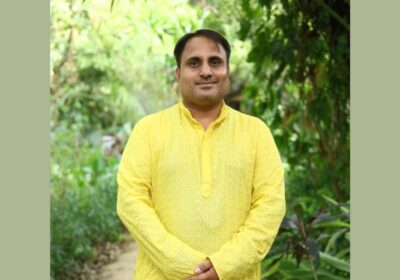 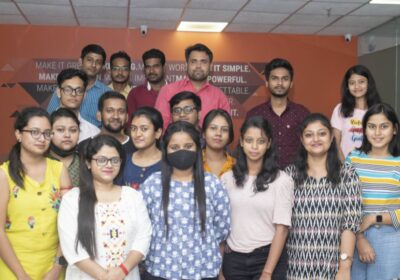 August 9: The Covid-19 Pandemic was harsh on all fronts to the human life, it put people in a box... 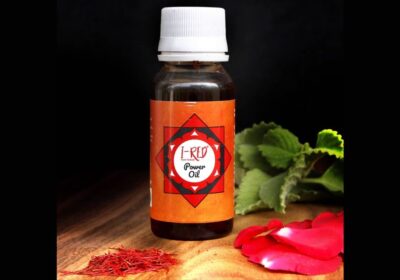 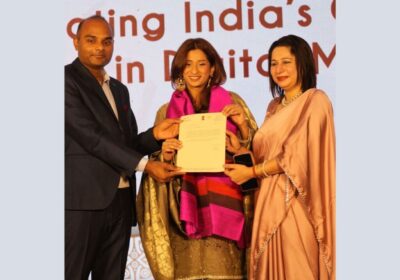 Azadi Ka Amrit Mahotsav is an initiative by the Government of India in order to celebrate 75 years of Independence... 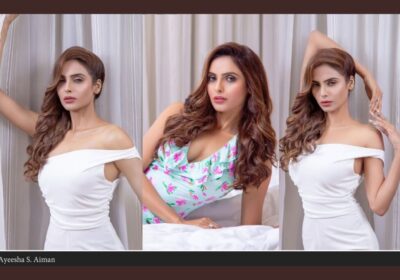 “Aircraft is my first love, and always it remains to be. I still get goosebumps seeing aircraft in the sky....