SINGAPORE— LNG Alliance Pte Ltd today announced that it is opening a new office in Chennai, India. LNG Alliance Pte Ltd is a leading independent project developer in the natural gas and LNG sector. The team at the Chennai Office will assist the company in forging ahead with the development of India’s virtual gas pipelines, downstream gas market integration, and LNG bunkering possibilities.

LNG Alliance’s introduction to India will be a timely one. India seeks to raise the share of natural gas in its energy mix from its current 6.2% to 15% by 2030 and is currently scouting for affordable gas for price-sensitive customers.<Ministry of Petroleum & Natural Gas, Government of India, Annual Report 2018-2019>

LNG Alliance plans to develop an end-to-end solution for India, using its strategic ownership positions in low-cost LNG supply at around $4/mmBtu on a long-term basis to meet India’s LNG demand.

“We are now in a position to deliver LNG thru virtual pipelines, which can be a reliable source for City Gas Distribution (CGD), for industrial users and LNG/CNG based fuel stations. For the first time in the energy history of India, we can replace coal with natural gas for power generation. Natural Gas is more environmentally friendly and provides us cleaner energywith an incredibly competitive pricing point,” said Ms. Cheryl Goh, LNG Alliance’s Executive Director. “The regasified LNG, tied together with last-mile gas pipeline or virtual pipeline connectivity, could revive more than 10 GW of idle gas-basedpower plants in India.”

The Indian gas market is projected to be the fastest growing in the world over the next two decades. <U.S. Energy Information Administration’s International Energy Outlook 2019> LNG Alliance is working with gas companies in India to build a robust virtual pipeline network to ensure that downstream gas supply remains resilient and undisrupted, allowing it to meet increased energy demand from industries and citizens.

The implementation of a flexible virtual pipeline network will serve as a temporary transportation solution while India’s physical gas pipeline infrastructure is developed. This also becomes a long-term option in areas where physical natural gas pipelines are not viable.

“With these developments, we aim to create price transparency within the gas market on an open platform and discover an effective mechanism to accelerate the growth of City Gas Distribution,” said Dr. Muthu Chezhian, the CEO of LNG Alliance. “There is vast potential for the gas and energy market in India to grow exponentially. LNG as a greener and economic automotive fuel for Medium and Heavy Commercial Vehicles reduces fuel cost by about 25% and can reduce the national dependence of imported oil by 30%.”

“We are also in talks about a potential investment in an East Coast LNG terminal in India. We are working closely with our local partners in India, for establishing LNG fuel stations. This enables us to achieve common goals and co-create success for our regional customers by adapting a professional value creation approach and bringing affordable LNG to the communities in need,” Dr. Chezhian said.

LNG Alliance is setting up an office base in Chennai for managing South India’s LNG/gas downstream aggregation and virtual pipelines venture. As the next stage of expansion, the company is also looking into a new project office in Chattogram, Bangladesh, aligned with its plan for developing an onshore LNG terminal.

About LNG Alliance: LNG Allianceis headquartered in Singapore with subsidiary offices and affiliated entities in the USA, Mexico, and Indonesia, and has experience in LNG Asset Investments, LNG Import and Regasification Terminals, LNG Bunkering (LNG as fuel for ships) and LNG Distribution/Retail Markets. As a niche market player, LNG Alliance – backed by two major Asian national energy companies – is leading the development of a modern LNG liquefaction facility on Mexico’s west coast and launching North America’s first Waha Hub-based LNG export terminal. By using the ultra-low-cost Permian gas, which is at least a dollar cheaper than the Henry Hub, this terminal will produce the most competitively priced LNG from the region. The shipping cost to India and Bangladesh is reduced by 42%, due to shorter shipping distance and bypassing the Panama Canal fee. The resulting pricing point on a long-term basis, make it a clear contender for replacing coal.

On the LNG import terminal segment, LNG Alliance’s Executive and Operations team have decades of combined experience from LNG terminal developments and operations gained from multiple projects in the Americas, Middle East, and Asia, and have ongoing projects in Mexico, the Caribbean, Indonesia, and Latin America. 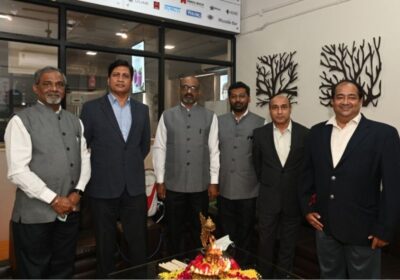 Ahmedabad (Gujarat) [India], January 17: Middleby Celfrost, a division of The Middleby Corporation, a publicly-traded company in the USA, announces... 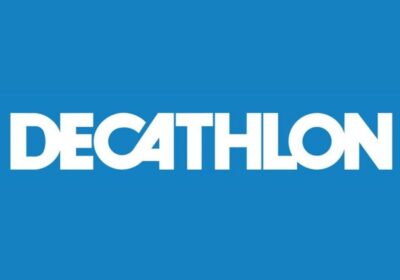 January 17: Let’s start talking about the environment: Decathlon India has spent over a decade providing Indians interested in sports... 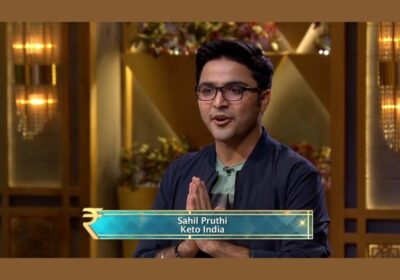 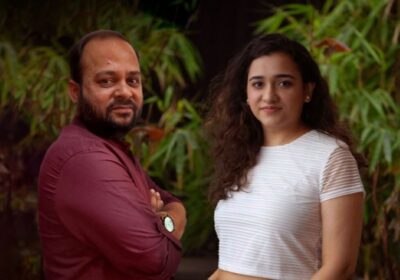 January 17: Digital Advertising and Marketing Agency, The Wise Owl provides new-generation businesses and customers with expertise across the digital... 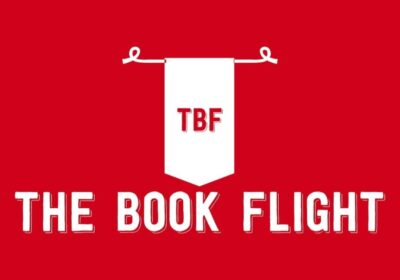 January 17: With its best in-house travel experts, travel solutions, and 6+ years of experience, The Book Flight (TBF), is... 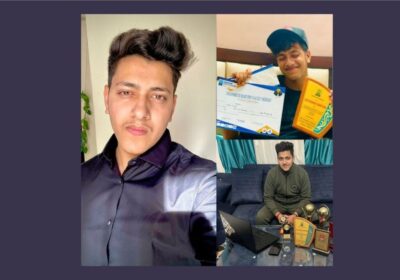