New Delhi : The Prime Minister, Shri Narendra Modi, today, interacted with students as part of Pariksha Pe Charcha 2020 at Talkatora Stadium, New Delhi. 50 Divyang students also took part in the interaction programme. The interaction, which lasted for over ninety minutes, saw students seeking guidance on various issues of importance to them from the Prime Minister. This year too, students from across the country, and also Indian students residing abroad, participated in the event.

At the outset the Prime Minister wished all the students for a prosperous new year and a new decade. Explaining the importance of the decade, the hopes and aspirations of the current decade rest on those kids who are in their final years of schooling in the country.

He said, “In whatever the country does in this decade, those kids who are in 10th, 11th and 12th standards now have a very great role to play. To make the country reach new heights, to achieve new hopes, all this is dependent on this new generation”.

Before beginning the interaction, the Prime Minister said notwithstanding that he attends various events and programmes, the one event which is dear to his heart is the Pariksha Pe Charcha.

“As Prime Minister one gets to attend numerous types of programmes. You get to learn a lot in such interactions.  Each of them provides a new set of experiences. But, if someone asks me about the one programme that touches my heart the most, I would say it is this Pariksha Pe Charcha. I also love attending Hackathons. They showcase the power and talent of India’s youth”, he said.

Dealing with demotivation and mood swings:

To a question from a student and losing interest while studying, the Prime Minister said most often students get demotivated due to factors that are external to them and also as they try to attach too much significance to their own expectations.

Prime Minister asked the students to find out the reason for the demotivation and ponder over how to deal with it. He gave the example of the recent issue of Chandrayaan and his visit to ISRO.

“Motivation, demotivation are very common. Everyone goes through these feelings. In this regard, I can never forget my visit to ISRO during Chandrayaan and the time spent with our hardworking scientists.

He said, “We should not look at failures as setbacks or stumbling blocks. We can add enthusiasm to every aspect of life. A temporary setback doesn’t mean that we cannot succeed in life. In fact a setback may mean that the best is yet to come. We should try to convert our distressed situations as stepping stones for a bright future”

The Prime Minister also gave examples of how cricketers Rahul Dravid and V V S Laxman batted in difficult situations during India – Australia match in 2001 to clinch victory for India from the jaws of defeat.

He also talked about how India bowler Anil Kumble bowled to India’s glory notwithstanding his injury.

“This is the power of positive motivation”, he said.

He said, “Not pursuing extra-curricular activities can make a student like a robot”.

But he also said that that balancing studies and extracurricular activities would require a better and optimal time management by the students.

“Today there are plenty of opportunities and I hope youngsters make use of them and pursue a hobby or an activity of their interest with proper zeal”, he said.

However he also cautioned the parents not to make the extra-curricular interests of their children a fashion statement or a calling card.

“What is not good is when the passion of the children become fashion statements for parents. Extra-curricular activities needn’t be glamour driven. Let each child pursue what he or she likes”, he said.

Whether scores are all that matter:

On a question on how to score marks in examinations and whether they are the determining factor, the Prime Minister said, “Our education system determines our success based on our performance in various exams. Even though we focus our attention on scoring good marks and our parents too, exhort us towards it. “

Saying that there are several opportunities today, he asked the students to come out of the feeling that success or failure at exams determines everything.

“Marks are not life. Similarly examination is not the determining factor for our whole life. It is a stepping stone, an important stepping stone in life. I pray to parents don’t tell them that this is everything. If it does not happen, don’t behave as if you lost everything. You can go to any field. There are umpteen opportunities”, he said.

Exams are important, but exams are not life. You should come out of this mind-set, he said.

Importance of Technology in Education

To a question on the importance of technology and its use in education, the Prime Minister said,

While asking the students to keep themselves updated with the latest in technology, the Prime Minister also urged them to be careful of the perils of its misuse.

To a question on what are the rights of the students and on how to make the citizens aware of their duties, the Prime Minister said that an individual’s rights are embedded in his duties.

Giving an example of a teacher, he said, if a teacher performs his duties then he is fulfilling the rights of the students.

Referring to what the Father of the Nation opined on the issue, the Prime Minister said, “Mahatma Gandhi said that there are no fundamental rights but fundamental duties”.

“Today, I am talking to students who would be playing a key role in India’s development in 2047, when we mark a hundred years since independence. I hope this generation takes it upon themselves to act on some of the Fundamental Duties enshrined in our Constitution”, he said.

How to deal with pressure and expectations from parents and teachers?

On how to deal with the pressure and expectations from parents and teachers, the Prime Minister urged the parents not pressurize the students but to pursue with them.

“The way ahead lies in pursuing, not pressuring children. Inspire children to do things that bring out their inner potential”

On a question on what is the best time to study, the Prime Minister advised that ample rest is as important as the study itself.

He said, “While mind is as fresh early in the morning as the sky after rain, one should only follow that routine in which one is comfortable”

On the issue of sudden blanking out during exams, the Prime Minister asked the students to be thorough in their preparation.

“I would urge students to be confident about their own preparation. Do not enter the exam hall with any sort of pressure. Do not worry about what others are doing. Have faith in yourself and focus on what you’ve prepared”, he said.

On the subject of future career options, the Prime Minister asked the students pursue their heart and work with zeal to deliver for the nation and its development

“Careers are very important, everyone has to take some responsibility. We can always contribute to the nation while delivering our responsibilities”, he said.

Online competition in ‘short essays’ was launched for students of classes 9 to 12 for the third edition of Prime Minister’s Interaction Programme “ParikshaPeCharcha 2020”. The entries for the competition were invited online from 2nd December, 2019 to 23rd December, 2019 through www.mygov.in More than 3 lakh children registered themselves out of which over 2.6 lakh students participated in the competition. 1.03 lakhs students  had participated in the competition in 2019. Selected winners attended Pariksha Pe Charcha 2020 and interacted with Prime Minister Shri Narendra Modi.

A painting and poster making competition were held on exam related issues for CBSE & KVS school students and around 725 posters and paintings were received. Around 50 were selected and exhibited before the Prime Minister during the Pariksha Pe Charcha 2020.

Next post Launch of Paperless Licensing for Petroleum Service Stations 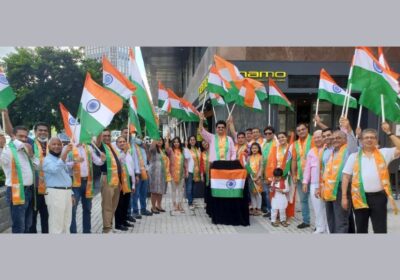 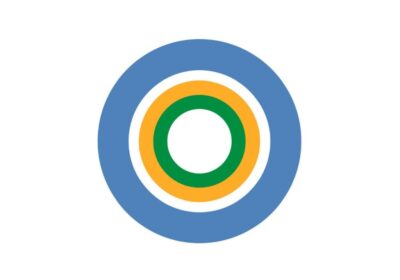 Mumbai, August 13: In a big step towards scaling up the fight against diabetes, the International Diabetes Federation (IDF), South... 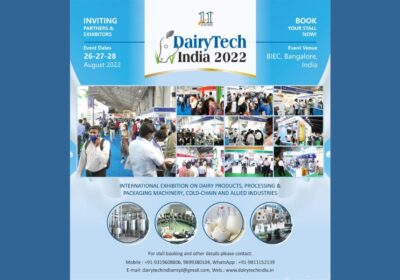 August 13: Since 1998, India has grown to become the world’s largest producer and consumer of dairy products. The dairy... 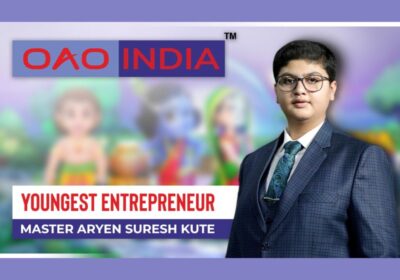 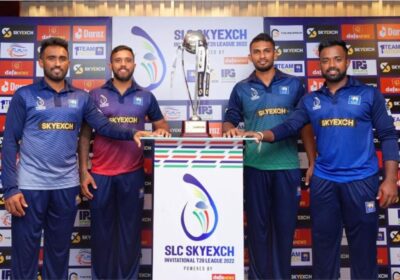 The first match of the T20 League was played on August 8. New Delhi (India), August 10: Skyexch.net have officially partnered... 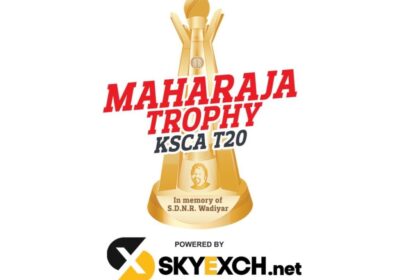 New Delhi (India), August 10: The inaugural season of the tournament will start on August 7 and conclude on August...