Interestingly, Desai is also the chairman of the Energy and Renewable Energy Committee of the Southern Gujarat Chamber of Commerce (SGCCI). The award ceremony, organised by BEE under the ministry of energy, was attended by RK Singh, Union minister of state for power and new & renewable energy and minister of state for skill development & entrepreneurship, and officals of various renowned global corporates and Indian public limited companies working for energy conservation.

Desai, who is also known as Greenman of Gujarat due to his efforts towards sustainability & environment protection, has achieved a rare feat of being awarded this National Award four times by the ministry of energy, three times in which he was ranked first in the country. In addition to this, in the past he has been awarded a national award for outstanding entrepreneurship by President of India.

“Energy saving is the moral duty of all of us and if we truly love our country, we all have to save energy at our own levels. I take every step in conserving energy, not just in my home, but also in my company Zenitex. This award is also special for me as it’s the first award for our Katargam unit of the city. The Government of India has appreciated this work from time to time. I am grateful to the Government of India and Prime Minister Narendra Modi for this topmost honour for public and private enterprises of Indian origin,” said Desai. “It is a matter of pride for Surat and Gujarat that despite being an SME, Zenitex has bagged this award for the fourth time setting a new benchmark for others to follow.”

Energy minister RK Singh appreciated the efforts of energy conserving organisations and said, “Saving energy is not only saving money, but also saving the environment. And protecting the environment is one of the first demands of today.”

As Greenman of Gujarat, Desai is credited to have turned Udhna Railway Station into first green railway station of the country under his ‘Clean India Green India’ campaign. He has been also inspiring many to adopt trees though the ‘We Work For Trees’—a tree adoption campaign by Hearts at Work foundation. One such young couple inspired by Viral Desai adopted 100 trees on account of their wedding celebration. His innovative concept of decorating cars with eco-friendly artificial green grass created huge awareness among people towards his ‘Clean India Green India’ & ‘Save Environment’ movement. This idea was even lauded by national and regional media after his company designed two such green cars and named them ‘The Green Crusaders’. He was even honoured internationally with ‘Bharat Gaurav’ Award, held in the House of Commons, British Parliament at London in the United Kingdom a few months back for his efforts towards environment protection and sustainability.

A coffee table book named ‘Breathing Green’ has been published documenting the journey of transformation of Udhna station to become the first Green Railway station of India spearheaded by Desai as ecopreneur under his ‘Clean India, Green India’ movement. The book depicts interesting facts and details about the initiative and will inspire many others to join the campaign. Indeed, the movement run by Desai to save environment and green cover of earth has proved to be a powerhouse of inspiration for many others to follow. 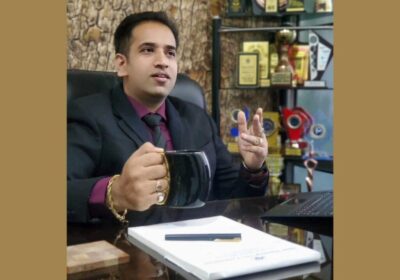 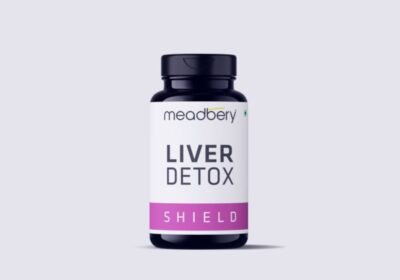 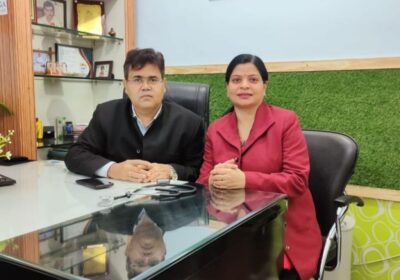 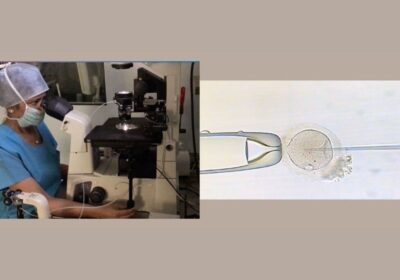 January 13: Rising cases of infertility among couples is a cause of concern globally. Infertility is usually understood as a... 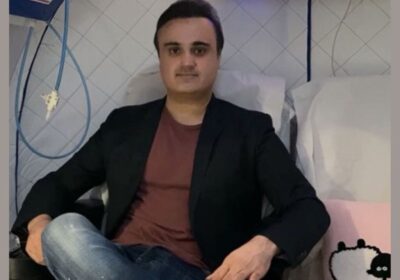 New Delhi (India), January 13: As the nation recovered from the second wave of covid, people have been complaining of... 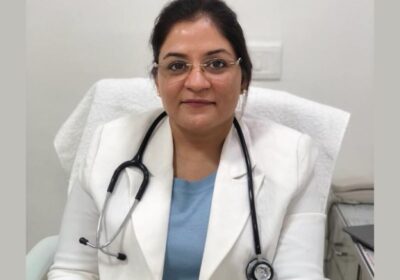 Gurugram (Haryana) [India], January 13: There is some good news for the Covid-19 patients suffering from significant hair loss post-recovery....